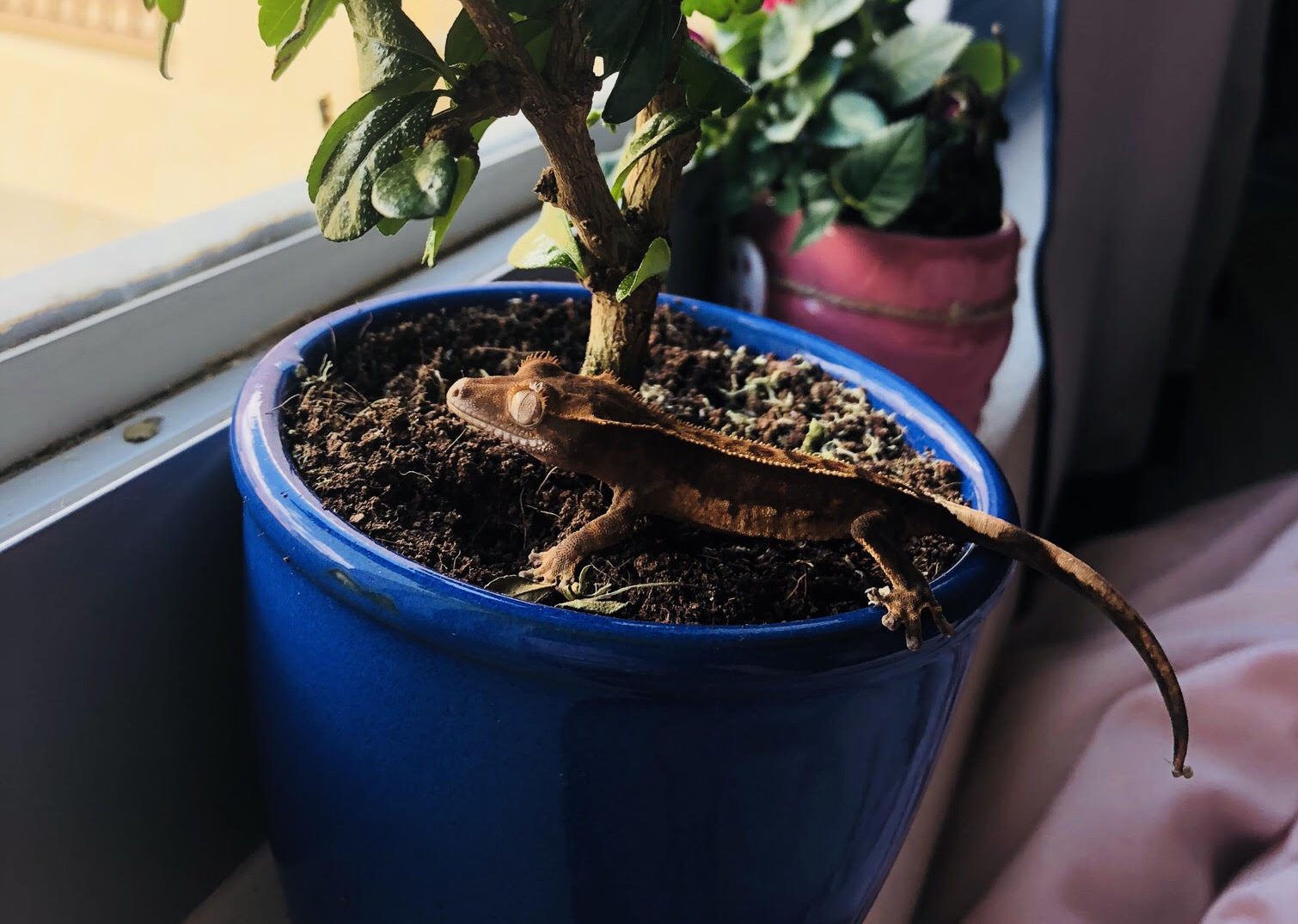 Snakes are iconic. Banana the python killed it at the 2001 MTV Music Video Awards perched elegantly on Britney Spears. Taylor Swift infamously, or famously, embraced the label of “snake” after she was exposed by Kim Kardashian. Given the mild nature of some domestic snakes, not only are they iconic, they are also fun to hold and hang out with.

Both fish and catfish are standard finds in a New College dorm but, interestingly, some students are also feeling the company of geckos and snakes. According to PetCoach, “pets can greatly influence how we feel about ourselves and life in general. They are teachers and healers of extraordinary talent.” Dogs are known as man’s best friend, but there is no reason that the role of human companion cannot be filled by a lizard, turtle or any other reptile. These animals have an enormous range of personalities and traits that people can engage with. 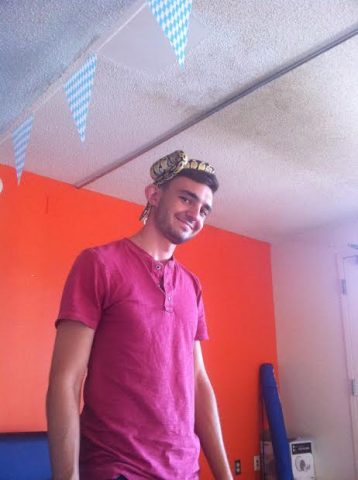 “This really allows me to switch back and forth between the two depending on what I am doing and what time,” Stryker said about having two snakes in an email interview with the Tangent. “I sometimes refer to the python as ‘the party snake’ because he is active at night and totally content to coil around my neck and accompany me to walls. The other snake is fun to let slither around in your hands or more confined spaces, the mangrove snake is also way smarter and more inquisitive when in new spaces, so letting him explore my desk is always amusing.”

Stryker mentioned that he got his first snake when he was five years old and was interested in reptiles growing up, as was third-year student and gecko-owner, Maggie Hoffswell.

“I did not grow up with reptiles, but I grew up with an extreme interest in them,” Hoffswell said in an email interview with the Tangent. “So much interest that I am now studying herpetology.” 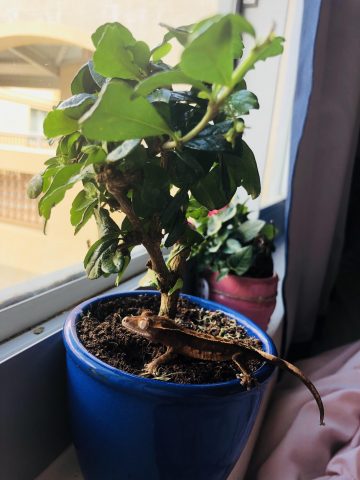 Hoffswell also brought up the benefits of having her gecko, Gante, as a companion.

“Gante brings me an incredible amount of joy, and I find spending time with him to be extremely stress relieving,” Hoffswell said. “It’s also fun to watch him eat and grow, I find caring for him gives me a purpose.”

One does not need to have a lifelong interest in or record of caring for reptiles to become a reptile owner. Thesis student Kristin Spoto talked about her recent purchase of a leopard gecko with her partner over an email interview with the Tangent.

“We love her, she is beautiful and yellow and lavender,” Spoto said. “She loves coming out and climbing and running around.  My partner was the one who really wanted a leopard gecko but I am glad we got her.”

I can also speak personally to brand new reptile ownership in college, as my ball python was given to me by a friend who purchased him from a reptile show but had no idea how to care for a snake. Up until that point, I only had experience with dogs, rabbits, guinea pigs, hamsters and gerbils. It was a good thing that I really liked her snake, Obsidian–who I now affectionately call Goob–and was eager to learn how to be a snake owner. Those who know me find it deeply ironic that this vegetarian has a carnivore for a pet, but after rigorous Google searches and several panicky trips to the Family Pet Center with my burning questions, I have successfully cared for Goob for nearly two years. One of their employees, Ryan Mandia, a high school student, already has an extensive background with reptiles.

“I’ve owned reptiles since I was about four or five, got my first bearded [bearded dragon], had those until I was about 11 or 12,” Mandia said. “My parents bought the shop when I was 12 or 13, we’ve been doing this for three and a half years now. I started breeding beardies back a year ago, snakes close to two now. I’ve had an interest since I was very young.”

Mandia and Family Pet Center are very helpful and informative, but in case of an actual reptile emergency, there are several exotic veterinarians around the area. To name a few, there is Blue Pearl on South Tamiami Tr., Bradenton Veterinary Hospital, Bayshore Animal Hospital and University Animal Clinic, which has three locations.

Mandia explained that those who newly purchase reptiles for pets often do so at reptile shows. Which is interesting to think about, in my opinion, since everyone is aware of the trope of falling into pet ownership when winning goldfish at a fair but hear less about impulse buying reptiles.

Mandia will sell “het”, or heterozygous, snakes at shows and will bring in aesthetically pleasing snakes, such as banana pythons, to be sold at Family Pet Center.

“They look really nice, they do really well and the customers love them,” Mandia said, adding that a lot of younger children are fascinated by the reptiles. He urges college students and families alike to research their prospective pet reptiles before buying.

Children of varying ages share this fascination, and by that, I obviously mean college students. One of the most interesting aspects of having my snake around is that for some, he is a brand new experience. Goob is sometimes met with apprehension but most of my cohorts that have met him adore him. Hoffswell, Spoto and Stryker also each reported positive and curious reactions to their pets.

“Most people are excited to handle a snake when I give them the opportunity,” Stryker said. “I have even had some people admit that they were afraid of snakes but now think they are kind of cool or at least not dangerous.”