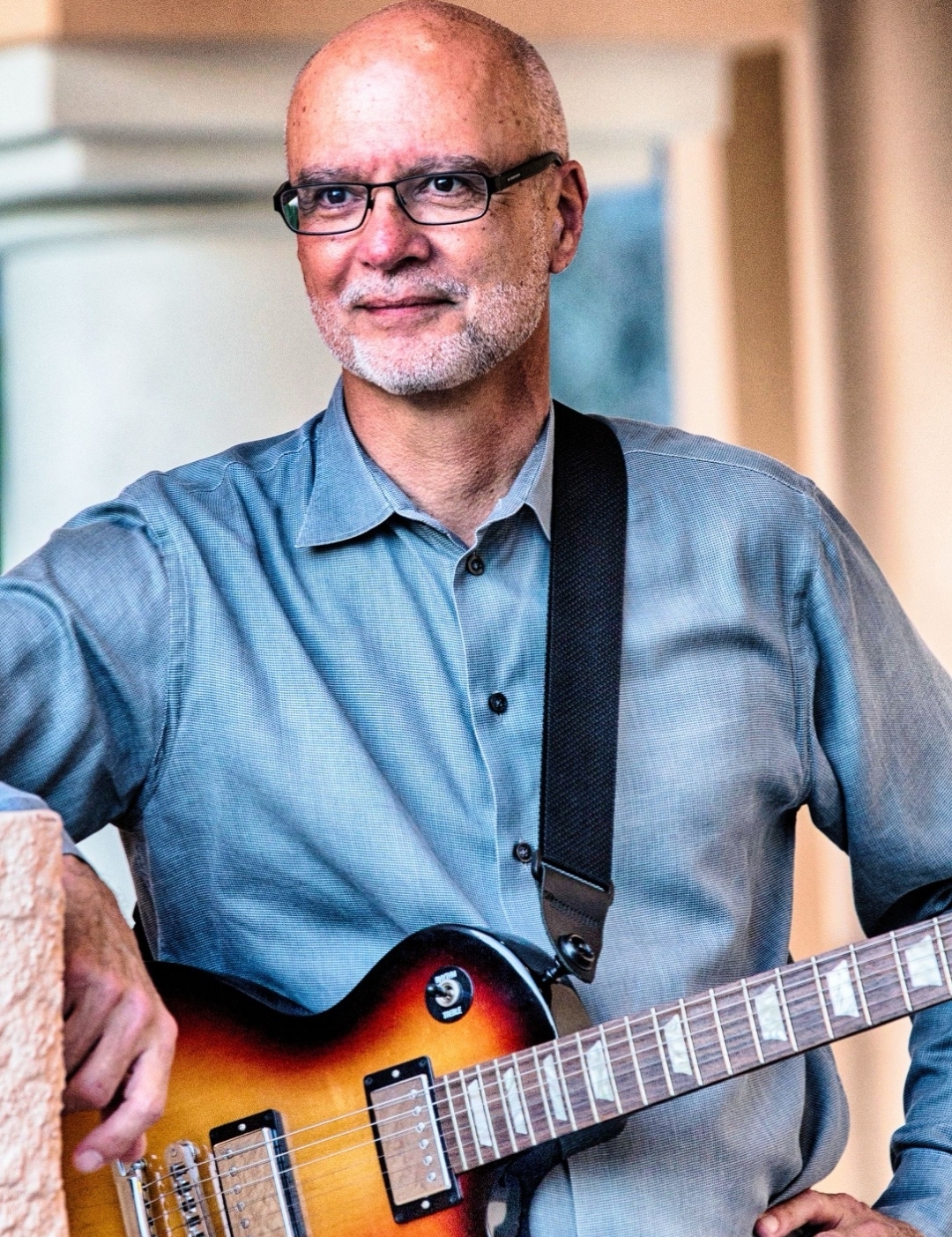 A headshot of Stephen Miles, provided by himself.

The premiere of this year’s New Music New College (NMNC) New Fest started on Apr. 4 and is set to run through Apr. 24. Student composers and professional performers have come together to participate in both artist’s conversations and full performances of their self-composed pieces. NMNC was founded by Emeritus Professor of Music Stephen Miles, is currently being directed by Assistant Professor of Digital Media and Music Mark Dancigers and is being produced by Ron Silver, with the goal of bringing contemporary and experimental music to New College and community members for a reduced price.

Tickets for NMNC are distributed either by subscription or per event. Subscriptions for admission to all events are $60, and single tickets for each concert are $15. However, tickets are also free for students, faculty and staff at Sarasota colleges and high schools. Admission to any artist conversations and student composer performances are free for everyone.

This year’s New Fest has featured multiple artists  such as yMusic on Apr. 6, Tyshawn Sorey and Jennifer Curtis on Apr. 12  and Chamber Music students who performed their own compositions on Apr. 10, demonstrating their hard work throughout the semester. Additionally, Jiji will be performing on Apr. 23 at 8:00 p.m., and the Sarasota Piano Quartet will be playing pieces created by student composers on Apr. 24 at 2:30 p.m., both in the Mildred Sainer Pavilion.

NMNC first presented experimental music in the Ringling Museum from 1998 to 1999, and an audience attracted to this genre grew significantly. Miles sought to connect New College with the rest of the Sarasota community through the performance of experimental music by encouraging his students to perform their own types of music as well.

Some of the first experimentalist programs in NMNC with student composers were titled “Speech Acts” in 2000 and “From the Laboratory: New Experimental Works” in 2004. Both of these programs featured original music by students. Student composers were also given the opportunity to go down a more traditional avenue with the Sarasota Orchestra starting in 2001.

“The experimental and traditional types of music within NMNC complimented each other perfectly,” Miles said.

The development of NMNC has financially depended on private contributions—specifically from the New College Foundation—from the beginning until present. With much effort to capture media attention, the budget increased with private fundraising and government grants. Now, all the money from the annual fundraisers goes directly to funding for NMNC.

“When we instituted the five-concert series in 2006, the College provided extensive marketing, creating brochures, purchasing ads in newspapers and securing media sponsorships,” Miles recalled. “That media attention gave us greater visibility, which in turn allowed us to increase private fundraising.”

The types of audiences that attend NMNC for years have stayed varied since it was founded.

“[The audiences are] people who are interested in contemporary art (in the largest sense), and people who approach music as a question,” Miles listed. “It appeals to the young of heart, regardless of age.”

The yearly NMNC New Fest event is incredibly treasured by those involved, those who attend and those who are no longer part of developing the festival.

“I’m proud that NMNC helped form an adventurous learning community, attracting people from our campus and the region who were eager for new experiences,” Miles continued. “I’m also proud of the range and quality of the performances, including those by students and members of the New College community, as well as internationally-known artists. NMNC played a crucial role in my own career, allowing me to integrate my teaching, composing, performing and research.”

Miles emphasized why it is important to participate in NMNC:

“To enjoy a shared experience that just might change the way you see the world.”