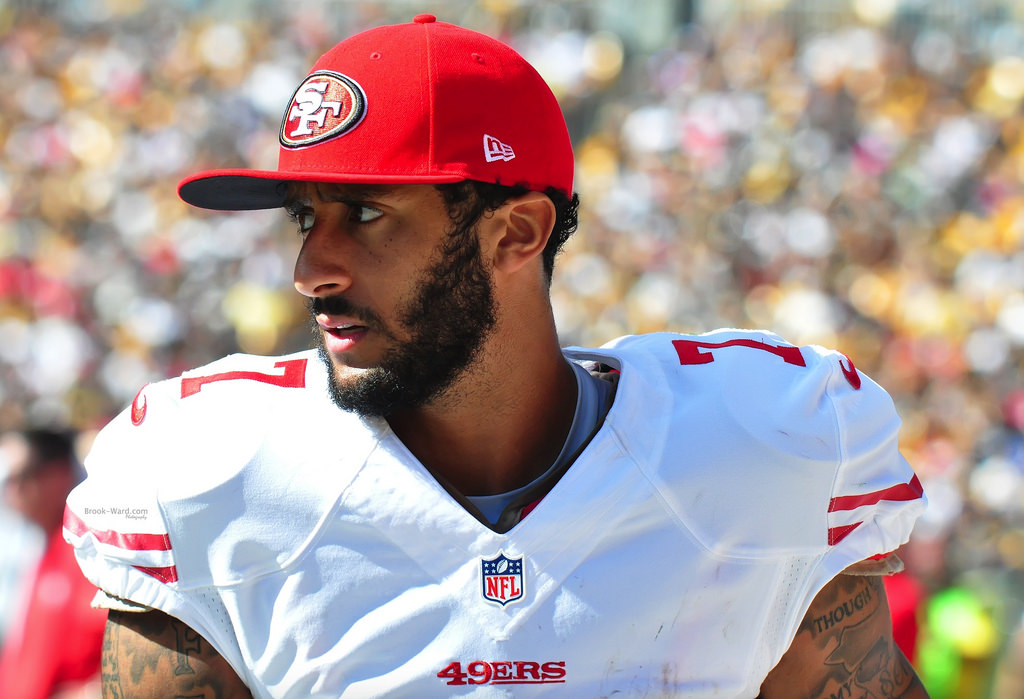 Colin Kaepernick’s case against the National Football League (NFL) for accused collusion between owners to keep him out of the league for his national anthem demonstrations has taken its first steps into legitimacy. His attorney, Mark J. Geragos, notified the NFL that they are requesting depositions from several team owners, including Houston Texans’ Robert McNair and Dallas Cowboys’ Jerry Jones, according to the Washington Post.

Additionally, Kaepernick’s grievance requests access to emails, text messages and other forms of electronic communications from owners and numerous teams that were linked with Kaepernick. Neither the NFL nor many of its teams have commented on the situation to the press, so the league and its ownership’s cooperation with the case is yet to be determined.

Last season, Kaepernick was the first in a snowballing movement of NFL players protesting throughout the national anthem that has carried on into the 2017-18 season. Despite having played a major role in the San Francisco 49ers Super Bowl XLVII appearance in 2013—in only his second year—Kaepernick has remained unsigned since he opted out of his contract with the 49ers after last season. The NFL Players Association has also offered support for Kaepernick’s grievance, lending the case the weight of the players’ collective political influence through their collective bargaining agreement (CBA).

Under the CBA, Kaepernick’s proof of collusion must consist of more than simply the fact that he remains unsigned, while other players continue to get signed around him. That proof is being sought through his grievance’s request for electronic communication between team owners. Jones and McNair have been targeted specifically because both owners have had direct involvement with the national anthem protests—Jones having said he’d bench protesting players, whereas McNair reportedly said during a recent owners’ meeting that they “can’t have the inmates running the prison.”

Kaepernick, despite having not been signed back into the NFL, was named the “Citizen of the Year” by GQ magazine for demonstrating against police brutality.

Meanwhile, NFL commissioner Roger Goodell’s negotiations with team owners for a contract extension have sputtered. He is only signed through the entirety of next season, but, according to CNNMoney, owners would rather not replace Goodell as commissioner only a year before the current CBA expires in 2020.

Despite having faced the backlash of “Inflategate,” falling TV ratings, growing concerns regarding CTE and the increasing politicization of the sport, Goodell is asking for a yearly salary of $49.5 million, along with a private jet for life and lifetime health insurance for his family, according to ESPN. An NFL source disputed those facts, telling CNNMoney that Goodell already has the use of a private jet and health care for his family.

Goodell made $31.7 million in 2015, so his request for nearly $50 million a year is a significant increase in a league whose ratings and revenue have fallen in respect to recent years.

The NFL has never had an official policy regarding the standing/kneeling of players during the anthem, and Goodell has done well so far to avoid overstepping his role in maintaining and enforcing official policies of the league. He has stated that the league needs to get past the issue, saying only that players “should” stand, while also noting that players have the freedom to express themselves as there is no established rule to keep them from doing so.