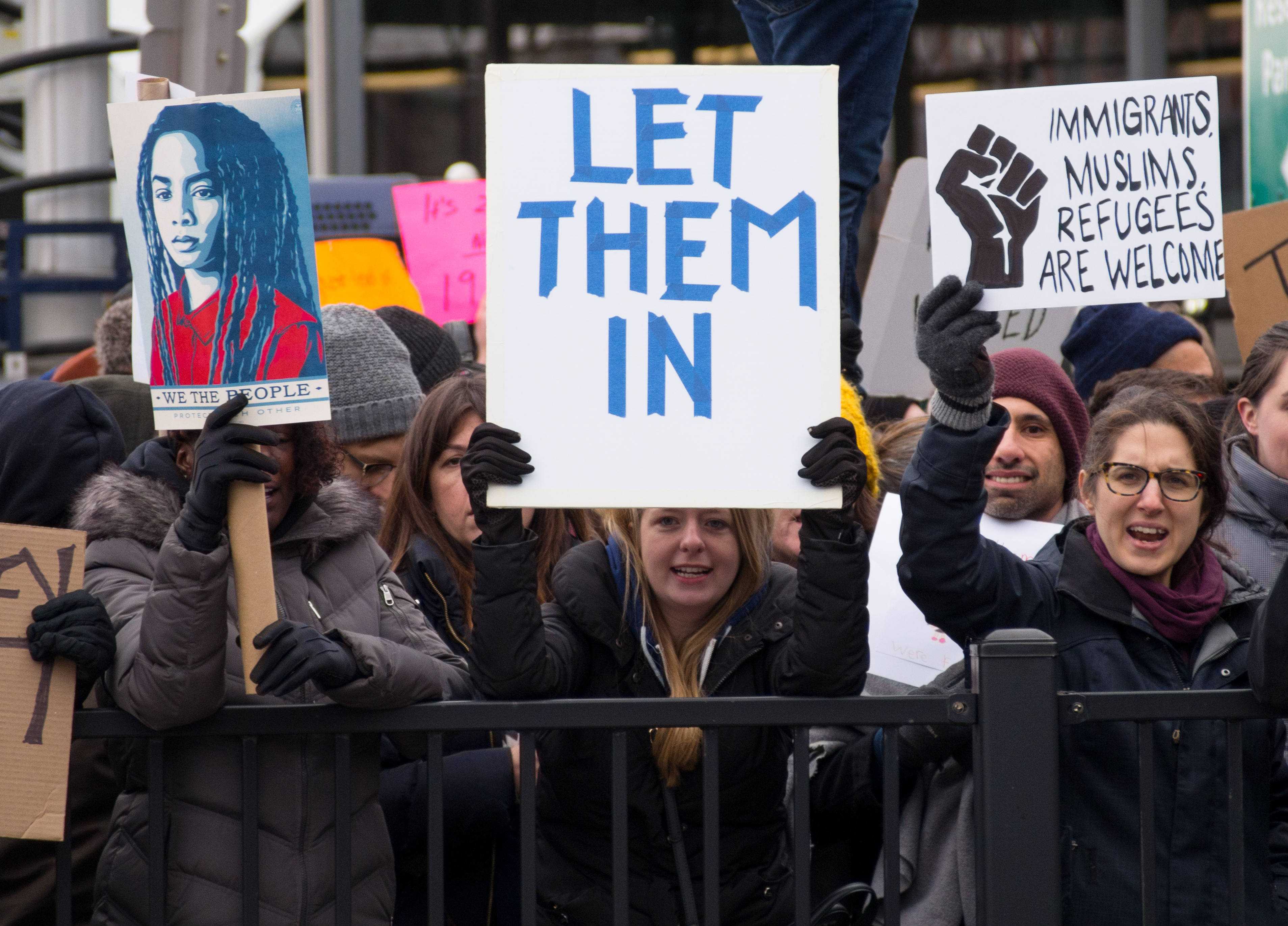 President Donald Trump’s Travel Ban, formerly known as Executive Order 13769 and Executive Order 13780 respectively, denied entry into the United States from citizens of seven or six predominantly Muslim countries. With the expiration of this controversial legislation, comes a new executive order that will deny U.S. citizens the ability to travel into seven countries–including Venezuela.

The executive order was signed by President Trump on Sunday, Sept. 24, during the second week of Hispanic Heritage Month. The original executive order travel ban expired that same night. Similar to the original order, travel to Iran, Libya, Somalia, Syria and Yemen are restricted–countries Chad, North Korea and Venezuela are new additions. Chad, like the original five countries, contains a Muslim majority.

The restrictions put on travel to Venezuela were viewed by many as narrow. USA Today reported that the order only placed restrictions on a handful of Venezuelan government officials. The ban would also “implement additional measures” that would ensure the safety of travel to this country.

This has lead many to suggest that the addition of these two countries is in response to backlash over Trump’s targeting of Muslim communities.

“The devil is in the details and we are watching with great skepticism,” American Civil Liberties Union (ACLU) Director Anthony D. Romero said in a statement. “This looks to be the Trump administration’s third try to make good on an unconstitutional campaign promise to ban Muslims from the United States. This is an apparent effort to paper over the original sin of the Muslim ban, especially when last week Trump said that he wanted a ‘larger, tougher, more specific,’ ban.”

Countries included on the travel ban are reportedly due to the alleged failure of those countries governments to participate with the United States on screenings of individuals.

Information from this article was taken from usatoday.com, whitehouse.gov and nytimes.com.