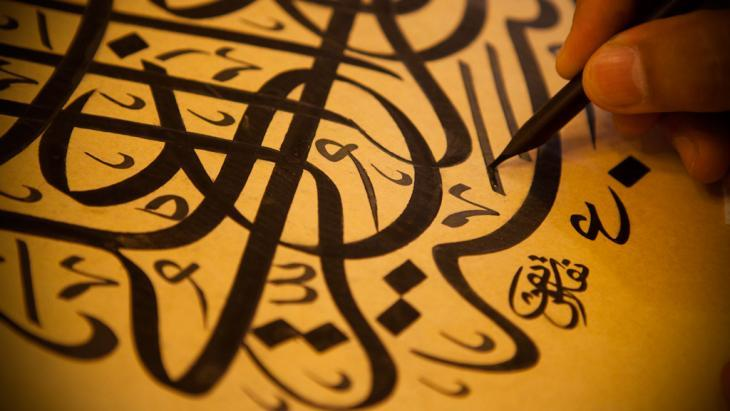 Navigating the tutorials at New College can be a bit daunting, but they can be a great way to further explore topics not traditionally taught in classrooms.  Three of these topics offered this semester are Mindfulness Meditation, Arabic and Substance Abuse & Harm Reduction.

The Mindfulness Meditation tutorial allows students to explore both the practice and the science behind meditation through a series of guided meditations.

“The objective of the Tutorial is to offer students many ways to utilize mindfulness or awake awareness in their daily life as well as using ‘sitting on  the custom’ ( standard meditation practice),” Lockie said.

Students keep a journal throughout the semester to document their experiences and growth.

“I have been interested in meditation for a long time, mostly as part of my personal practice,” Lopez-Zafra said. “Over the last few years, though, I have witnessed a growing interest in meditation in general and mindfulness in particular, and I have seen how some of my colleagues at other schools have successfully implemented mindfulness programs at their schools.”

The Arabic tutorial is new to the academic scene, as New College has not had the opportunity to offer Arabic before this semester.  Assistant Professor of Islamic Studies Nassima Neggaz is running the tutorial.

“The idea [for the tutorial] came both as soon as I got hired (there cannot be Islamic Studies without Arabic in the long run) and after being asked by students who wanted to learn Arabic, some of whom are applying to the Critical Language Scholarship,” Neggaz said. “The plan is to establish regular Arabic classes in the long run, i.e. to create an Arabic program on campus.”

This is a full-credit tutorial and can serve as a language credit.

The Substance Abuse & Harm Reduction tutorial presents students with methods to minimize the effects of substance abuse on a personal and communal level.  The tutorial is being led by Professor Visiting Professor of Medical Humanities Tabea Cornel. Third-year Kendall Southworth is involved as well and helped with the conception of the tutorial.