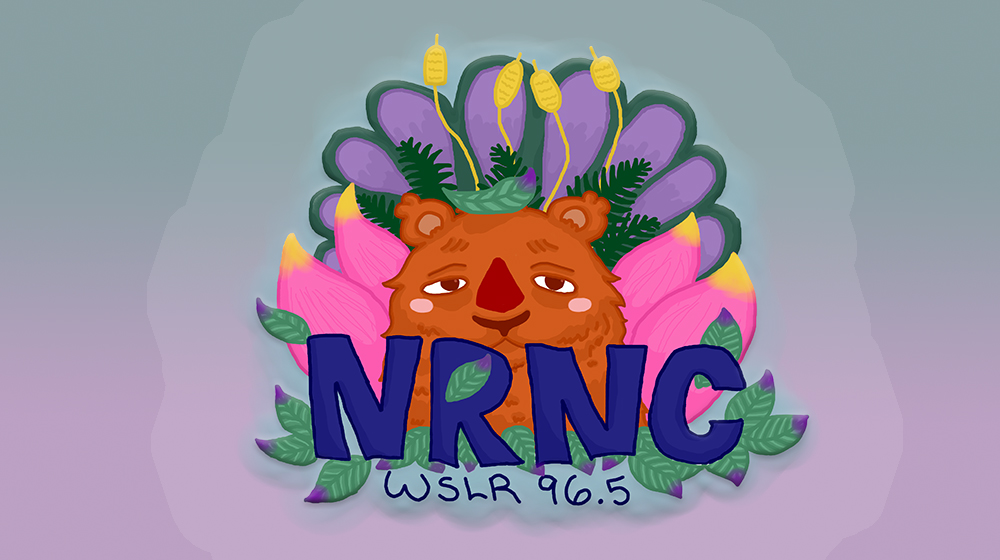 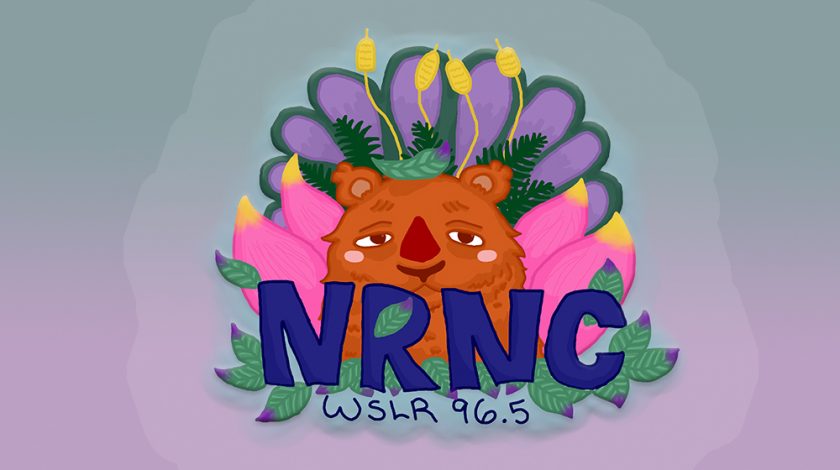 If you tune in to WSLR 96.5 FM on Thursday or Saturday nights between 11 p.m. and 1 a.m., chances are you’re going to be listening to something you won’t hear on any other radio show. And I don’t mean really obscure hair-flipping college hipster bands–think more like 20th century classical music played at half-speed over dissonant jazz between disorganized conversations about the Clintons and Dungeons & Dragons.

New Radio New College (NRNC) is a student-run radio show on WSLR 96.5 FM, Sarasota’s community radio station. The station’s relationship with New College goes back to 2000 when the New College Student Alliance (NCSA) applied for a license for 96.5 FM which they transferred to WSLR Inc. in 2009.

WSLR and New College agreed to a contract that allowed student representatives on the radio’s board and stipulated that the station provide student internships and remain in geographical proximity to New College. New Radio New College’s first show went on air in May 2013, created by alums Kay Saffe (‘12) and Zane Plattor (‘12).

Saffe and Plattor passed the torch to thesis student and Catalyst staff member Noah Baslaw, who started getting involved fall semester of his first year in 2015. Since then, third-year Jacqueline “Jackie” Lebouitz and thesis student Aaron Pond have taken over the Thursday and Saturday night slots, respectively.

“My show consists of promoting new releases on sites like Bandcamp while still playing some of my personal favorite tunes from my music library,” Lebouitz said. “I also like to bring guests into the studio or have them call in for the occasional interview or roleplay.”

I sat in on Jackie’s show Nov. 9 with second-year Olivia Siegel, who is also a member of Comedy Friends–New College’s improv comedy group. Between playing college radio classics like Bonobo and Peach Pit, the two engaged in a rambling improvised role play over the air about an acrobat who frees all the animals from the circus right before his most dangerous performance. The exchange was light-hearted and creative and not like anything I had heard on other radio stations.

But nothing could prepare me for the chaos of Aaron Pond’s Saturday night show. Take all the creativity from Jackie’s show, add a generous portion of obscurity and subtract any semblance of organization or consistency. The product is a mind-bending experiment of genre-defying public media. Somewhere between a radio show and an Andy Kauffman-esque performance piece, Aaron’s take on New Radio New College is truly…well, new.

“I am not afraid to be dumb on this radio show,” Pond said. “I think mixing tracks, especially with classical music, is underrated because you can have rhythmic things put on top of this completely arrhythmic landscape where the beats are literally minutes long. I think that’s fascinating. I think that people should open their ears to that. […] I try to use this as a platform to help other students do and think interesting things, engage with sonic material or even just the act of performance in a way most people wouldn’t conceptualize before.”

Students of the past and present have established New Radio New College as a platform for experimentation and self-expression, and the legacy will continue with whoever is up to the challenge.

“Folks that have worked with NRNC have confidence to speak, their own interpretation of what ought to be heard and a love for music and improvisation,” Baslaw said in an email interview. “I recommend that interested folks try out what it feels like to ‘do your thing’ in the station at WSLR. The good news is the station is based in Sarasota and the show is at 11 p.m. The audience is small. It gives me room to experience messing up. It’s a very low stress environment.”

“It’s a really wonderful way to express yourself in a safe, comfortable environment, and it presents a great opportunity to work on your presentation skills,” Lebouitz said.

Okay, this sounds cool. How to get involved?

Contact Jackie Lebouitz at jacqueline.lebouit15@ncf.edu or check out the New Radio New College Facebook page. You can come sit in on as a guest on a show and see if you’d like to take the reins! Make sure to tune into WSLR 96.5 FM on Thursdays and Saturdays from 11 p.m. to 1 a.m. and support our student DJs. Check out wslr.org or the WSLR 96.5 smartphone app to listen to live or archived shows.