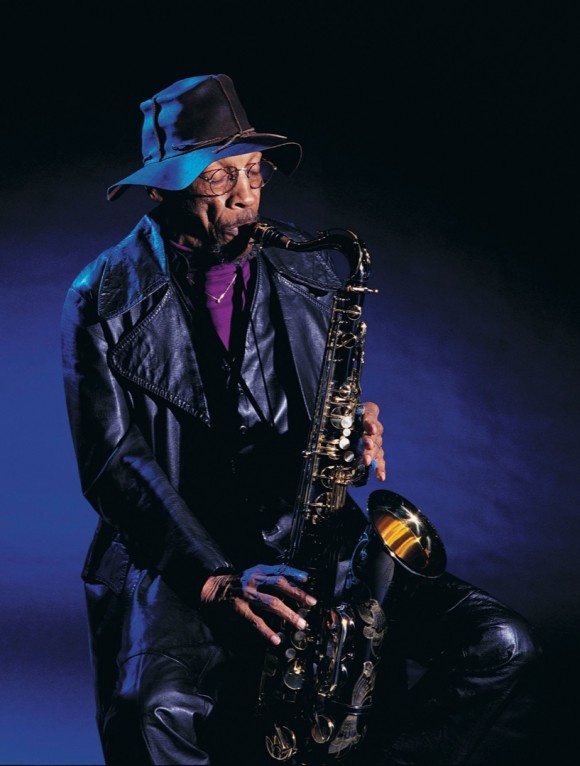 “Music is not a noun: it’s a verb” states the opening page of this year’s New Music New College (NMNC) pamphlet. New Music New College, is an initiative started by Stephan Miles 13 years ago with the intent of expanding musical horizons beyond campus to the community and back again. It started as a program to get student music out into Sarasota by inviting the public to join the campus in conversation about what contemporary music is.

“The thing to really think about at New College, is that it’s really intended to be an exploration of new music, contemporary music and all of its diversity and complexity,” explained Director of NCNM, Stephan Miles. “We’re encouraging students to think about musical possibilities and to think about it from a philosophical angle, a sociological angle and any angle that’s at all possible. Then we invite the rest of the community to join us.”

The Saturday night concerts are the main events but along with every concert there is an “artists conversation” which Miles describes as, “informal conversations about thinking that goes in to composing and producing a concert.  It’s a question and answer session for the audience to get to know the music, the artist and how they think—really, a sense of why new music matters.”

The first concert will be on Sept. 14th and will present the music of the “past, present, and future” with solo violinist, Miranda Cruckson.

“Cruckson is a very exciting young violinist from New York, who is clearly a rising star on the new music scene,” said Miles. “Her concert fits a ‘think about the past in terms of the present’ theme that we try to embrace, so she will be playing music by Bach along with music by contemporary composers—a juxtaposition I’m interested in.”

“We always try, when putting together a season, to touch on a number of different topics, one being that there is a really strong grounding at new college in experimental music, which is also, ‘my thing,’” Miles explained.  “The second is that we always like to have one or two concerts that somehow actively engage music from the past; and the third aspect that forms a part of our season is a program that engages popular music very directly.”

In every season you’re going to see those elements, experimental music, some connection to the past, and some engagement with popular music. The theme that frameworks it all is one of context and history, the relationship with modern musical innovations and the works that inspired them.