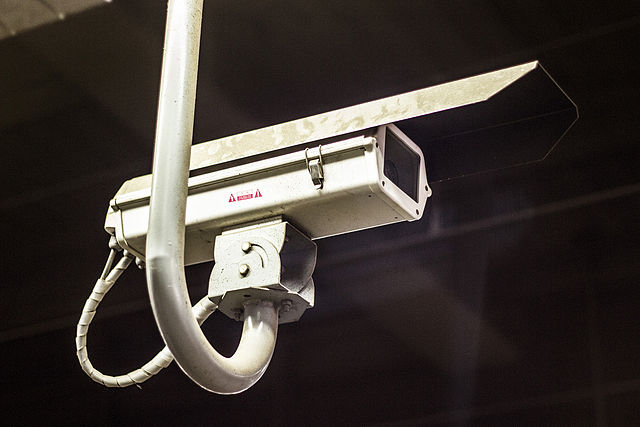 As technology becomes more and more embedded in the daily lives of the average person, lawmakers have taken steps to prevent anyone from abusing it. For example, one of the most common laws that several states, including Florida, currently have a version of prohibits the recording of another person without their consent, which has been in place as Fla. Stat. ch. 934.03, since 1975. In the state of Florida, it is a third degree felony to do so as of right now, punishable by up to five years in prison or a $5000 fine. Despite this, the Florida legislature is proposing a bill, ss. 1004.97, potentially allowing college students to record their professor in classrooms without asking for consent.

The bill in its current state has passed both the Florida House and Senate and is now awaiting Governor DeSantis’ signature or veto. Florida lawmakers believe this bill would help protect students’ free speech. Republican member of the Florida House, Republican Ray Rodrigues, who sponsored the House bill, stated that the bill would standardize recording policies across the state. Further justification includes ‘promoting intellectual freedom and viewpoint diversity.’

Critics of the bill included members of the Foundation for Individual Rights in Education (FIRE).

“Problematically, the bill does not define the scope of complaints to the institution that would qualify,” Joe Cohn said in a Palm Beach Post article, FIRE’s legislative and policy director. “It does not even require that the complaints be in good faith. This language invites the kind of ‘gotcha’ politics at the heart of cancel culture.”

Cohn went on to mention that while there could be benefits to students having recordings of classrooms, they do not outweigh the potential repercussions.

“Although there are obviously some legitimate uses of classroom recordings, the consequences of giving a statutory green light to recordings and litigation around their use is fraught with the potential to wreak havoc with classroom instruction, chilling faculty and student speech,” Cohn stated.

Currently, it is believed that the measure will be signed into law by Governor DeSantis, as it seems to align with other right-leaning policies he’s pushed through the Florida government this legislative season.