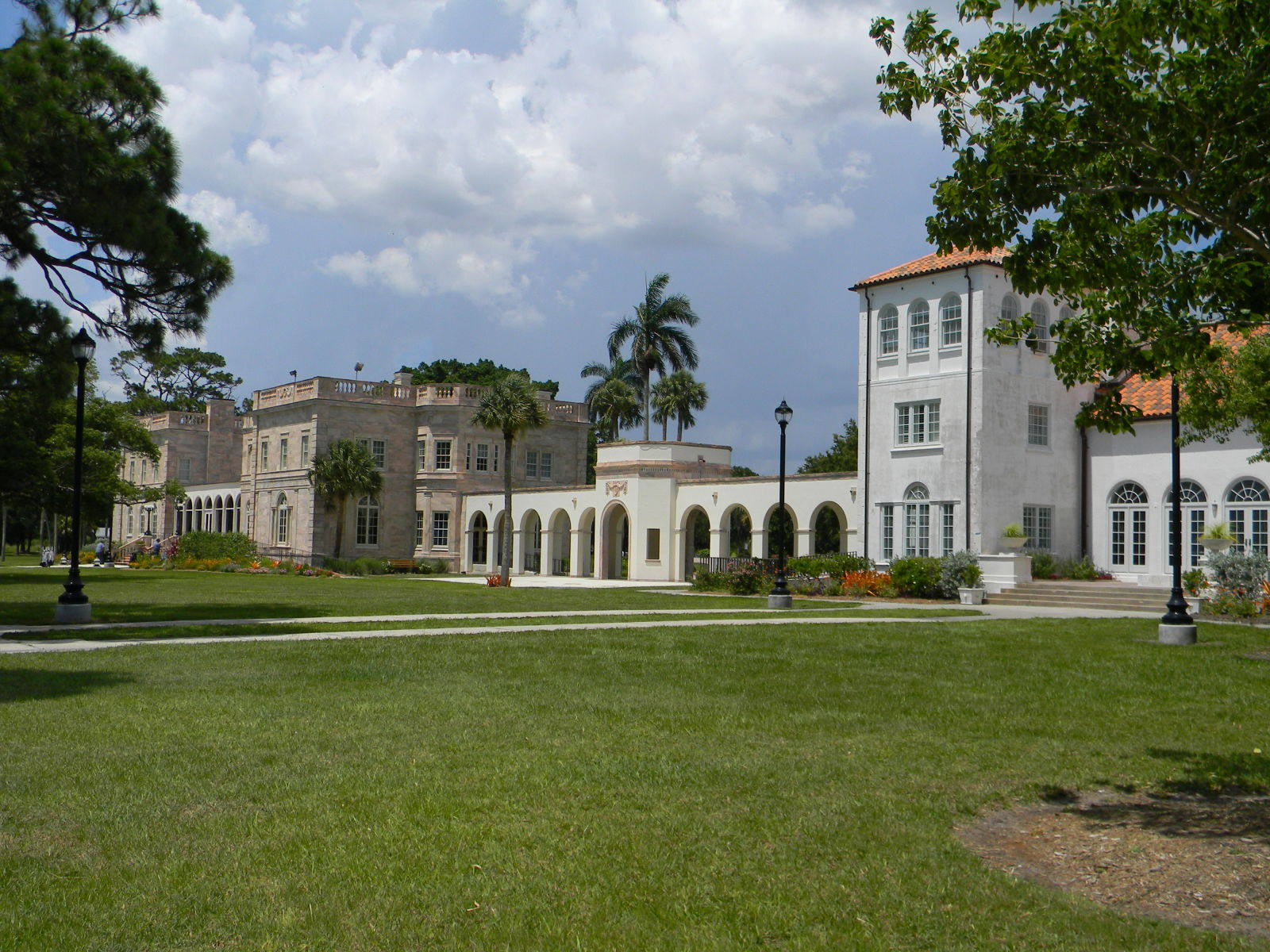 Every President, CEO or director has an assistant to keep them organized and on top of their daily, weekly and monthly duties. On Nov. 17, it was announced to the student body that Maura Galvao had accepted the position of Executive Assistant to the President of New College, Patricia Okker. While many can assume the primary tasks an executive assistant may complete every day, there lies a plethora of responsibilities most are not aware of. So what does an executive assistant do and who is this new employee?

Galvao lived most of her life in Rhode Island, mainly in the state capital of Providence where she spent over 30 years in K-12 education. Throughout her career, she spent time working her way up through the ranks of the Providence Teachers Union Staff Alliance. Galvao’s experience as an assistant led her to become the Executive Director of the alliance with assistants of her own.

“One of my main responsibilities was serving as an advocate for Providence teachers,” Galvao detailed. “I did this on a daily basis to ensure that teachers had the necessary classroom resources in order for them to implement the curriculum with fidelity as well as making sure that the teaching and learning environment was suitable and safe. Many of the things that I advocated for teachers had a direct positive impact on the students that we served—and I am very proud of that work.”

With over 1,900 members in the alliance, much hard work and dedication was put into ensuring that teacher’s rights were respected and the environment in which they worked in is professional and respected.

Having such a deeply rooted career and life in Rhode Island makes the move to Florida all the more confusing, but Galvao stressed the importance of moving closer to her daughters. Maintaining her passion for support, education and high responsibility, she opted to continue her career in Sarasota—albeit as an assistant.

“I’m always looking to grow in an organization,” Galvao expressed, stressing that although she won’t be fulfilling an executive role, she is comfortable with being an assistant.

Many—if not most—of the skills she learned throughout the 30 years spent in the Providence Teachers Union Staff Alliance translate to her current position. Galvao was able to become comfortable understanding the legal aspects of education such as contracts and consulting the legal council—of which are tasks not usually representative of the position.

Other responsibilities such as maintaining an organized schedule and calendar as well as overseeing the President’s budget essentially come as second nature to the administrative veteran.

“I’m looking forward to learning as much as I can,” Galvao responded when asked about choosing New College, stating she knows all there is to know about K-12 education and post-secondary education is a field she is excited to explore.

As most of the New College community knows, being the President of a university can be a daunting task, requiring only the most qualified personnel—including those who serve as their right-hand.

“This role is crucial to keeping everything running smoothly in this office,” Okker said. “I especially appreciate Maura’s interest in learning all about what makes New College special.”

“Although I am not in a leadership role here at New College, I believe that every position is important to the success of an organization,” Galvao explained. “I am excited to be part of the New College team and look forward to supporting Dr. Okker and her leadership team in their efforts to make New College a great experience for students, faculty and staff.”