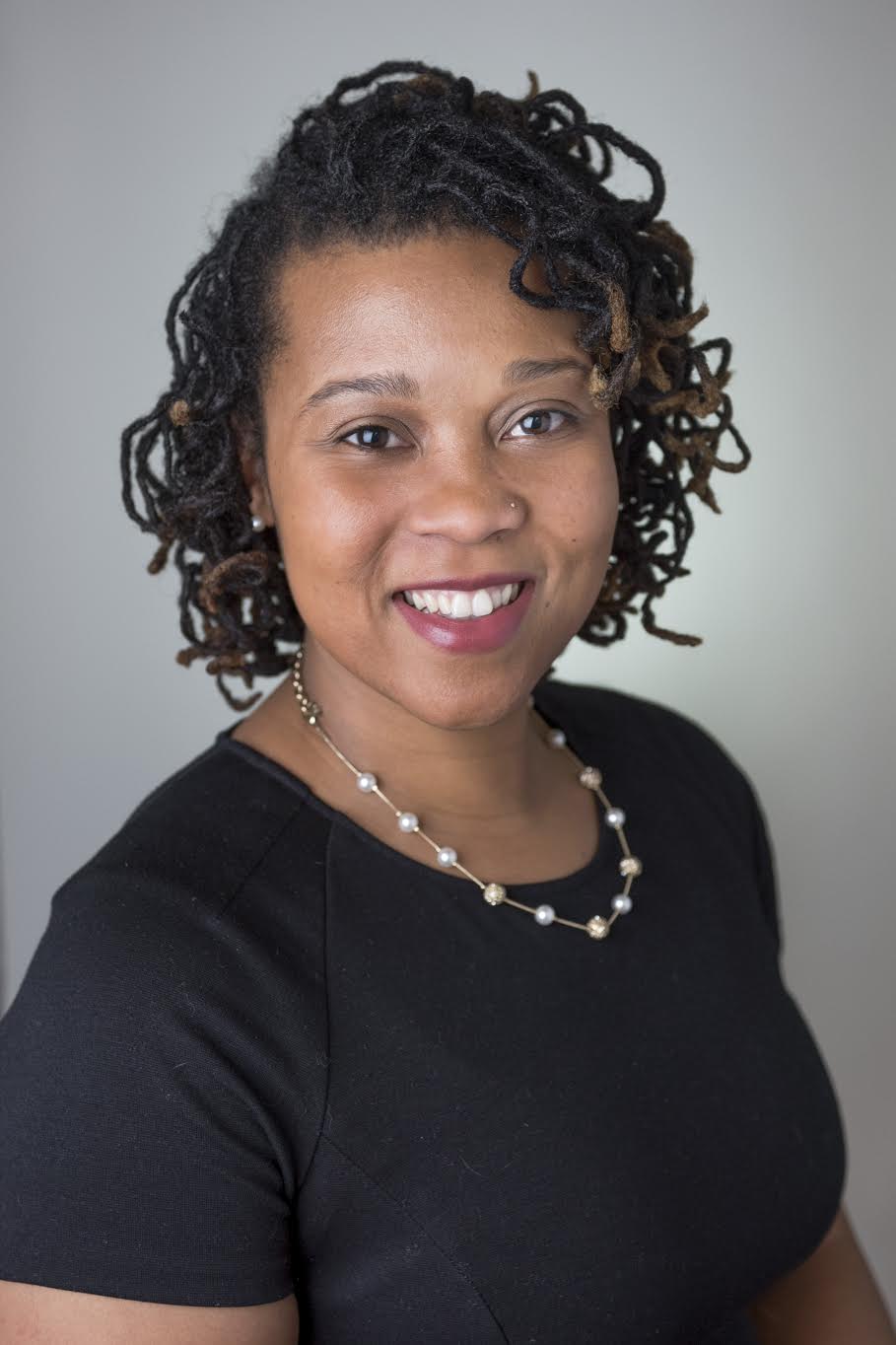 After more than a year of searching, reviewing and interviewing, Student Affairs has hired the first official Director of Diversity and Inclusion, Autumn Harrell. Although this appointment is a significant step for the community, it is important to acknowledge that it will not automatically solve all of the diversity and inclusion issues on campus. But Harrell, who offers you a drink and a snack when you sit down in her office, is eager to begin her work towards making the campus more diverse, inclusive and welcoming for all community members.

“I think that it should be a campus goal for students to feel included and like this is a welcoming space,” Harrell said. “I’m just one person who’s contributing to reaching that goal.”

New College of Florida, like many other small liberal arts schools, is predominantly white as indicated by the demographics of the student body (4.5 percent of enrolled students are Black or African-American and 22 percent of enrolled students are Hispanic.) However, it is worth noting that New College is consistently ranked as one of the most LGBTQ friendly campuses in the nation.

“There is a ton of diversity on campus, but maybe not in all of the aspects that we wish, or we hope,” Harrell said. “I see my role as more than the person who’s going to come and fix the race issue. Diversity is more than that.”

Leen Al-Fatafta, vice president of the Council of Diversity and Inclusion, was involved in the hiring process of the new director and said she always envisioned Harrell’s position as “the glue that brings different bodies that work on diversity together.”

“Having a Director of Diversity [and Inclusion] is completely different than having a Center for Diversity like other colleges have where they have like four full-time employees that deal with diversity on campus,” Al-Fatafta said. “So I feel like I just want us to have realistic expectations of what Autumn can and cannot do. I don’t want people to expect her to save our school from like white supremacy or something.”

Harrell’s approach to her new role comes in three prongs: relationship building, programming and support. Because she is new and because there is relatively little institutional memory of her position, Harrell wants to focus on one-on-one and small group conversations to learn what the campus community is looking for and how she can be supportive of existing initiatives of diversity and inclusion. Her programming will address diversity, inclusion and how to engage with those topics which, in her words, “isn’t always easy but doesn’t have to be difficult.” Lastly, as Director of Diversity and Inclusion she will provide support for students, faculty and staff who feel marginalized on campus, as well as resources and space for them to connect.

“There is an interest in diversity and inclusion work on this campus,” Harrell said. “I don’t see myself as someone who’s coming in to take over those conversations but to facilitate [them].”

In high school, Harrell was president of the multicultural club and participated in leadership programs that allowed her to develop the skills needed to be a change agent. Although Harrell says she is naturally an introvert and prefers to do things in the background, the programs encouraged her to get out of her comfort zone and become comfortable in front of a group.

Harrell continued her leadership development as a Resident Advisor (RA) and student leader at Florida State University, where she majored in English and minored in Psychology. It was in college that someone first told her that all the extracurriculars she participated in could lead to a career.

“I would say that I brought diversity work to my roles regardless of what my roles were because that’s how I see the world,” Harrell said. “Sometimes I think diversity work focuses too much on differences, or maybe not the work, but how people conceive of it. In those differences there are plenty of commonalities.”

Something that stands out with Harrell, besides her infectious laugh that one can’t help but join in with, is her clear desire to get to know people on campus. She spends time in Hamilton “Ham” Center, holds office hours in Four Winds and says “Hi” to the students she passes on the overpass even when they don’t say anything back.

“I want to get know the individuals and the community because it’s not helpful if I come in with a plan that doesn’t fit this setting,” Harrell said. “So I’m developing it in response to the setting.”

And what is the setting?

In Harrell’s opinion, New College is like any other university in many ways, with residence halls and a dining program, but what sets it apart is its status as a public Honors College. It’s affordable like a large, public state school but comes with the academic rigorousness that a Honors College demands.

But Harrell is not blind to the fact that this isn’t felt by all students all the time.

“I’m not really sure what is consistently rubbing against [that setting] so when students don’t feel that way I haven’t yet figured out why,” Harrell said. “But even the students who are saying there are some issues often still say it’s a cool place to be and people are supportive.”

Harrell is consistently impressed by the thesis projects and other academic endeavors that students undertake. It’s not only the actual academic work but the passion and energy that students approach it with that Harrell is encouraged by.

“To have that be the culture here, that everyone is engaging really deeply in something that they’re passionate about is… Just so cool,” Harrell said. “To feel that across campus… It’s reassuring that I came to the right place.”

Harrell brings a unique perspective, fresh ideas and a promise of commitment to the community. Although there is still diversity and inclusion work to be done on campus, and arguably always will be, the creation and fulfillment of this new position will help pave the way to a more diverse and inclusive community.

“Yes there are challenges and yes there are things that everybody would like to work on but the population is ready for things and they’re engaged in things and that’s exciting,” Harrell said. “These folks want to do something, they want to see change as well.”