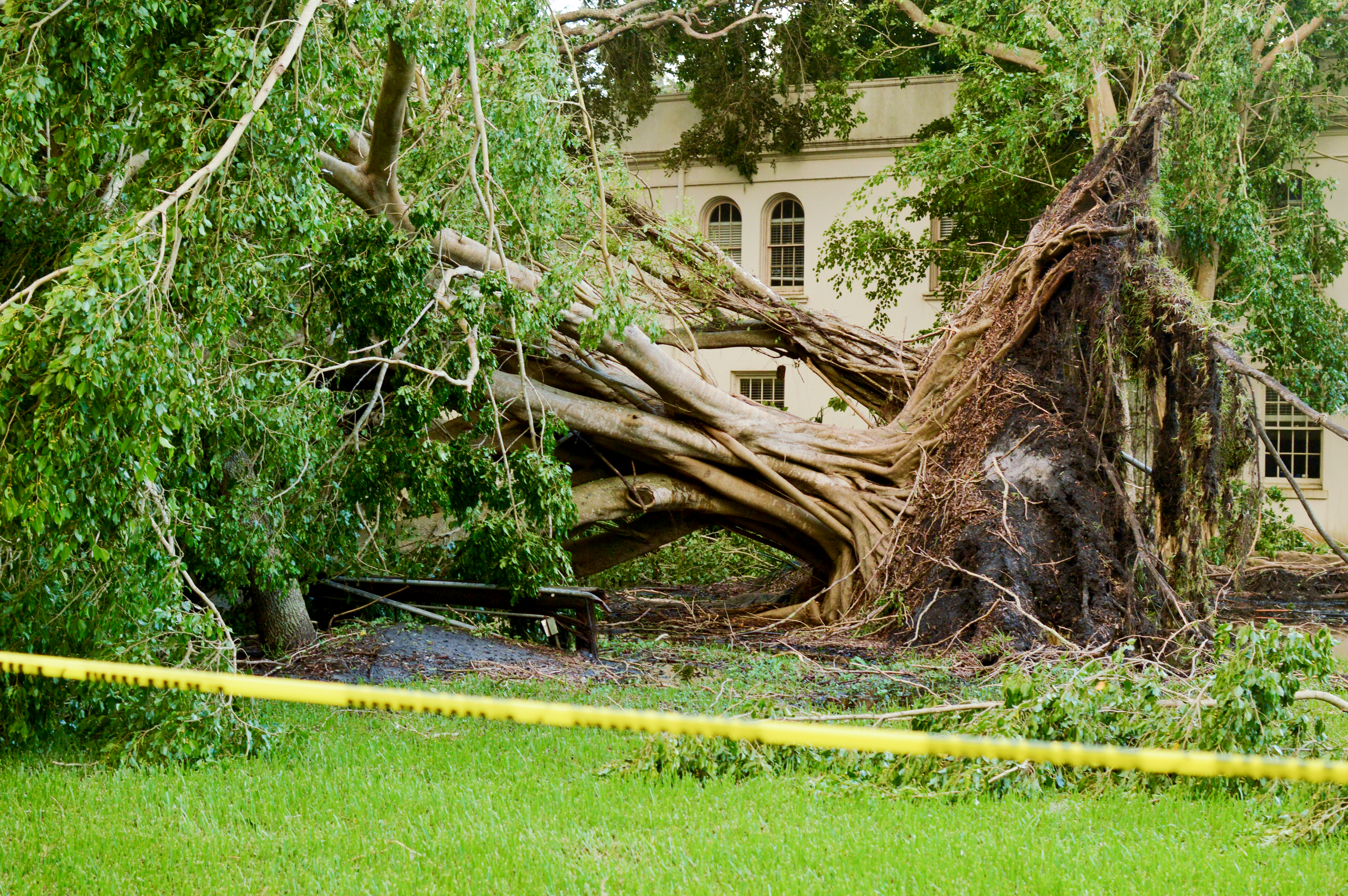 This hurricane season found New College ill prepared for the chaos and tumult that would ensue. Due to Hurricane Irma’s uncertain path and the recent devastation caused by Harvey in Houston, the whole campus was buzzing with each new European Medium Range Forecast Model (EMRFM), or Euro Model, prediction.

Despite the raising concern amongst students, New College Administration did not send out information regarding the storm until Wednesday, Sept. 6, wherein the Office of Communications sent a statement out on the “great uncertainty” of Irma’s path, even though “Regardless of what track the hurricane takes, the Sarasota-Manatee area should experience tropical storm-force winds, at a minimum, beginning late Sunday into Monday morning.” The email ends with a reminder “no watches, warnings, or evacuations for the Sarasota-Manatee area at this time,” and did not mention any steps the college would be taking in surveying the storm.

Predictions from the EMRFM had, at one point, Irma landing in Sarasota as a Category Four on the Saffir–Simpson hurricane wind scale (SSHWS). That’s wind speeds anywhere from 130-156 mph, according to the website of the National Hurricane Center (NHC). “It would have been a complete tragedy,” second-year Michael Martins said. In reality, Irma caused somewhere between Cat One and Cat Two level damage, where “near-total power loss is expected with outages that could last from several days to weeks,” according to the Saffir-Simpson scale.

Overall, however, the damages were minimal compared to what was predicted. New College Physical Plant staff completed their review of the campus on Mon, Sept. 11 at 9:24 a.m., giving students the go-ahead to return to their dorms.

“No broken window or other hazards,” the e-mail from New College Alert said, but they did ask that students “please avoid Bayfront side of campus other than B Dorm.”

All around campus, large trees fell down. The trees surrounding the entrance to the Jane Bancroft Cook Library were no longer upright. A pine taller than–and located right outside the front porch of–B-dorm fell over just above its base. If it had fallen the other way, it would have crushed the old building. The biggest tree lost was one of the large banyan trees near College Hall. Access to the tree was restricted with caution tape and its whole root system uprooted, the tree completely toppled over.

What really inconvenienced students was the loss of air conditioning. New College Director Alan Burr sent an e-mail, subject: “Power is 95% Restored !!!!!!!!!!” to the students list on Friday, Sept. 15. Until then, two dorms–B-dorm and the Z Letter Dorm–were without AC. Rodriguez, a B-dorm resident, stayed with friends for the most part. One night, he tried to sleep in his own room without the AC.

“It was a disaster. I just spent like two hours kind of suffering and then I fell asleep.” Rodriguez said.

There was little administration could have done to accommodate these students, but they did what they could. The Residence Hall Director Adriana Diaz sent an email thread to B-dorm and Z Hall residents on Sept. 13 stating that “Students in B Dorm and Z Hall can and should camp out in these areas: W Hall, X Hall, Y Hall building common areas 2nd Court and 3rd Court Lounge Dort and Gold Lounge Ham/GDC.” The e-mail was a summary of a meeting set up by the residential administration in Hamilton Center (HAM) so they could “answer questions and to try to find ways to accommodate each of you in the less than ideal conditions in your residence halls.” Students were informed that they would not be kicked out of these areas and were allowed to bring their mattresses if they so wished.