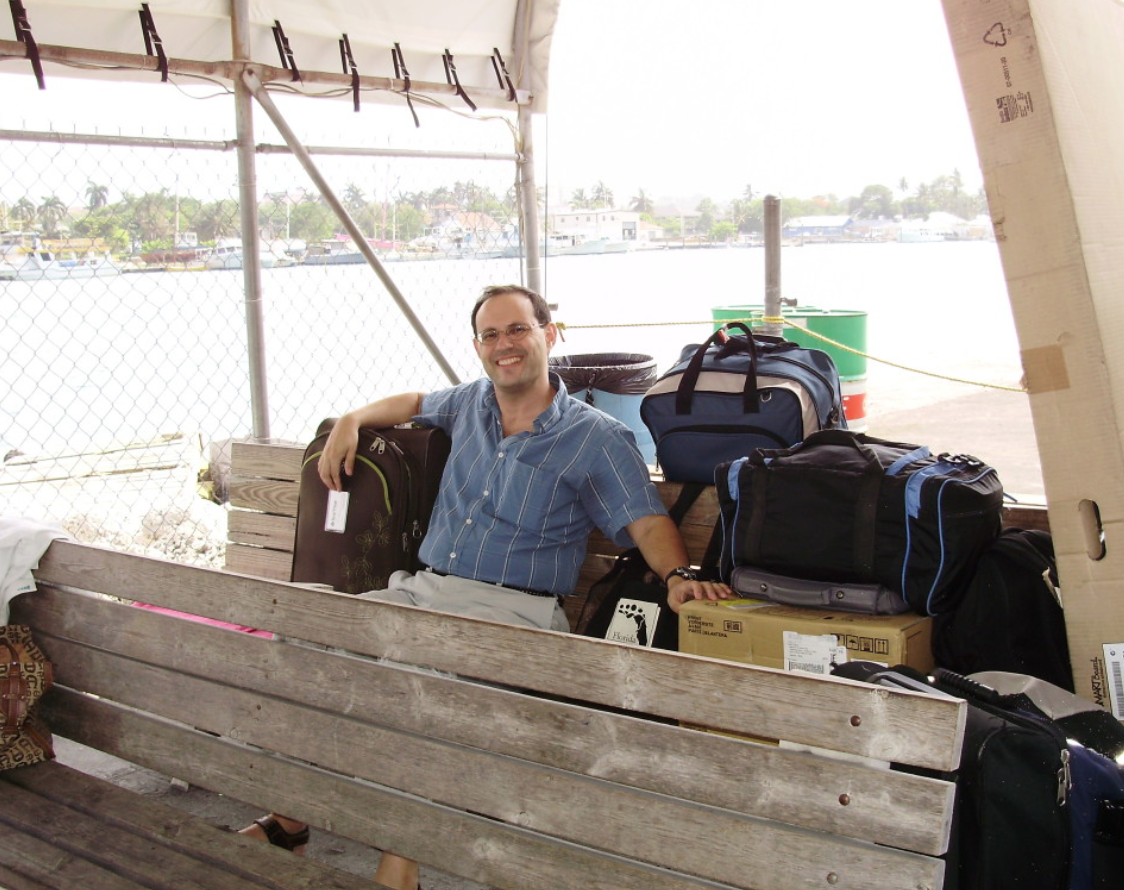 March 19 through 28, the Second Annual Sarasota Native American Film Festival, hosted on Eventive, offered a diverse selection of indigenous-produced works about various facets of indigenous history and culture. As the name would imply, the festival had plenty to offer on the individual experiences and histories of tribes living in Florida, such as the Seminole and Micosukee. One such film was the documentary Finding Angola: Documenting Manatee County’s First Black Settlement, a project that came to fruition as a result of the effort from various community activists and academics, including New College Professor of Anthropology and Human Studies Uzi Baram.

Finding Angola is a documentary that covers the significance of the “Looking For Angola” project, a historical and anthropological endeavour that began in the 1990s to find the remains and document the history of “Angola,” a community of Seminoles and former slaves that was founded on the banks of the Manatee River, where present-day Bradenton now stands, and eventually destroyed by forces under the command of Andrew Jackson during the Seminole Wars. Baram played a key role in filling in the gaps and continues to work on the project today.

Baram was approached in 2004 by Vickie Oldham, the community activist and scholar who was looking to start a collaborative project to uncover the full history of the settlement. He soon joined the team and currently handles much of the digging, but is also one of the faces of the project

“My niche is archaeological work, so I’m the lead excavator,” Baram said. “I’m also one of the local scholars. Other academics were living further away, but I was the one here, so I fielded a lot of the media requests.”

Much of the documentary is Baram responding to questions asked by groups such as the Association for the Study of African American Life and History, who are there to listen as he walks them through each part of what the project has revealed. This was also in part due to Baram’s preference for an open dialogue over “talking to a camera.”

Going beyond the mere technicalities of how things came together, Baram got into the implications. Particularly what the past, or lack thereof, says about the present, which tied into what he said in the documentary about the obstacles they encountered. Specifically, the apathy and obstruction he described receiving from some individuals, even before the project got fully off the ground.

“The erasure of history is not accidental,” Baram said. “It’s a purposeful decision. And in this situation, people who had been fighting against slavery created a community of freedom-seeking people, and that was buried in so many ways.”  He elaborated on how this continues into the current understanding of history. “And for the people who buried it, some of their descendants wanted the story to continue to be silenced. By raising its profile, and by finding and excavating material evidence, it went against their interests.”

Baram remained determined to work on the project precisely because of this and many New College students helped out. Many undergrads who had taken classes with Baram before showed up to the digging sites and in the true spirit of a community project, worked on it with an enthusiasm borne from their understanding of its significance.

Concerning the future of the project, a documentary is not the only way the findings will be shown. There are plans for some of the project’s findings to be displayed in an exhibit at Ringling Museum next fall. A key part of the philosophy behind the Finding Angola project is a philosophy that Baram calls “Radical Openness,” essentially meaning that all the findings are made available to the public with the intent to disrupt dominant narratives of history, that often leave out parts such as the history of Angola itself.

Although this may seem like going above and beyond, for Baram it is necessity. On stolen land, soaked with the blood of settler-colonial cruelty, anything less than full transparency and truth would be an injustice.

More resources on the Looking For Angola project can be found here: