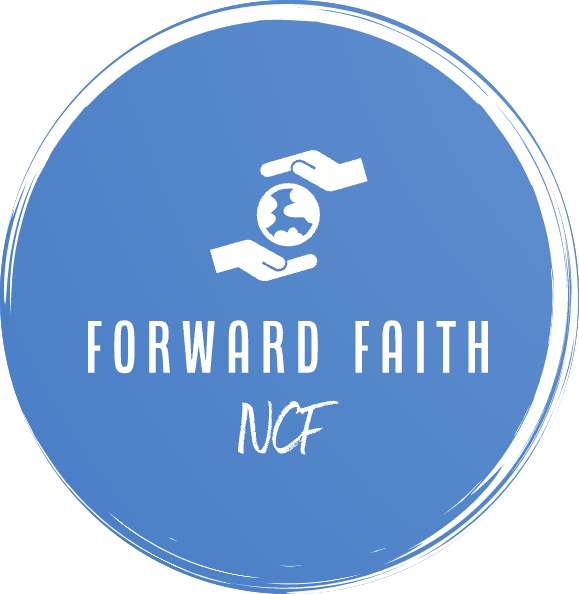 On Sept. 11, Forward Faith—the new interfaith club at New College—met in HCL 8 for the first time. This meeting included introductions, welcomed individuals who seek to share their faith stories and some creative icebreakers to get the good vibes going. The two current officers are second-years President Annika Fuller and Vice President Libby Harrity; both have said they are incredibly excited to bring a sense of community on campus among all faiths that students at the school may practice.

Fuller describes Forward Faith’s mission as follows: “Our goal is to connect with the New College community and serve the NCF community as well as the broader area through activism, outreach and fellowship.” She adds, “It’s up to y’all to decide!”

Forward Faith hopes to gain this community on campus through multiple efforts such as discussions about religious and spiritual faith, connecting with other religious organizations and serving the Sarasota community through philanthropic outreach.

“We want to build a community at New College, do service projects around Sarasota and make friendships here,” Harrity added. “We could bring some poetry in, have conversations or even play a game!”

At the very beginning of the meeting, both Fuller and Harrity introduced themselves and shared their religious backgrounds.

“I’ve been a part of the church since I was a baby,” Fuller stated. “I identify as a Christian in the Disciples of Christ and United Church of Christ. I plan on going into ministry in the future.”

“My mom is an Episcopal Priest, and I had a good religious time,” Harrity described. “My philosophy is my own thing—I think Jesus had a bunch of very cool ideas.”

Forward Faith is different from previous Christian organizations in the sense that they welcome all members of all faiths, regardless of background. Fuller and Harrity are accepting of all types of people joining their organization.

“We have a student who’s worked in these types of organizations before, so we’re excited to work with her,” Fuller continued.

However, the new organization has much to move forward from, regarding the previous Christian organization on campus titled New Life.

“New Life was a Christian organization that has been on campus for the past few years,” Fuller explained. “I wasn’t really aware of the history of New Life until April 2022. Libby and I were part of it last year, but we didn’t find out until [the] second semester that the previous presidents of New Life were homophobic—and we were gay!”

Both Fuller and Harrity were affected by the discourse and wanted to take over the organization.

“Being part of that organization as a queer person was shocking and upsetting,” Fuller admitted. “I knew that I was getting the club when they graduated, so I was gonna make a new club—wiping New Life and giving it a new name to show we are moving forward.”

Fuller paused for a moment.

To maintain a healthy environment within an interfaith club, the organization has a couple of expectations in order to keep it rolling. Several rules of dialogue within discussions included:

Both Fuller and Haritty gave three short words to describe this emerging club: