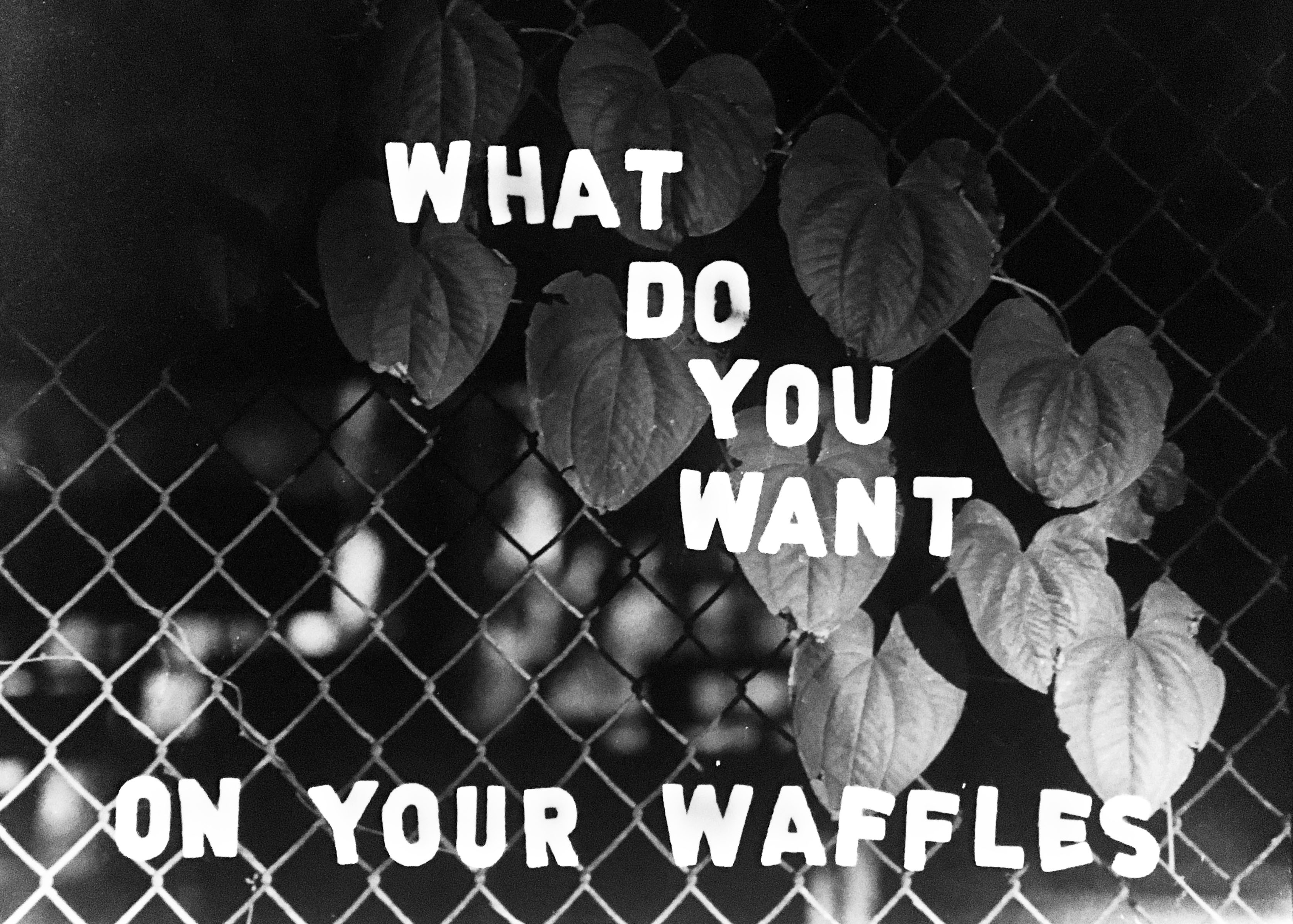 After last fall’s still unexplained $6,000 loss of equipment, the New College Student Alliance (NCSA) Darkroom is up and running once again with its Teaching Assistant (TA) third-year Sabrina Finn set to develop the magic of photography to interested individuals.

“My job is to help students learn how to use the darkroom… I have resources for both aspects of photography [film and digital]. I’m here to also give basic photography lessons,” Finn said.

Finn, who created an Area of Concentration (AOC) in Interdisciplinary Studies of Language, has experience with darkroom maintenance from their high school days at Cincinnati Country Day School in Ohio. Finn would even use the Darkroom here consistently as a first and second-year. So, once a TA position opened up in the fall, Finn jumped at the opportunity to apply.

However, unexpectedly enough, on the first day Finn received a key to enter the Darkroom the experience was discouraging. “I opened the door and there were no cameras or supplies in the whole place. There was beer everywhere. It was a mess,” Finn said. “I went to quite a few people before ending up at the SAC [Student Allocations Committee]. At which point a police investigation was launched.”

In the past, the Cop Shop was the only place that had possession of a key to the Darkroom and a key list was used to monitor those who would come and sign the key in and out. This is where the blurred lines in the recent history of the Darkroom comes into play. Unfortunately, it became increasingly difficult to track exactly who was in the Darkroom and what times or days, since anyone who had the key could allow any friend or foe in as well. The key list was under loose surveillance and with different users coming and going constantly, the ownership of the key during the time of the theft is still unknown.

The key list has since been abandoned for obvious security reasons and liability issues. Now the only way for anyone to enter the Darkroom and use its resources is to have Finn present during their hours (which can change from time to time due to varying reasons) of Mondays from 7 p.m. to 8 p.m. and Thursdays from 8 p.m. to 10 p.m.

Otherwise, one can contact Finn directly via e-mail, text, or even Facebook message in order to inquire on further accessibility. Only those who have academic reasons for using the Darkroom can be allowed access into the Darkroom while Finn is not present. With Finn’s presence, however, anyone is welcome to discover the Darkroom’s possibilities.

“I might end up reinstating [the key list] for people who have academic projects and I’ve talked to Dawn [Shongood] about that,” Finn said.

Student Government Business Manager/Coordinator Dawn Shongood works with Student Affairs and the NCSA. She handles finances for the SAC, keeps track of discretionary and whenever new materials need to be ordered, Finn reports to Shongood.

“She’s been very helpful with keeping this a secure space. She helped me change the locks that were broken when I first got here,” Finn said.

The four-month period between June and September is when the crime occurred, but still the New College Police Department (NCPD) has yet to find definitive answers to the ongoing mystery. Nonetheless, the beloved Darkroom is currently revamped with improved security precautions but the same spectacular TA.

An example of the type of talented interested individuals Finn is eager to work with is second-year General Studies AOC Jack Micoli. His photographic series titled “Ground” shows the merit a creative endeavor exclusively created in the Darkroom can have. The images, created for his recent ISP last January, are eerily displayed in black-and-white with oddly worded text prominently spread across such as “What Do You Want On Your Waffles” and “Keep Your Head Between Your Knees”.

Recalling his rewarding experience exploring and testing all the equipment for the project, Micoli explained, “Darkroom processing served as one of the harshest, most unforgiving experiences I’ve had in photography. It taught me to see, and to persist.”

The Darkroom as an incredible resource that can broaden the curiosities of our student body by providing free services like free rolls of film, lessons, film chemicals, and so on.