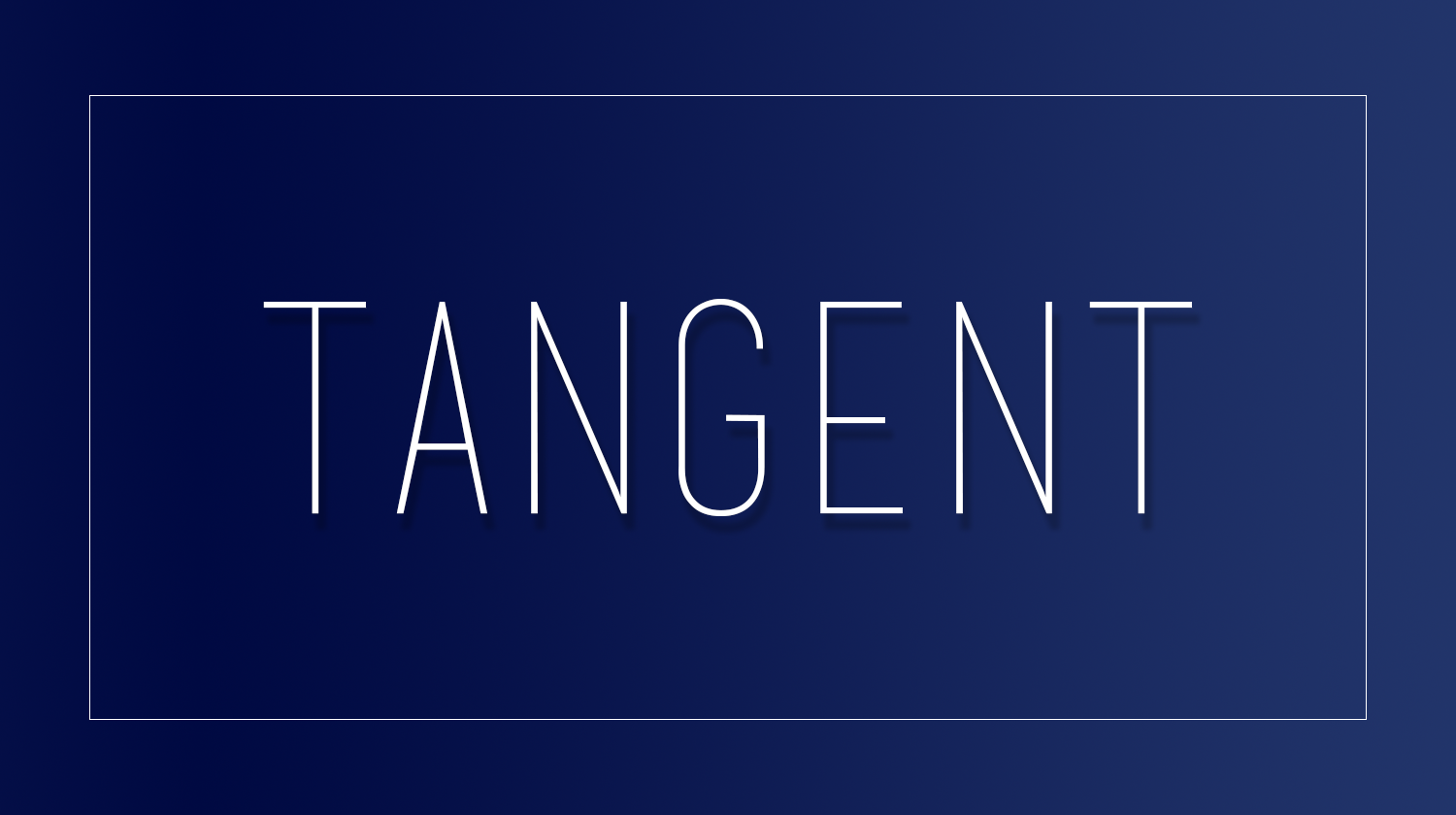 Perhaps the biggest trade of the 2017-2018 NBA season was completed a little over a week before the Feb. 8 deadline, when the Los Angeles Clippers sent superstar Blake Griffin—and role players Willie Reed and Brice Johnson—to the Detroit Pistons for Avery Bradley, Tobias Harris, Boban Marjanovic, a protected 2018 first-round draft pick and a protected 2019 second-round draft pick. Griffin was undoubtedly the biggest name to change locations since the season begun, but the trade might not be the most significant of the season.

That’s due to the Cavaliers’ attempt to entirely reengineer their roster through three different trades, receiving Jordan Clarkson and Larry Nance Jr. from the LA Lakers in their first and George Hill and Rodney Hood in their second—a three-team trade with the Utah Jazz and the Sacramento Kings. Their third trade sent Dwyane Wade back to the Miami Heat in exchange for a 2024 second-round pick. Along with Wade, the Cavs sent away Isaiah Thomas, Channing Frye, Jae Crowder, Iman Shumpert and former-MVP Derrick Rose in the three deals: six players, two of them starters. The moves were clear attempts to replace their aging and struggling players—five of the six players had the five worst effective field goal percentages on the Cavs—with young talent.

It wasn’t too long ago George Hill was playing a featured role in playoff basketball on the Pacers, Larry Nance Jr. is an high-flying rebounder who almost won the 2018 NBA Dunk Contest, while Clarkson and Hood are both young, talented scorers with flawed defense. The Cavs’ decision to flip over a third of their roster was necessary for a team underachieving amid drama despite the presence of Lebron at only 34-22, and in the two games Cleveland has played with their new players since they got there the team has looked rejuvenated, injected with energy
and drive, winning both.

The Cavaliers’ were one of the lone big buyers of the otherwise quiet trade deadline, despite the endless trade rumors surrounding the Memphis Grizzlies’ Tyreke Evans or the LA Clippers’ Deandre Jordan and Lou Williams linking them to potential buyers. Multiple reports have cited the unusually lucrative—due to several tanking teams waiving their veterans—buyout market as a reason for a relative lack of completed deals, which has already seen the Boston Celtics sign Greg Monroe, the Houston Rockets sign Joe Johnson and the Philadelphia 76ers sign Marco Belinelli.

The deadline also saw the Orlando Magic exchange their starting point guard in Elfrid Payton for a lowly 2018 second-round draft pick from the Phoenix Suns only two days after he tweeted “If you ain’t good you gone.” The move was questionable for the Magic, who once again failed to effectively sell on their young talent by only getting a second-round pick in return, while the Suns gave up little to nothing of concern for them while receiving a decent, young point guard.

The Knicks’ acquisition of Emmanuel Mudiay marked the league’s second trade of a young, formerly highly-touted point guard prospect, in a three-team deal between the Knicks, Denver Nuggets and Dallas Mavericks. In the trade, the Knicks got a young player with potential to add to their rebuilding effort, the Nuggets got Devin Harris from the Mavs—a savvy veteran guard to help in a possible playoff push—and the Mavericks got Doug McDermott, an elite shooter for head coach Rick Carlisle to utilize on the key.

With what might be six star-caliber prospects in the upcoming draft and a free agency loaded with superstar talent—from Paul George to DeMarcus Cousins to Lebron James—many teams across the league have overlooked their immediate seasons to maneuver their rosters and salaries for their offseason goals, be it signing a big name in free agency, or drafting the next young talent. In the wake of such long-term goals across teams in the league, the 2018 trade deadline failed to meet its hyped-up expectations.

Information gathered from basketball-reference.com and nba.com.