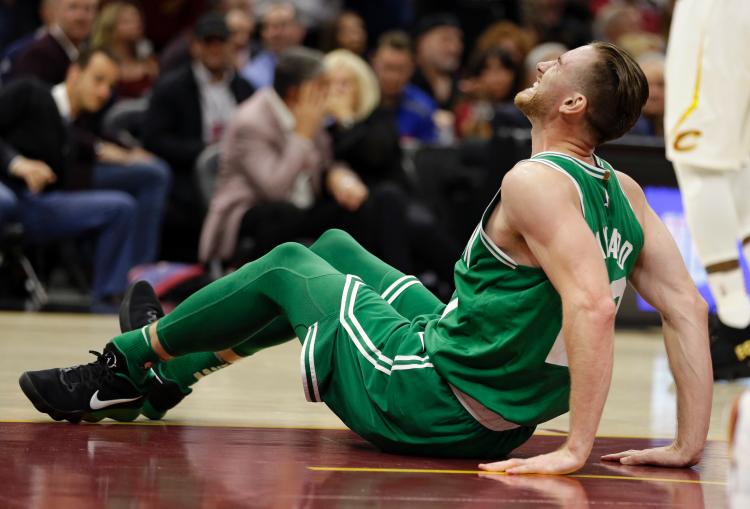 Within the first six minutes of the first game of the 2017-2018 National Basketball Association (NBA) season, Boston Celtics star Gordon Hayward’s year was likely over, dislocating his ankle and fracturing his tibia after falling awkwardly. The very next night, Brooklyn Nets star Jeremy Lin fell on a drive to the basket and—according to the team on Oct. 19—ruptured his patellar tendon, likely ending his season.

The Nets, who finished with the worst record in the entire league last season with Lin injured, will have to rely heavily upon D’Angelo Russell, Allen Crabbe and DeMarre Carroll, all of whom are newcomers to Brooklyn, acquired in several trades over the hectic offseason. Without ownership of their first round draft pick for this season, Brooklyn has no incentive to lose, but the loss of Lin’s playmaking and leadership will be costly to a team attempting to work their way out of the basement.

“We feel awful that the injury will cost him the season, however our organization will be there to support Jeremy in every way possible throughout his recovery,” Nets general manager (GM) Sean Marks said in a statement. “Jeremy remains an important part of this team and will continue to contribute in a leadership role.”

After a historically hectic summer, the NBA season—only a little more than a week old—is following suit with the shock and significance of Hayward and Lin’s injuries.