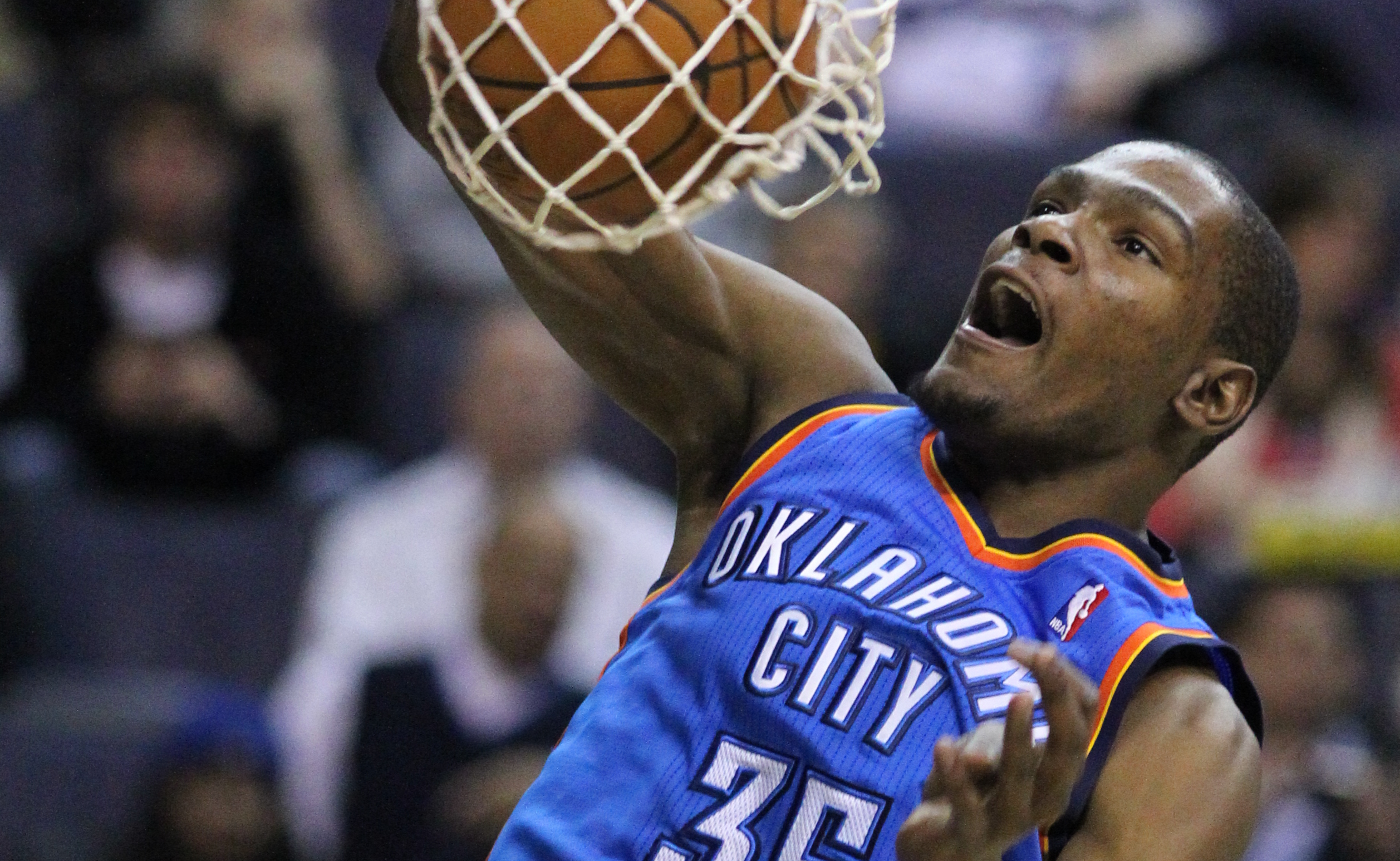 Perhaps last season’s disappointing predictability is the cause for such a stir. After signing Kevin Durant last summer, the Golden State Warriors tore through the league almost unopposed. Lebron James’ Cavaliers were only able to win a single game against the juggernaut after defeating the Durant-less Warriors only a year before. With such an intimidating opponent blocking the path for championship hopefuls, this summer’s offseason saw many teams make significant moves to combat the seemingly unstoppable Warriors.

Before the draft could even be held, Dwight Howard was traded from the presumably tanking Atlanta Hawks to the Charlotte Hornets for a measly package of Miles Plumlee, Marco Belinelli and a second-round draft pick. Then another notable center was traded, as the Brooklyn Nets traded their franchise’s all-time leading scorer in Brook Lopez to the Los Angeles Lakers for Timofey Mozgov and his remaining three years and $48 million owed—clearing salary cap space for the Lakers—and the second overall selection in the 2015 NBA Draft, D’Angelo Russell, who finally gives the Nets a young talent to attempt to build around.

Draft night saw the first major move of this offseason, with the Chicago Bulls trading their superstar Jimmy Butler to the Minnesota Timberwolves for Kris Dunn, Zach LaVine and the seventh overall pick in the draft. With Butler reuniting with his former coach, Tom Thibodeau, and joining young stars Karl Anthony Towns and Andrew Wiggins, along with the newly-signed former All Star Jeff Teague, the Timberwolves are no longer simply a collection of young talent, but a team with serious immediate and long-term potential.

Then, on June 28, Chris Paul’s six-season tenure as a Los Angeles Clipper was brought to a sudden end, as he requested to be traded to the Houston Rockets to play alongside 2016-2017 MVP runner-up James Harden. The Rockets paid a hefty price for Paul, sending seven players—including starter Patrick Beverly and Sixth Man of the Year candidate Lou Williams—along with a protected first round draft pick and cash considerations, but the trade solidified an immensely talented duo in Harden and Paul that has a chance to make some noise.

Only two days later, on June 30, the Indiana Pacers traded their superstar, Paul George, to the Oklahoma City Thunder for an oft-criticized package of Victor Oladipo and Domantas Sabonis. Regardless of whether it was a good trade for the Pacers—it wasn’t—George will now be joining last season’s MVP Russell Westbrook on the Thunder, setting up an incredibly talented duo just as Houston did by pairing Harden with Paul. George and Westbrook might present a less redundant fit, however, as George can be played off-ball while still maintaining his efficacy, whereas it is questionable whether Paul or Harden need the ball to remain a force.

Following the first two major trades of the summer, free agents Paul Millsap and Gordon Hayward made their decisions to sign with new teams. On July 2, Millsap left the Atlanta Hawks to join the Denver Nuggets, forming what looks to be one of the strongest frontcourts in basketball with Millsap slotting in next to star center Nikola Jokić. Only two days later, Hayward left the Utah Jazz to sign with an Eastern Conference Finalist, the Boston Celtics, rejoining his college basketball coach from Butler, Brad Stevens.

Whereas many of this summer’s trades were completely unexpected, not a single deal compares to the shock of the Boston-Cleveland trade. Not often do teams that face each other in the conference finals complete a major deal with one another—especially with stars from both teams involved.

The Celtics sent a significant haul for the 25-year-old Irving, sending the injured Isaiah Thomas, Jae Crowder, Ante Zizic, the Brooklyn 2018 first-round draft pick they owned and finally, a second-round pick from Miami to end the Cavaliers’ delay of the trade. For Boston, they gained a young offensive dynamo in Kyrie Irving to grow next to Gordon Hayward and last year’s free agency prize, Al Horford. Cleveland’s return is larger and more varied, but also more difficult to grade yet. They gained a possible top-five draft pick with the Brooklyn first-rounder, Jae Crowder provides a stellar role player off the bench, but Thomas’s injury might keep him out of play for a large portion of the regular season and Zizic’s potential in the NBA is still a mystery.

Regardless of the end results of the offseason commotion—as the Warriors still present an unfathomably difficult obstacle to overcome for any team—the league will look vastly different from how it did last season come the season opener on Oct. 17.