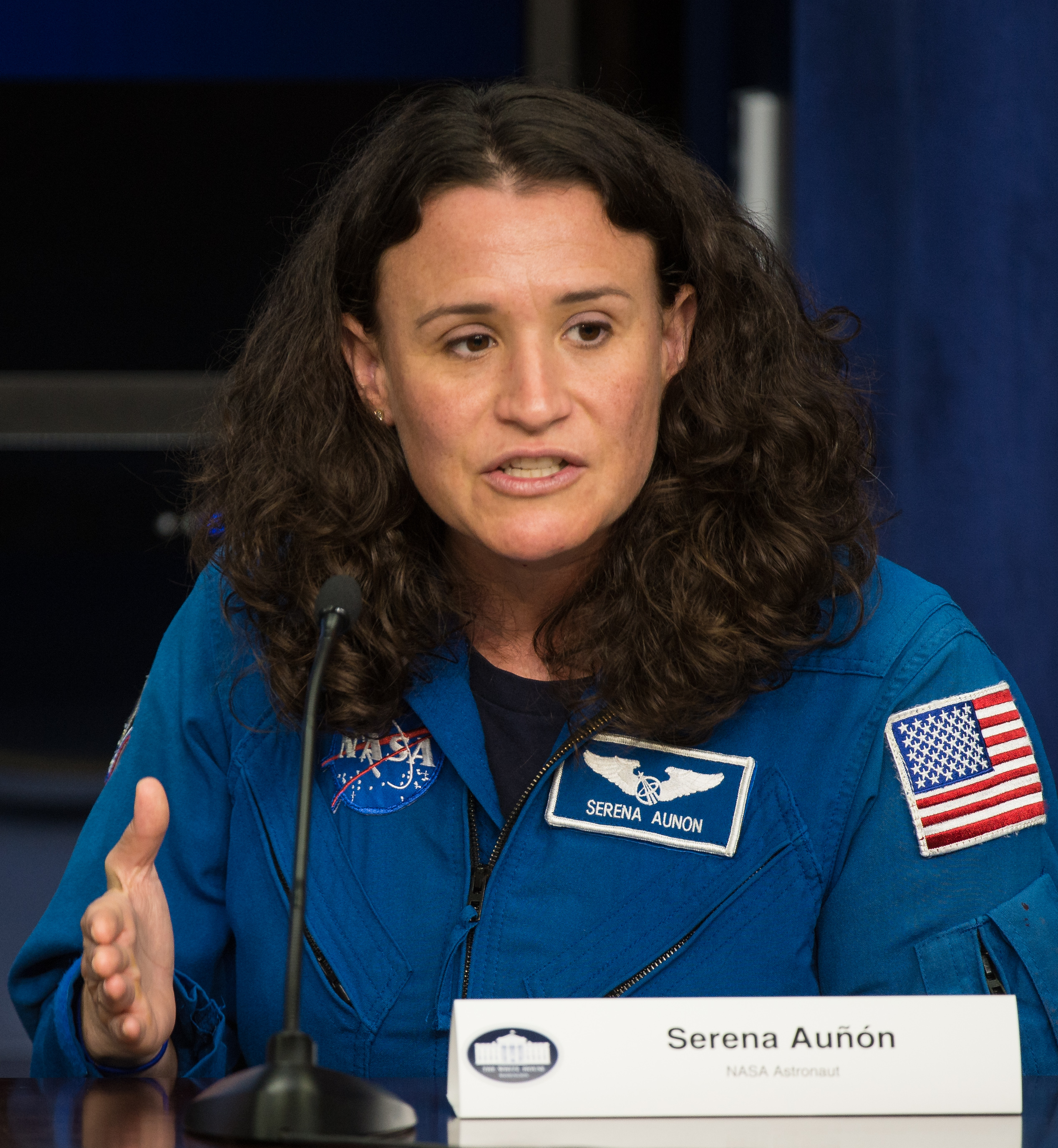 The first Cuban-American with NASA to be sent to space was selected from a pool of about 3500 candidates. Photo courtesy Wikipedia Commons.

Serena M. Auñón-Chancellor, the National Aeronautics and Space Administration’s (NASA) first Cuban American astronaut, will be sent to the International Space Station in November of next year.

Born in Indianapolis to a Cuban father and American mother, Auñón-Chancellor originally began working with NASA as a Flight Surgeon in 2006. She was selected as a NASA astronaut in 2009, among a pool of an estimated 3500 qualified candidates.

Auñón-Chancellor received her Bachelor of Science in Electrical Engineering from the George Washington University, Washington, D.C., in 1997, and a Doctorate of Medicine from the University of Texas Health Science Center at Houston in 2001.

She also completed an aerospace medicine residency at the University of Texas Medical Branch, in addition to a Master of Public Health in 2007; unsurprisingly, she is board certified in Internal and Aerospace Medicine.

“Ever since I was a little girl I wanted to be an astronaut, but I didn’t know what path I needed to take to achieve it,” Auñón-Chancellor told NBC Latino.

“I always loved the sciences. Engineering was a good tool because it teaches you to think critically and to solve problems, but my instincts led me to study medicine. I earned my degree in 2001 and went on to do two residencies: internal medicine and aerospace medicine.”

Auñón-Chancellor received the United States Air Force Flight Surgeons Julian Ward Award in 2009, the Outstanding UTMB Resident Award in 2007 and the William K. Douglas Award in 2006 for her medical achievements within the field of aerospace.

According to a press release sent out by NASA, Auñón-Chancellor will depart in November of 2018, launched from the Baikonur, Kazakhstan space center. It will be her first visit to space.

Information gathered from babalublog.com and nasa.gov