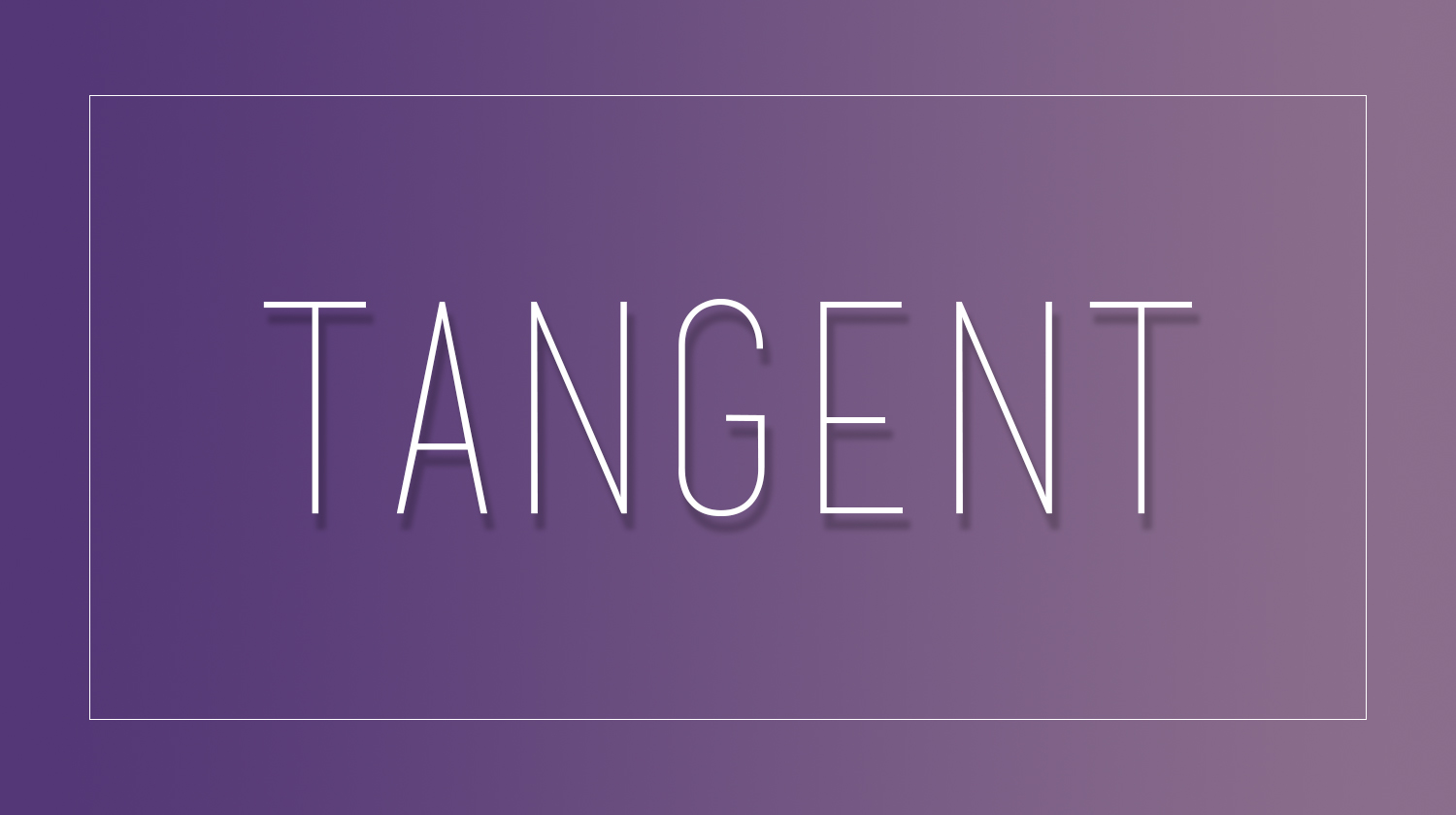 Crowded into the back of the bar, nearly 50 spectators danced and hollered through a glittering cabaret of hard-hitting raps and acrobatic drag performances. The show, called “Drag ‘Em!” was put on by New College’s own N.E. Bodied Entertainment at Old School Bar & Grill. A typical sports bar, I felt like the venue was an unexpected spot for a drag show, but the bar’s regular patrons joined in with a lot of enthusiasm. The event was billed as a “hip hop extravaganza,” and by the end of the night no one had any doubts about its extravagance.

Clad in a dazzlingly lacy jumpsuit and deadly black stiletto boots, Briana Summers stunned onlookers by leaving the stage and taking her show to the next level—the top of the bar. Spectators jostled for the best video angle as Summers spun around and around so fast that she threatened helicopter rotors with obsolescence. After strutting through a hail of dollar bills, Eleanor Sparklepuss was joined on stage by rapper Irie Givens, where they danced like Fred Astaire and Ginger Rogers as cheers from the audience drowned out the soundtrack. Kiki Butterlords, also known as Kiki Butter Mischief, leapt into the crowd and created such a spectacle that I forgot to take photos.

The rap performances were equally thrilling. The show featured an all-star lineup. The night began with a set by That Minority Kid, who’s talented with rhymes and guitar and had backup from Nathan Burnaman. They were followed by Flower Girl, whose freestyling impressed, Irie Givens, a skilled and charismatic MC and Myles Optimystic, whose presence is all dragon energy. You’ve played yourself if you haven’t seen any of these brilliant individuals perform.

“N.E. Bodied Entertainment specializes in all types of litness and I’m happy we could share it with our friends and the community,” Andre “That Minority Kid” Ayers said.

“Drag ‘Em was a one-of-a-kind celebration of life, music, culture and unity!” third-year Performance Studies AOC Myles “Optimystic” Rodriguez told the Tangent. “Working with such a diverse group of artists and connecting with friends in the audience, both old and new, was truly a time to remember.”