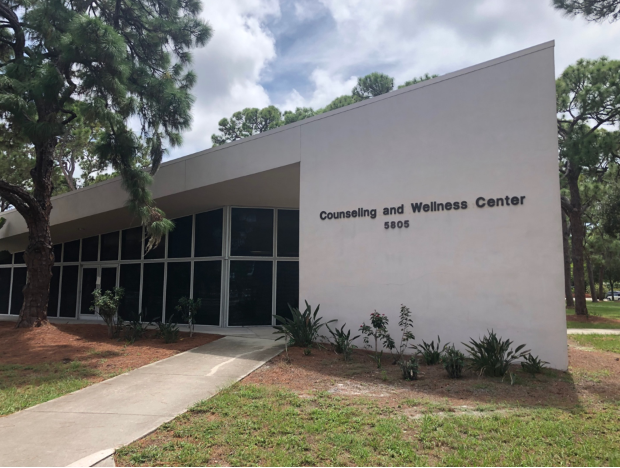 If selected for random testing, students should now report to Sainer Auditorium on the Caples campus on Mondays between 12-4 p.m. or Tuesdays between 9 a.m.-12 p.m.

Seven positive cases have been confirmed on campus since the start of the academic year, leading President Donal O’Shea to increase the proportion of random sampling from 15 to 30 percent of students and move the testing location from the Counseling and Wellness Center (CWC) to the Sainer Pavilion on the Caples campus. Anne Fisher, the director of the CWC, said that the increase in testing aims to catch more cases before they spread.

“I think people are feeling a bit more concerned about COVID,” Anne Fisher, director of the CWC, said. “Our [sampling] percentage is higher this week for the testing. The president chose partly to increase it because we did pick up a positive person in the random testing. Prior to that, we’ve tested quite a few people that were symptomatic and we did pick up one that was symptomatic through student health services. But that’s kind of a different thing than picking up asymptomatic random testing people.”

As of Oct. 15, 366 students, including all resident advisors and 122 employees (faculty and staff) have been invited to test, but it is unclear how many of those invited actually showed up. It is possible for repeats to occur due to the random selection for testing. Fisher also shared that some employees who were not in the random testing pool tested positive on Oct. 19 and 20, but did not specify how many. However, they “did not have much” student contact. With more employees testing positive, their random testing has also increased.

The testing location was changed to Sainer on Oct. 19, a 15 to 20 minute walk from the PEI campus. Third-year and CWC representative Alexandra Conte notified students of the change over email. A golf cart transported students from the CWC to Sainer, but Fisher could not guarantee that there would be someone to drive students every week.

“We moved it to Sainer because the CWC—there were just too many people to do it with what I felt was safe,” Fisher explained. “There was no way to spread out that many people and make sure that we could get the testing safely done.”

Currently, Fisher is the only person at New College who handles testing data. She is able to see test results through a Lab Services portal, but cannot export the information, so results have to be organized manually.

“I actually go into the lab staff portal, and I see the test results and I can do them, but I can’t assign it to anyone else, nor can I pull material out of the portal, like do a cut and paste,” Fisher said. “You just can’t do it. It’s HIPAA protected, it’s all got to be secure. I have to literally take my list and check off by hand what I’m doing to be sure I do it. It just takes a little while to find everybody, to get everything and make sure I have it accurate because it’s not automated. You’d think it would be automated, but it’s not so far. Maybe I’ll figure out how to make it automated, but I’m not a spreadsheet person.”

Fisher is also the only staff member doing contact tracing on campus. The Florida Department of Health also conducts contact tracing, but that can often take longer, so Fisher does it first. Because contact tracing is so time intensive, Fisher will look to bring on more people to help her with the job.

The self-administered tests provided by the CWC are uniform across the state university system (SUS). When self-administering a test, workers supervise multiple students at once, but must keep their distance for their own safety.

Since reopening in late September, cases in Florida risen slightly, with the positivity rate for new cases rising from 5.91 percent to 6.31 percent. Sarasota reported 79 new cases last Thursday, the highest single-day increase since August 15. A Sarasota and statewide rise in cases could therefore have an adverse effect on students and employees who are active in the Sarasota community. In his Coronavirus Oct. 27 email, O’Shea contradicted the CWC by writing the percentage of students being tested as 20 percent, rather than 30. O’Shea normally communicates COVID information through regular emails and his “From the President’s Desk” newsletter.

“The President, I think, is about to send out a bunch of data, so you’ll get the exact stuff from him,” Fisher said. “I’m in this real awkward position, because I know more, but I have to report it to him and he’s the one who’s supposed to share it.”