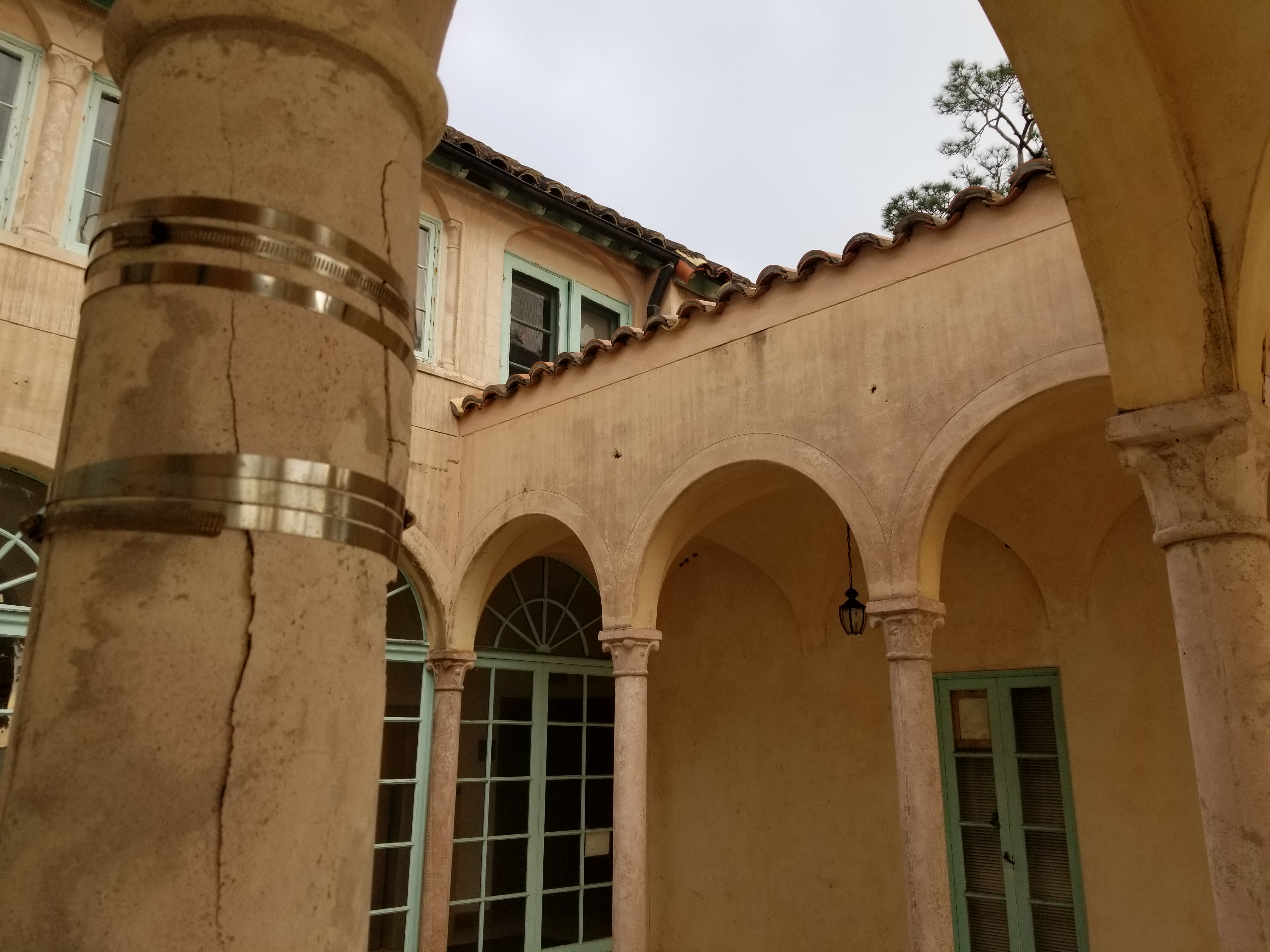 This August, the Caples mansion was closed off to students and faculty. Issues with the air quality have made it potentially dangerous for continued use. Penicillium Aspergillus, an uncommon airborne type of mold, was discovered in the air inside. No health issues have arisen so far, but there are concerns that prolonged exposure to the mold might lead to lung irritation.

The Caples mansion held three professors’ offices before the mold was found. While there were no reports of negative effects on anyone’s health at the time of Caples’ closing, Director of Facilities and Construction Alan Burr was concerned of the mold’s potential to harm those with respiratory issues.

“When we find stuff in there that can irritate people who have any kind of ailment or respiratory issue, we try to deal with it right away or get people out of there,” Burr said. “So that’s what we’ve done. The report says that the mold is being generated from the crawlspace under the building. There are certain places where [the crawlspace has] opened up where we’ve got air conditioning units from the 70s.”

Burr hopes to reopen Caples by August of this year but was hesitant to give a specific date.

“We’ve got to get the design done, get a bid out and get the work done,” Burr said. “But we don’t know what that might cost yet, and we’d also have to identify funding if it’s very expensive.”

The maintenance costs are higher because Caples mansion is part of a registered historical district, the same district that also includes College Hall and Cook Hall. Ralph Caples, builder of the mansion, was a major land developer in Sarasota. He was a major player in attracting a railroad to the small city and was the one that convinced the Ringlings to come to Sarasota. He played a leading role in the development of the city from 1909 to his death in 1949.

Because of the historical designation of the Caples mansion, the costs of maintenance are very high. Because of this designation, Caples must be maintained in a historical manner. Repairs and upgrades must be done in a way that maintains the original architecture and appearance of the Caples mansion.
“We did a feasibility study a year or two ago and the estimate of an accurate historical renovation is in excess of $9 million,” Burr said. “We don’t have that kind of money in our operating budget, and we’ve been asking for it from the state for many years.”

The damage that Caples has taken over the years is visible, even from a casual look around the building’s exterior. The metal railings are rusted, the windows have stains, and one of the columns in its courtyard cracked and must be held together by metal ties.

Proposals to fund the renovation of the mansion have made it through the Board of Governors and the State legislature twice before, but they were vetoed by both Gov. Charlie Crist and Gov. Rick Scott.

Despite its discontinuation as an active building, Caples remains an important part of New College’s student culture. Known affectionately as “Old Caples,” or the more macabre “Murder House,” the mansion is a unique fixture of New College. More than one ghost story has been told about Caples, and more are likely to emerge for as long as Caples stands.

Caples has been in Sarasota since the beginning of the 20th century. But in all that time, it has weathered significant damage, and the costs to repair it are slowly but surely climbing.

Information for this article was gathered from sarasotahistoryalive.com.