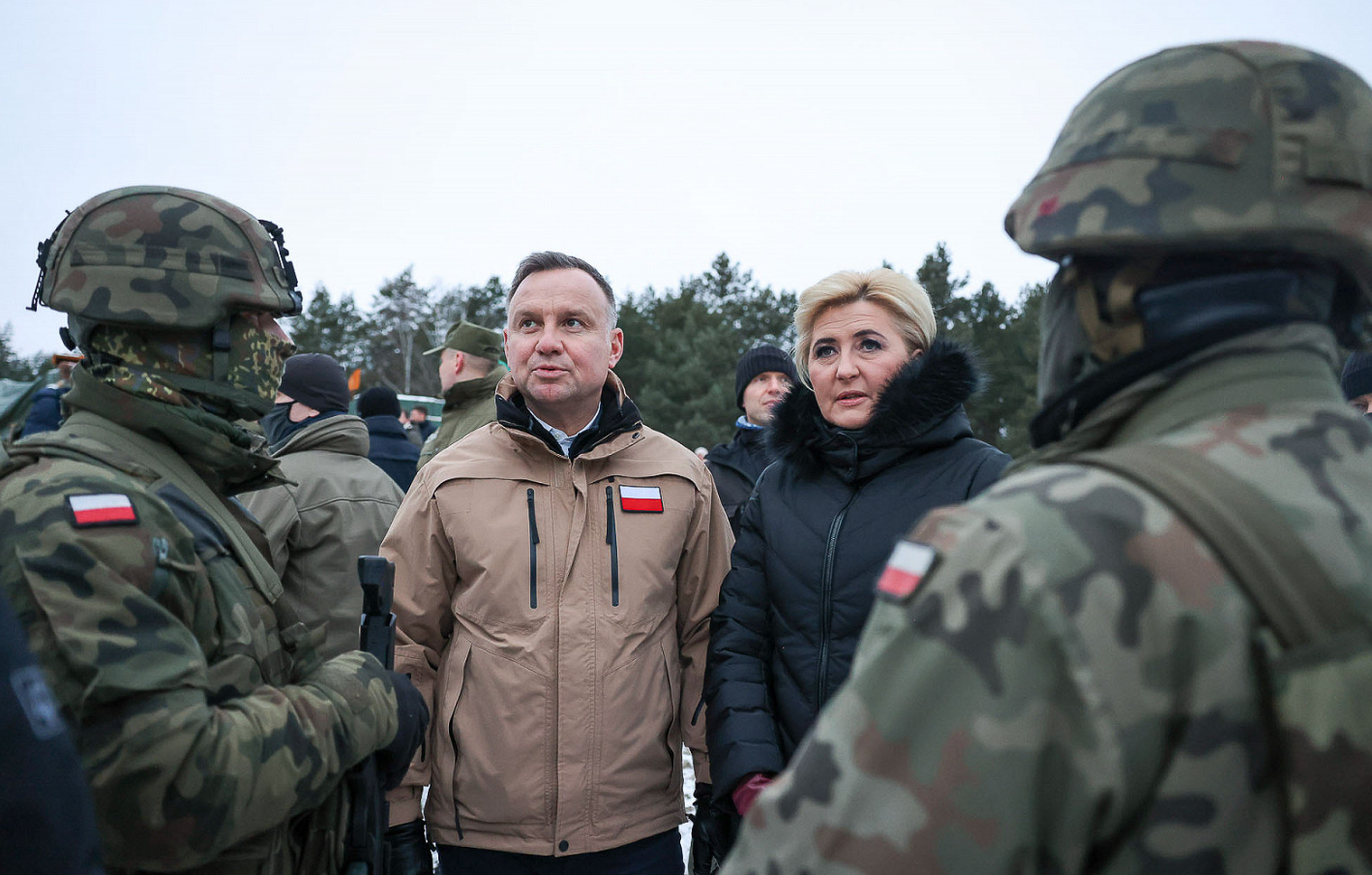 On Nov. 15, the Polish village of Przewodów, residing near the Polish-Ukrainian border, was struck by two missiles. It was confirmed that the blasts killed two people. Amidst the ongoing Russo-Ukrainian war, the incident proves to be one of the latest examples of international violence affecting uninvolved citizens and causing global strife.

The news of the missiles hitting the country brought forth a wave of uncertainty and anxiety. Poland immediately held an emergency meeting with the country’s defense council regarding national security. An additional emergency meeting of the leaders of the Group of 7 (G7), the world’s most economically advanced nations, was held on Nov. 16, in Bali, Indonesia.

In preliminary investigations, the missiles were said to be Russian-made, but it was determined that both Russia and Ukraine could be utilizing Russian artillery in their conflict. The Kremlin denied that the missiles had anything to do with Russian operations.

“No strikes on targets near the Ukrainian-Polish state border were made,” wrote the Russian Defense Ministry on Telegram.

Of course, the implications of a Russian strike on Poland were quite grim. Poland is a member of the North Atlantic Treaty Organization (NATO), which mandates certain actions of mutual defense, with support provided by other countries that are a part of the international group. NATO’s Article V directly states that “an attack on one Ally is considered as an attack against all Allies,” which could prove to be murky and potentially violent territory to cross.

However, it was eventually determined that the two missiles were in fact not launched by Russia. Even in preliminary conversations, United States President Joe Biden said, “It’s unlikely [from the lines] of trajectory that it was fired from Russia.”

“There is no evidence a missile that slammed into a Polish border town near Ukraine was an intentional attack on this country,” said Polish President Andrzej Duda on Nov. 16.

While at the time of this article’s publication, nothing has been cemented as fact, a belief that the missiles came as a result of Ukrainian air defense has appeared to become more accurate as time has gone on.

“Ukraine’s defense was launching their missiles in various directions and it is highly probable that one of these missiles unfortunately fell on Polish territory,” Duda continued.

Despite the frightening nature of the situation, a most unlikely silver lining shone through: rare Russian praise for American international politics.

“In this case, it makes sense to pay attention to the restrained and far more professional response of the American side and the American president,” said Russian President spokesperson Dmitry Peskov.