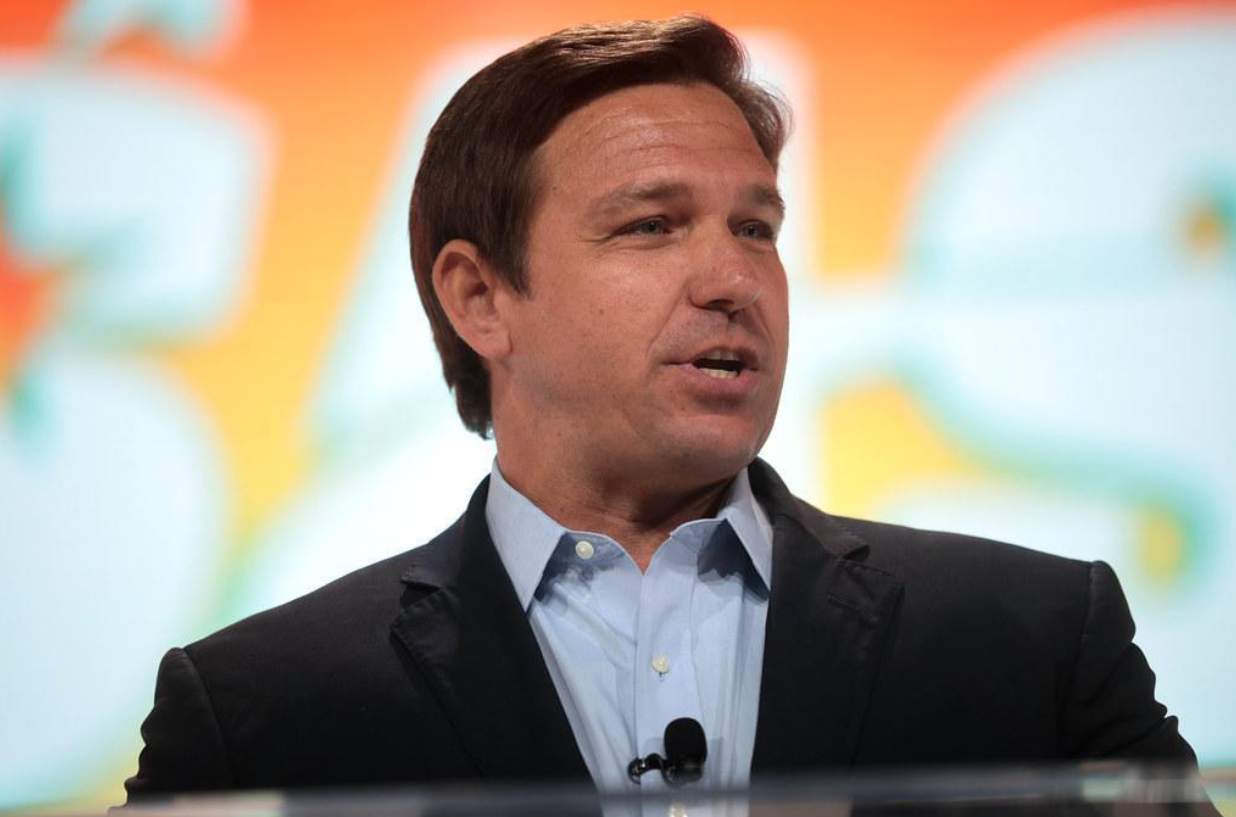 During his victory speech, DeSantis proclaimed a victory over “woke ideology” and claimed that Florida is setting an example in leadership, unlike in Washington where he claimed leadership is “floundering.”

The Catalyst brings you post-midterm election results—with an emphasis that not all votes may be counted yet, and some races may still be inconclusive. Updates will be posted accordingly—follow @ncfcatalyst on Twitter for updates and corrections.

Will Boyd (D): A perennial candidate, Boyd’s chances of winning were slim to none.

Katie Britt (R): The former Chief of Staff for the last person to hold her position, Britt overthrew the Trump nominee—Mo Brooks—and earned Trump’s support after primarying her opponent.

John Boozman (R): After a tight primary, Boozman’s victory in Arkansas was all but assured as he approached his second term.

Natalie James (D): James, a real estate broker and long shot candidate is a veteran of the Arkansas General Assembly where she pushed for police accountability.

Richard Blumenthal (D): Blumenthal is projected to coast into his third term.

Leora Levy (R): An upset Republican challenger wielding a Trump endorsement, Levy was a long shot for this seat.

Peter Welch (D): A Vermont native with 40 years of political experience, Welch is a staunch ally of Bernie Sanders.

In the Orlando district, Maxwell Alejandro Frost (D)—a former March for Our Lives organizer—became the first member of Gen Z to hold a congressional seat.

Republicans are expected to hold an overwhelming majority in the Florida house as well.

28/40 of Florida Senate seats are projected to be held by Republicans.
State Senate District 22 (which represents Sarasota) was already decided by the primary election in August, as Joe Gruters (R) won the Republican primary and the Democratic Party did not put up a candidate.

With 59.6% of the votes, Jimmy Patronis (R) is expected to continue his role as Chief Financial Officer instead of Adam Hattersley (D).

The following are the election results for the Review Board, which will propose amendments to the County Charter.

This board provides guidance for Sarasota Memorial Hospital.