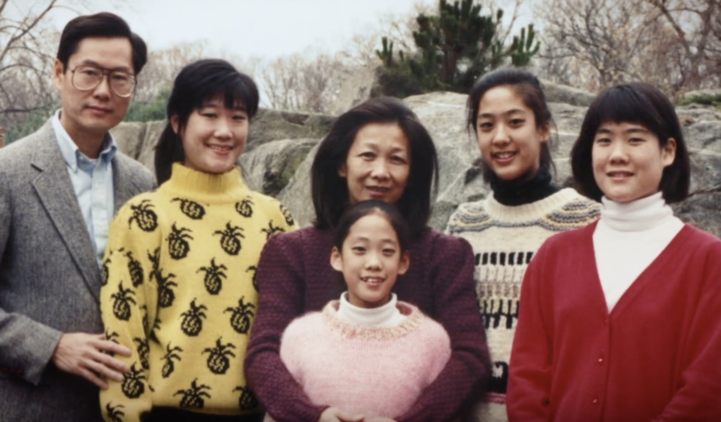 New College is presenting an Asian film series funded by the Mellon Grant as a part of New College’s Connecting the Arts + Humanities program. This year’s theme encapsulates Asian immigrants in the United States, exploring the ideas of how cultures differ and what various hardships are faced when arriving to a new place in four different films.

“[The series] explores how non-European, Asian immigrants establish life in the U.S., the effects of the generational gaps and how these cultures are different,” said Professor of Economics Sherry Yu, who will be introducing the first film of the series. “[The films are] telling these stories of immigrants and how encouraging their lives were and exploring how we can draw from their experiences.”

The first presented film is a 2016 documentary entitled Abacus: Small Enough to Jail, which tells the story of the Chinese immigrant Sung family, owners of Abacus Federal Savings in Chinatown, New York. The family was accused of mortgage fraud by the district attorney. Abacus was the only U.S. bank to face criminal charges in the wake of the 2008 financial crisis.

“The biggest themes of the documentary are what happened during the financial recession and Asian culture—which is very family-oriented,” Yu said. She explains that since Asian culture is so family-oriented, the film explores the ways in which family ties are challenged as this small bank and its customers are faced with accusations.

The first film of the Asian Film series will be shown on Friday, Sept. 20 from 6 to 8 p.m. in the Sainer Auditorium. The event is free and open to the public.