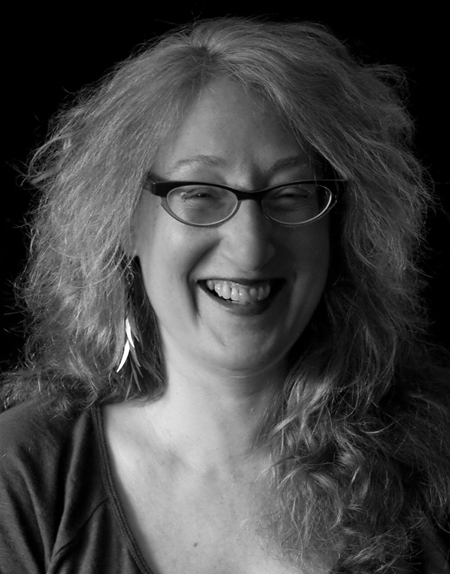 According to ncf.edu, “Prior to her current role as reviews editors for Drunken Boat, Dentz was the poetry co-editor of Quarterly West.”

Shira Dentz, New College’s Spring 2012 Writer-in-Residence, began writing when she was younger after the death of her brother. “I somehow decided that I was going to be a writer was a way to be able to move on,” Dentz said in an interview with the Catalyst. “So I made this commitment to myself and it just stuck.”

In addition to the Introduction to Creative Writing and Poetry Workshop courses at New College, Dentz has taught at a New York public high school, the University of Iowa and the University of Utah. While she has written poetry and fiction, including the book of poems black seeds on a white dish, which was nominated for the PEN/Osterewil Award in 2011, she is now working on a collection that spans nonfiction, poetry, fiction and visual elements. “I’m very interested in hybridity, crossing boundaries between genres and refiguring what constitutes an artful work of writing,” she said.

Dentz worked as a graphic artist before going back to school to get her MFA at the Iowa Writer’s Workshop and her Ph.D. from the University of Utah. “I’m a visual artist and this also influences my approach to writing,” Dentz explained. “As I say to my students, or to anybody, really, there’s always a visual component to the written word because you’re using your eyes to see it, to read it.

“My students have been blowing me away,” Dentz said about her time teaching at New College. “They’re very smart, motivated, creative and enthusiastic. Before I came here, when I asked people about New College, across the board people would tell me how the students are great. I feel like I’ve never had a group of students like the students here. Many students here are interested in ideas and intellectuality, so I’ve been working with [them] to pay attention to the concrete and to use their five senses.”

Dentz suggests that aspiring writers ought to read a lot, especially work by contemporary writers, and should try not to get stuck only reading one style of writing. “There’s a great hunger, I find, to have more creative writing going on on campus,” Dentz said. She also suggests budding writers save any free writing they create. “Don’t let your self-criticality take over,” Dentz said. “Don’t throw out things because you don’t think there’s anything worthwhile there. You need to take time to look back at what you’ve written and evaluate it then.”

Right now Dentz is working on a collection centered around female aging, which takes on the idea of feminine beauty. “So one of the things I’m taking on along with feminine beauty is norms about formal beauty in art,” Dentz said. “An advantage of using hybrid forms is that you are trying to find your own way in terms of structural balance and beauty and not just accepting ideas about symmetry and balance. You’re challenging conventual notions of aesthetic beauty.”

Dentz has won several awards for her work, including an Academy of American Poets’ Prize, The Poetry Society of America’s Lyric Poem and Cecil Hemley Memorial Awards, Electronic Poetry Review’s Discovery Award, and Painted Bride Quarterly’s Poetry Prize. Her book door of thin skins, which is set to come out next year, is formally a mixed genre work that neither falls into poetry or prose. “It’s trying to articulate a kind of confusing experience, and so that is echoed in it’s ambiguous genre,” she said.

“I would like my work to be meaningful to people,” Dentz said. “For me, reading could make me feel less alone and more embolden to trust my perceptions. Reading other peoples writing is a way of connecting that is different than just connecting by talking to people, it’s a different level of connection. Also, I do have certain activist purposes. Although I tend to think that people who already read poetry are already on board with the kind of thinking that I do. I feel my book that’s coming out next year might be for even a larger audience. With that book I am trying to have some social impact, but that’s a very large and possibly unrealistic ambition for most people. Just because that’s not very possible doesn’t mean you don’t try.”

In her free time Dentz reads, swims, bikes, eats and seeks adventure. “Sarasota is beautiful,” she said. “I love the water. Having lived in the desert for the last six years, the humidity is very hard to take. I might end up writing an ode to air conditioning. It’s like nirvana. I come into my office and it’s just heaven. I like going outside to feel the sun, as long as I have someplace to go when it’s too much.”