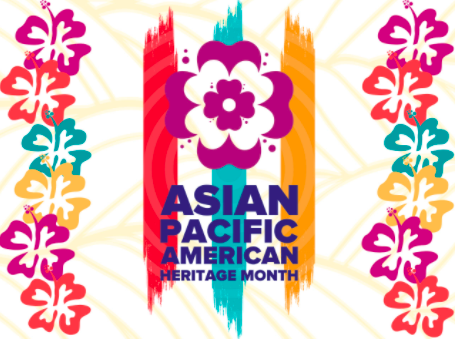 Since Congress officially designated it in 1992, Asian-Pacific American Heritage Month has been a monthlong celebration of Asians and Pacific Islanders (AAPI) in the United States. Asian-Pacific is a broad term that encompasses all of the Asian continent and the Pacific islands of Melanesia, Micronesia and Polynesia. Here are a variety of worthwhile online resources and events to kick off AAPI Heritage Month.