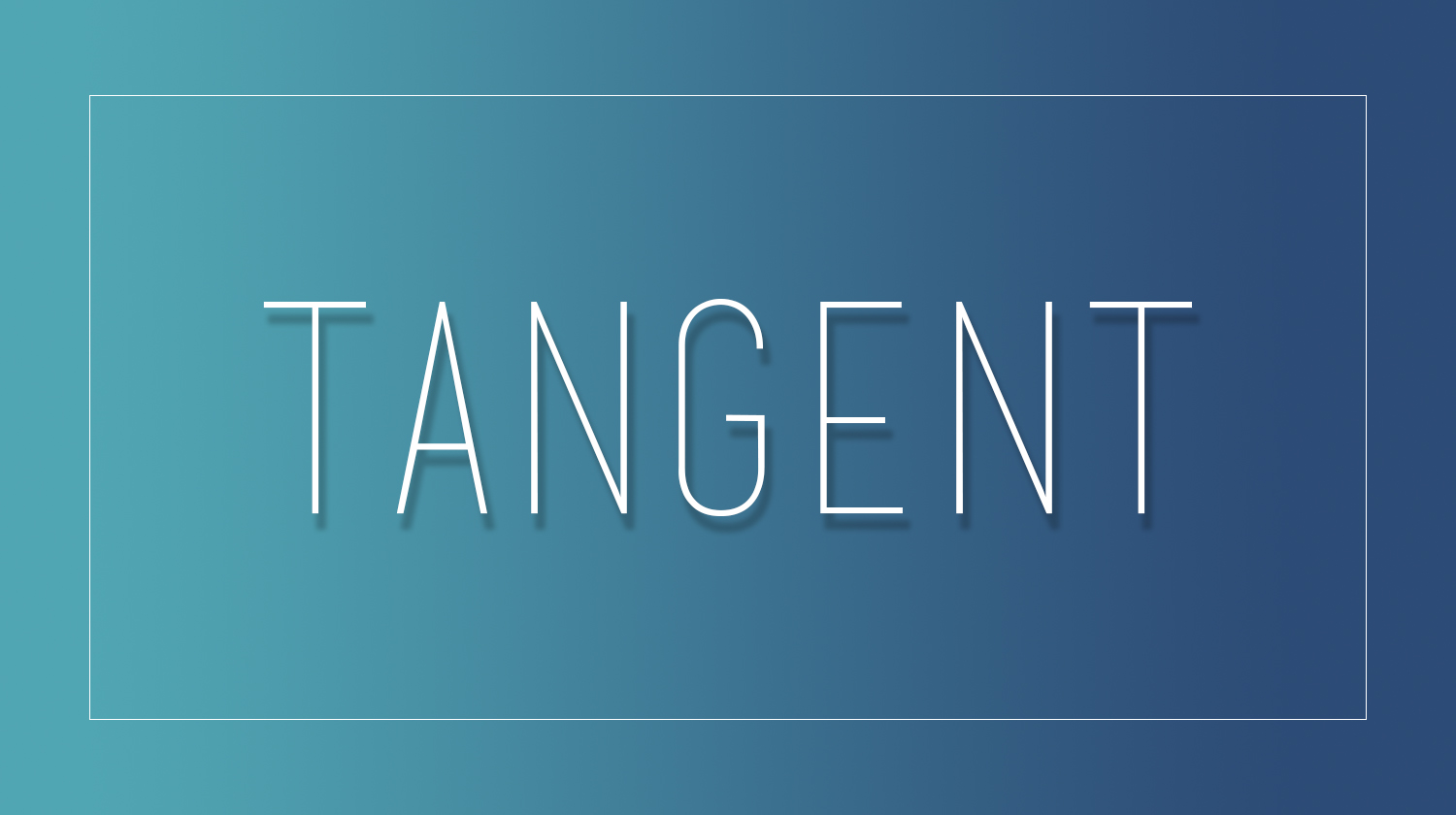 It was a surprise to me when, upon a quick Google search, I discovered that the first podcast was created in 2004, by Adam Curry and Dave Winer. Later that year, Ben Hammersley came up with the word “podcasting,” a mix of “iPod,” which most people were using to listen to their podcasts, and “broadcast.”

The popularity of podcasts has risen over the years, and according to the Inside Dial 2018 study, is set to keep rising. Even two years ago, podcasts were not as “in” as they are now.

“2016 will be the year that people stop asking, ‘Do you listen to podcasts?’ and start assuming that you already do,” Mikaela Lefrak wrote for The New Republic.

In the past 14 years podcasts have come a long way. Nowadays, podcasts cover a wide variety of subjects and are created by a wide range of people, like authors, celebrities, political commentators and, more often than not, just regular people.

The world of podcasts can be overwhelming. With 16 categories on the iPhone podcast app–and who knows how many podcasts in each category–it can feel almost possible to choose one to listen to. Thankfully, New College students can help with that: what follows is a list of students’ favorite podcasts.

Name: And That’s Why We Drink

About: A paranormal and true crime podcast, in which the hosts, Em and Christine, tell ghost stories and true crime stories over milkshakes and wine.

Thoughts: “I love listening to it on a long drive, it’s the perfect of mix of humor and horror,” third-year Alba Abrams said. “It keeps me on my toes.”

About: This podcast, from award-winning radio producer Roman Mars, focuses on the overlooked aspects of design and architecture that impact people in their daily lives. According to their website, “99% Invisible is about all the thought that goes into the things we don’t think about—the unnoticed architecture and design that shape our world.”

Thoughts: “The production value is high and I feel like I learn a lot in a short period of time, often 20-30 minutes,” transfer student Billy Cooney said. “It’s not just people discussing something live and rambling for one hour, like some other podcasts.”

About: Addison Peacock and Alex Flanigan, “two friends who just want to have fun while exploring the mysteries of folklore and the world around us” according to the Patreon, are the hosts of Cryptid Keeper and direct, fund and manage the podcast themselves. For those readers wondering, a cryptid, according to the Oxford English Dictionary, is “an animal whose existence or survival to the present day is disputed or unsubstantiated,” like the Loch Ness Monster or Bigfoot.

Thoughts: “I usually listen to podcasts when commuting–walking to class, riding the bus, biking around town,” first-year Emily Schenck said. “It makes me actually want to go places and exercise instead of those long stretches being a chore.”

About: The name of the podcast is a play on the word, “sardonic,” meaning grimly mocking or cynical. The three hosts of the podcast, Alex, Adam and Ralph, discuss movies and everything going on with movies.

Thoughts: “I like Sardonicast because I feel they strike the perfect balance between being darkly comedic and having deep insight with regards to both good filmmaking and the ruthless machine known as the film industry,” first-year Alexander Griffin said. “Each episode is divided into three main segments: one where they talk about whatever they feel like, one where they have a discussion focused on a single film and finally a Q&A section. At the very end, they announce the film that will be discussed on the next episode. What’s great about this format is that you can essentially watch a film as they do, so when they discuss it next episode, it feels like hearing some of your friends talk about it.”

About: The Adventure Zone was started by three brothers and their father and is a simple setup: during the podcast the McElroys play the popular game, Dungeons and Dragons. The podcast is part of the realm of actual-play podcasts, in which “people play tabletop role playing games in character,” Jordan White wrote in an article for The Ringer. According to White, these types of podcasts have become very popular in recent years.

Thoughts: “I can’t stop listening to it, it’s so good,” third-year Eva Ernst said. “It’s like listening to four funny people tell stories for an hour.”

Name: I’m Over it by Atlanta de Cadenet

About: Atlanta de Cadenet Taylor is “over it.” In her podcasts, she interviews celebrities–who oftentimes happen to be her friends–and talks about a wide variety of subjects.

Thoughts: “I listen to her podcasts because she interviews people (some that I’m familiar with on social media/fashion/music scene) and talks about music, fashion, public perception, social media, being anti social, anxiety/depression, sexual assault, what it’s like to be a celebrity, parties and social events and just a lot of general info but with people that I like involved in the art/fashion/music industry,” second-year April Verite said. “I enjoy listening to her podcasts because given that she has a sort of higher platform, it’s interesting to me to hear about her everyday struggles, routine, activities and thoughts by discussing it with other people, especially people I enjoy hearing about. Overall, I just really enjoy her podcasts because she talks about general information from a different perspective, especially by talking about emotional topics and social events with people on a higher platform, so it’s interesting to me to hear from them.”

About: In this podcast, the hosts discuss new ways of telling stories that seem overdone or like there is no more room for creativity with them.

Thoughts: “There’s something I really love about the types of storytelling that an audience can get from podcasts. In a way it kind of takes me back to the era of radio dramas (even though I was definitely not alive for that),” first-year Mershon Moore said. “They’re stories that you can really take anywhere with you and it gives you the chance to imagine the word and characters they describe in any way that you want to.”

About: This podcast is, “some guys who were at one point set on doing philosophy for a living but then thought better of it,” according to their page on iTunes. They discuss philosophical texts in an engaging but accessible way. The hosts are very adamant that listeners do not have to know anything about philosophy to follow and enjoy the conversation.

Thoughts:  “It’s helped me with class so much,” third-year Abigail DeGregorio said. “I’m better at philosophy classes because of it. I like listening to podcasts because I like the sound of voices talking to me. I feel like it’s engaging and I’m not just watching television, I’m really learning from it and engaging with it. I feel like I’m already a philosopher because I’m a part of the conversation and following it. It makes me feel like I could be included in conversations in academia and that makes me happy because I want to be an academic one day, maybe.”