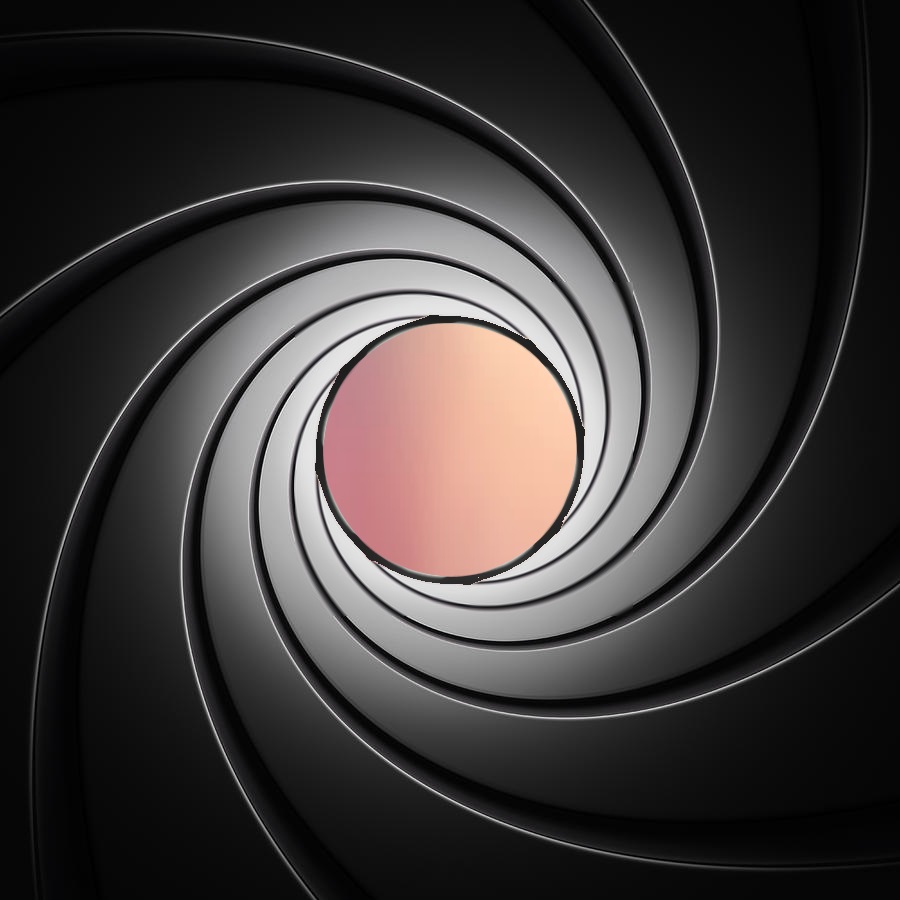 Led by passionate student survivors of the Feb. 14 Marjory Stoneman Douglas High School (MDS) mass shooting that left 17 dead and many injured, many across the U.S. have mobilized to implement gun control legislation. 346 people died in mass shootings in 2017, 432 in 2016 and 369 in 2015. 2018 has already seen 65 people killed and 148 injured in 36 mass shootings, and March just begun.

According to the Broward County Sheriff’s Office, 19-year-old Nikolas Cruz confessed to the shooting and was charged with 17 counts of premeditated murder. Cruz had MDS but was expelled for “disciplinary reasons,” according to Broward County Public Schools Superintendent Robert Runcie. He had raised numerous red flags with the authorities throughout the past ten years, including 18 deputy responses to the Cruz household involving Nikolas and two separate tips to the Federal Bureau of Investigation (FBI) concerned with violent behavior and plans.

Regardless of the myriad issues surrounding Cruz, he was legally able to purchase a AR-15-style semiautomatic rifle legally as an 18-year-old in February 2017, as he lacked a criminal record and cleared the background check via the FBI’s criminal database.

Federal law permits people 18 and older to purchase long guns, unless an individual has been adjudicated mentally defective or committed to a mental institution. From 1998 to 2014, the FBI rejected only 1.4 percent of the roughly 12 million potential gun buyers with background checks that found a mental health adjudication.

Student survivors of the tragedy formed “Never Again MSD,” a student-led gun control advocacy organization which supports stricter regulation in the hope of preventing similar events from happening in the future. From a hundred MSD students visiting Florida’s capitol to meet with state legislatures about implementing stricter gun control laws to a CNN town hall with parents and students from MSD—most notably featuring 17-year-old junior and one of the founders of the “Never Again” Movement Cameron Kasky’s grilling of Republican Senator Marco Rubio’s acceptance of the National Rifle Association’s (NRA) funding—these high school students have dragged national discourse regarding gun control far past where it has reached following any one of the mass shootings over the past decade.

Whereas the U.S. has yet to take significant action towards curbing gun violence and mass shootings through legislative regulation, several countries across the world have embraced drastic change regarding gun control following mass shootings. In 1996, Australia passed the National Firearms Agreement—which banned automatic and semi-automatic weapons—12 days after the Port Arthur massacre, resulting in a huge temporary buyback program for newly-illegal weapons which ended up halving the number of gun-owning households in the country. There hasn’t been a mass shooting since.

In 2008, Germany banned automated and semi-automated firearms—excluding hunting and sport-shooting, which require permits. Switzerland changed its gun laws in 2008 to require stricter ammunition storage due to a 2001 shooting.

Emma González, a Marjory Stoneman Douglas High School senior and a vocal member of the Never Again MDS movement—who, “as of right now” according to her interview with People Magazine, plans on attending New College of Florida in Fall 2018—seized the national attention brought to her school through tragedy and has become a leading proponent for gun control legislation. From her powerful speech the weekend after the Valentine’s Day shooting to an opinion piece for Harper’s Bazaar, González has taken the opportunities to share her experiences and the opinions gained through them.

The Never Again MDS movement, and specifically student David Hogg, have been the target of conspiracy theories levied by InfoWars-esque conspiracy sites True Pundit and Gateway Pundit, stating that Hogg—since his father is a retired FBI agent—is being used by his father to defend the Bureau after it failed to take action on its received tips about Cruz. Regardless of unfounded speculation, the movement has continued without a hitch, with both Hogg and Kasky being guests on the Mar. 4 episode of Real Time with Bill Maher to express themselves.

From concerts to high schools to colleges, active shooters are a frightening possibility almost anywhere in the U.S. In an email interview with the Tangent, New College Police Department (NCPD) Chief of Police Michael Kessie acknowledged that, as an officer of the law charged with protecting a community of students from potential shooters, everyone shares the same fears.

“It is not much different,” Kessie said. “We all have the same concerns and are certainly aware it could happen anywhere.​”

In the event of such a tragedy occurs, Kessie urges students to “Run, Hide, Fight,” which is further explained on the NCPD’s website, linked below. Officers, on the other hand, are trained to respond to the threat immediately. Equipped, trained and with access to handguns and semi-auto AR-15-type rifles, as well as carrying first aid equipment to treat gunshot injuries “until EMS arrives,” NCPD officers are equipped to handle such horrific situations as school shooters.

“We have to be in the mindset that as police officers we must act quickly and be able to take out any threat to the campus,” Kessie said. “We go to the sound of the shots, identify the threat and neutralize it. We are trained to go directly to the threat. We will not wait outside for backup and all of our police officers know that.”

In the meantime, to help prevent such events from happening in the first place, Kessie emphasized communication with both community members and authorities.

“The community needs to help up by remembering the phrase ‘If you see something, say something,’” Kessie said. “Report all suspicious activity. We need to have the help of the community to keep everyone safe. Not just for active shooters, but every day for all situations.

“Help someone before the unthinkable happens,” Kessie continued. “I think one of the many things that our community has going for it is that we look out for each other. Keep doing that.”