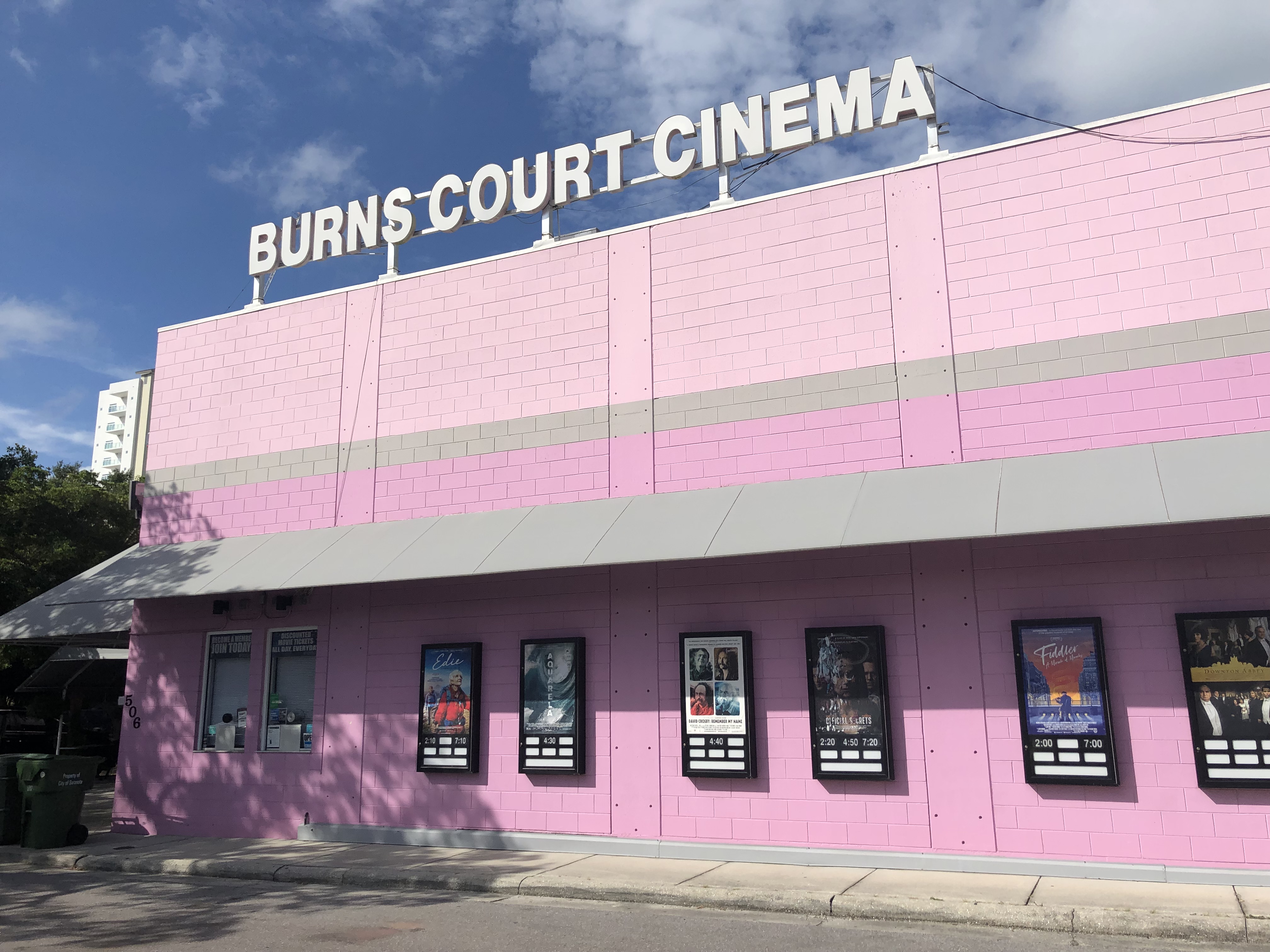 As Sarasota’s one and only LGBTQ+ film fest, the Fabulous Independent Film Festival, kicking off Sept. 25, has big plans for its ninth recurring year. Harvey Milk Festival’s Founder and Executive Director, Shannon Fortner, alongside Fabulous Independent Film Festival’s Founder and Programmer, Magida Diouri, are setting out to open viewers’ minds and provide filmgoers with a diversity of queer experiences with a full roster of seven feature films and documentaries, ranging in topic matter from the struggles of transgender youth to stories of queer romance.

In 2010, Fortner, inspired by the recent announcement of Harvey Milk Day in Califorina and her attendance of the 2009 Equality March, started Harvey Milk Festival as a political platform to bring Sarasota’s queer community together and showcase work being done by local LGBTQ+ people. The organization has been putting on its annual festival in the month of May ever since, promoting equality and diversity through music and art. Harvey Milk Festival has also been working with the Fabulous Independent Film Festival since 2012, adopting it as a part of its programming in 2016 after the festival was gifted to Fortner by Diori.

Fortner cites Milk (2008), the cinematic portrayal of Harvey Bernerd Milk’s life and tragic murder as the first openly gay man to be elected to public office in the state of California, as a major inspiration for the festival and a big reason why she believes in the importance of queer media.

“The movie Milk itself was one of those films that put a topic in people’s living rooms that they normally wouldn’t have come across, or maybe wouldn’t have been familiar with the history behind it or Harvey Milk himself . . . So I just know the importance of cinema, it kind of allows us to step into someone else’s shoes and form a different perspective,” Fortner said.

Last year, the fesival started off with a timely screening of Transmilitary, a documentary centering transgender people’s experiences fighting for equal rights within the U.S. military. Similarly, the film shown this opening night, Sept. 27, will be Gay Chorus Deep South, another documentary, in this case chronicaling the San Francisco Gay Men’s Chorus’s politically provoked journey through the Deep South.

“It’s just this transformative opportunity where people can begin to understand and either be close-minded or open-minded. I felt like from the trailer I saw a lot of eye-opening moments and more of an educational, ‘Look, we’re people too,’ kind of thing . . . I think that’s a good way to kick off the films at Burns Court,” Fortner stated.

In addition to Gay Chorus Deep South, Burns Court Cinema, a prominent sponsor and supporter of the Fabulous Independent Film Festival, will be also be screening Good Kisser, a lesbian love triangle romance; Sell By, the story of a rapidly disintegrating relationship; and From Zero to I Love You, a dramatic romantic comedy about a man who has a history of becoming too involved with married men, on Saturday, Sept. 28th. On Sunday, the festival will continue with Mom + Mom, an Italian film about two women and the troubles that come along with trying to have a child together and end with Changing the Game, a documentary focusing on the lives of transgender high school athletes, particulary Mack Beggs, Texas State Wrestling Champion and target of online controversy.

In addition to the films being screened at Burns Court Cinema, the Fabulous Independent Film Festival will be hosting two events off-site prior to opening night. Family in Transition, the story of a transgender Israeli woman’s rapidly changing family relationships post-coming out, will be screened Sept. 25 at 7:00 p.m. at the Larry Greenspon Family Campus for Jewish Life.

“I partnered up with the Jewish Federation of Sarasota-Manatee county, and we’re doing the Wednesday screening [of Family in Transition] for free over on their campus . . .” Fortner said. “It’s a film from Israel and it’s a very hot topic [to be] talking about what it’s like to find out a family member is trans and then [to see] how the community and the family deals with it. I think that’s always an interesting perspective, because a lot of people don’t really know what it’s like.”

The second event outside of Burns Court Cinema, happening Sept. 26, will be a poetry reading with Cameron Awkward-Rich, 2017 Lambda award-winning author of the poetry collections Dispatched and Sympathetic Little Monster, which will be held at New College’s Mildred Sainer Pavilion. This event is a collaboration with New College, and was organized by Fortner and Professor of Gender Studies Nick Clarkson. Awkward-Rich’s reading will be the first event of the Gender Studies Program’s upcoming talk series, Trans Cultural Production, taking place Sept. 26-27. Fortner said that she has enjoyed working with New College faculty and hopes that the relationship between the college and Harvey Milk Festival will continue to grow as time goes on.

“It’s been really great [working with New College and Professor Clarkson],” Fortner emphasized. “This last year for Harvey Milk we had a couple of New College interns that helped with the ‘Before Harvey’ exhibit and then Nick Clarkson was on the panel, which was really great.”

In the future, Fortner hopes to expand the Fabulous Independent Film Festival, involving the local community by opening submissions up to the public.

“We’re definitely trying to make it a little bit more queer centric, so I’m excited to see what kind of opportunities we can have with doing open submissions for features and shorts,” Fortner said. “I know we have a lot of talented students here [in Sarasota], so I think that’ll be really interesting to see and to give that platform as well.”

For New College students planning on attending this year’s Fabulous Independent Film Festival, use code “Queer” at checkout to pay $8 per film rather than $10. Additionally, for students interested in becoming involved in Harvey Milk Festival by becoming an intern, joining committees or volunteering, visit harveymilkfestival.org.