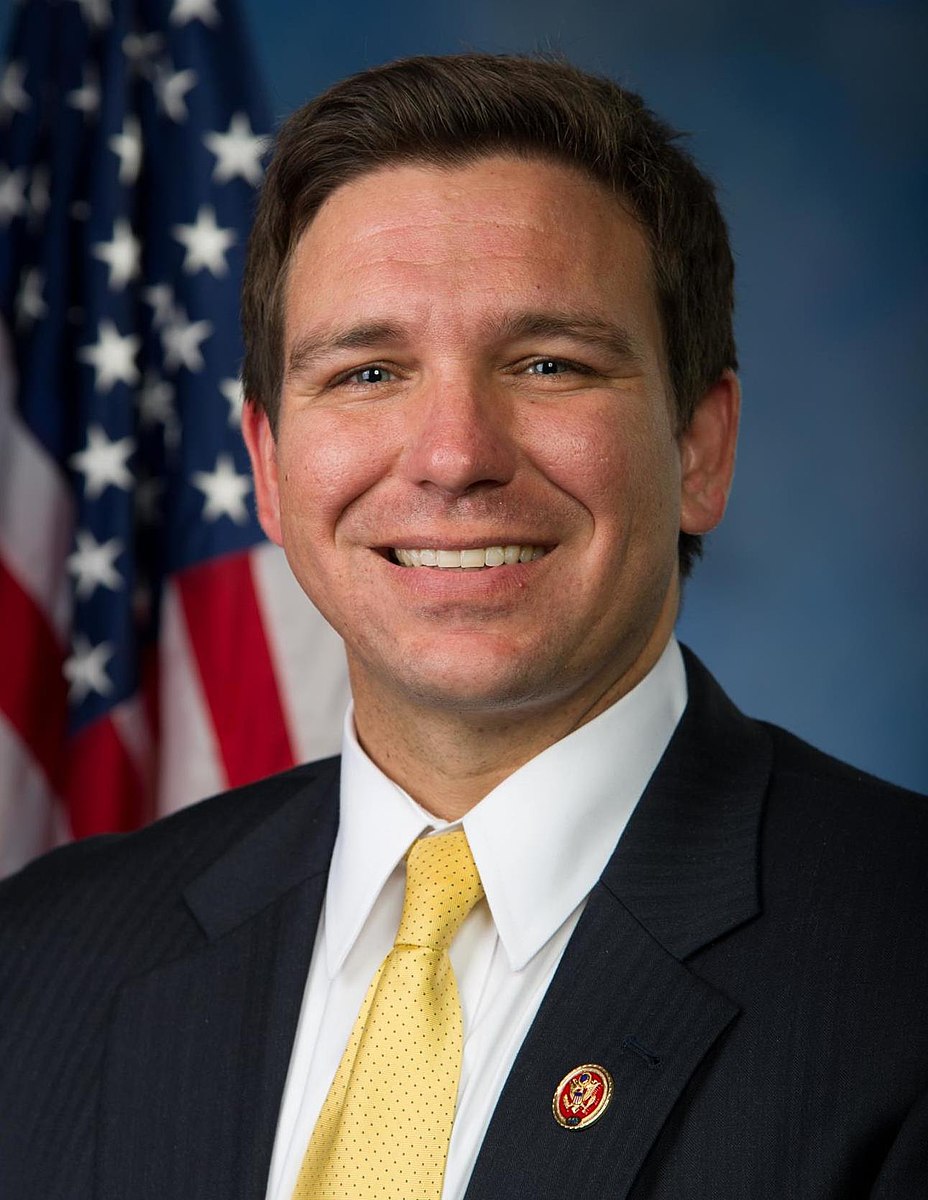 Bradenton’s newest park is to be named “Governor Ron DeSantis Park” after winning the vote in an open naming contest.

The park, located near the 7500 block of Prospect Road right next to Kinnan Elementary School, will be 17 acres and includes a dog park, walking trails and pickleball courts.

Manatee County Commissioner Misty Servia (R) proposed the naming contest as a way for the community to involved with the park’s creation, but things took a turn when Servia’s political opponent, Mike Rahn (R), promoted his followers to spam submit the name “Governor Ron DeSantis Park” to a public survey meant to determine the park’s name.

The Board of County Commissioners ultimately approved the name, and voted 4-3, Servia being one of the three to vote against the name.

“My goal in hosting a naming process for the District 4 was to bring families together, especially children, to help them name their new park,” Servia said in an interview with the Bradenton Herald. “Sadly, this fun contest was hijacked for political reasons during a campaign.”Other names suggested for the park included “Snooty Park,” honoring the legendary Manatee which once called Bradenton home, “Prospect Family Park” in reference to the street the park is to be built on, and a variety of other names like “Government SucksPark,” “Parky McParkface” and “The Barking Lot.”