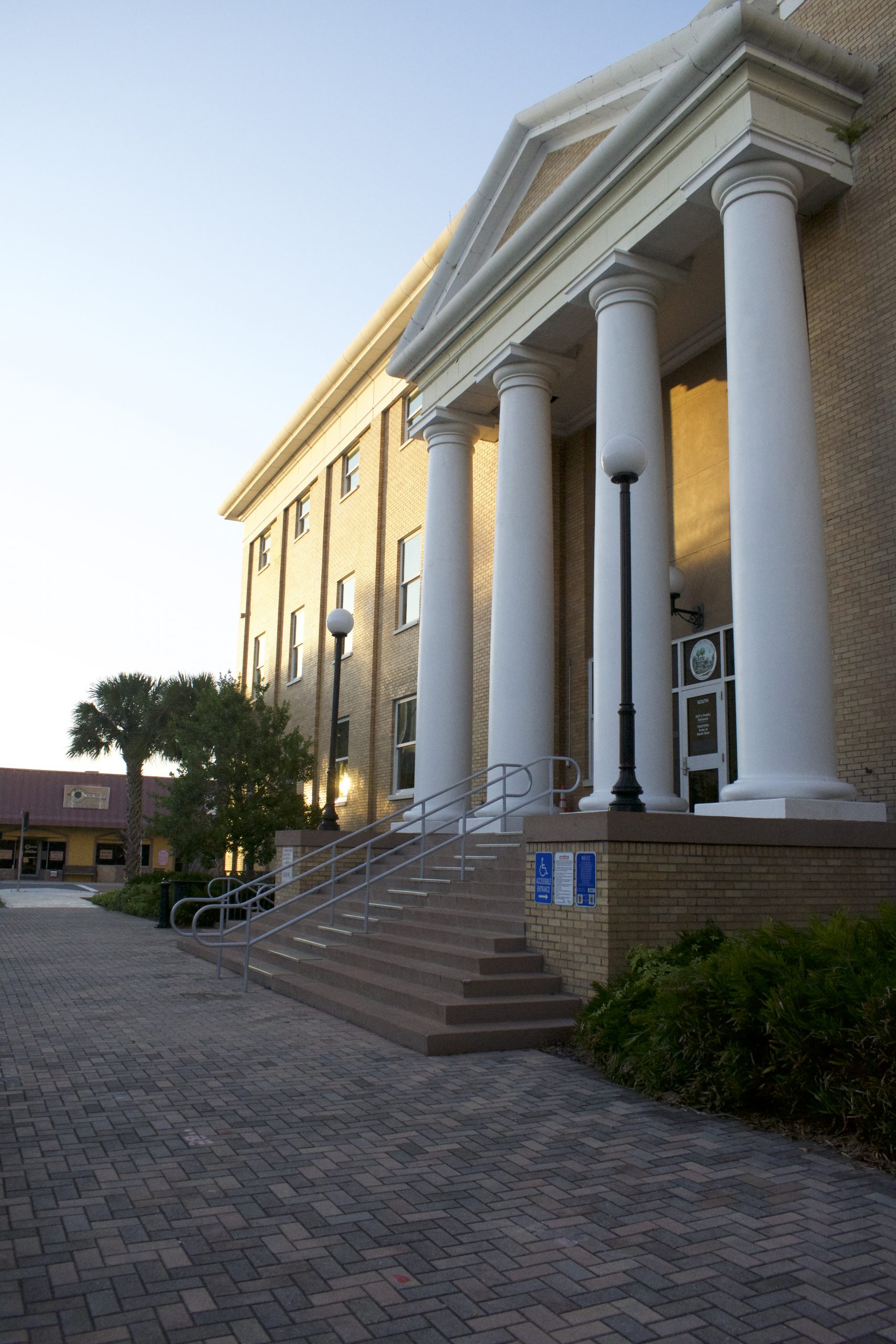 On Bradenton’s Old Main Street, homeless Vietnam War veteran Emmanuel “Manny” Fluker became a fixture of the community over his time living on the streets. Fluker grew up in Manatee County, served in the army from 1966 to 1968 and had been living on the streets in Bradenton’s downtown for around 30 years, according to James A. Jones Jr. of the Bradenton Herald. Fluker died at 76 on Sept. 5, 2021, and his death has since inspired a movement for a statue in his honor.

Fluker, who preferred to live on the street, citing its simplicity and not wanting to get “too comfortable,” was widely beloved in the area as “a sweetheart,” “warm and friendly” and “like everybody’s grandpa,” according to two friends of Fluker’s interviewed by the Bradenton Herald.

According to Jones Jr., because he was a veteran, Fluker was buried at the Sarasota National Cemetery.

The issue of veteran homelessness is a serious issue in Florida, with an estimated number of more than 2,500 homeless veterans in the state. Manatee and Sarasota county both struggle with homelessness, and, according to a 2019 article by Jones Jr., “44 percent of Manatee County’s population balances on the brink of homelessness.”

According to Francesca Constantini of ABC 7, “the Bradenton community is looking to use his story to raise awareness on homelessness.” This has taken the form of building a bench with a sculpture of Fluker and putting it either outside the Manatee County Courthouse or in downtown Bradenton.

“It will symbolize him, but it would also be that person that would be able to help somebody,” said Bradenton Mayor Gene Brown.

According to Constantini, Facing Homelessness Bradenton founder Laura Licoski hopes to raise around $52,000.