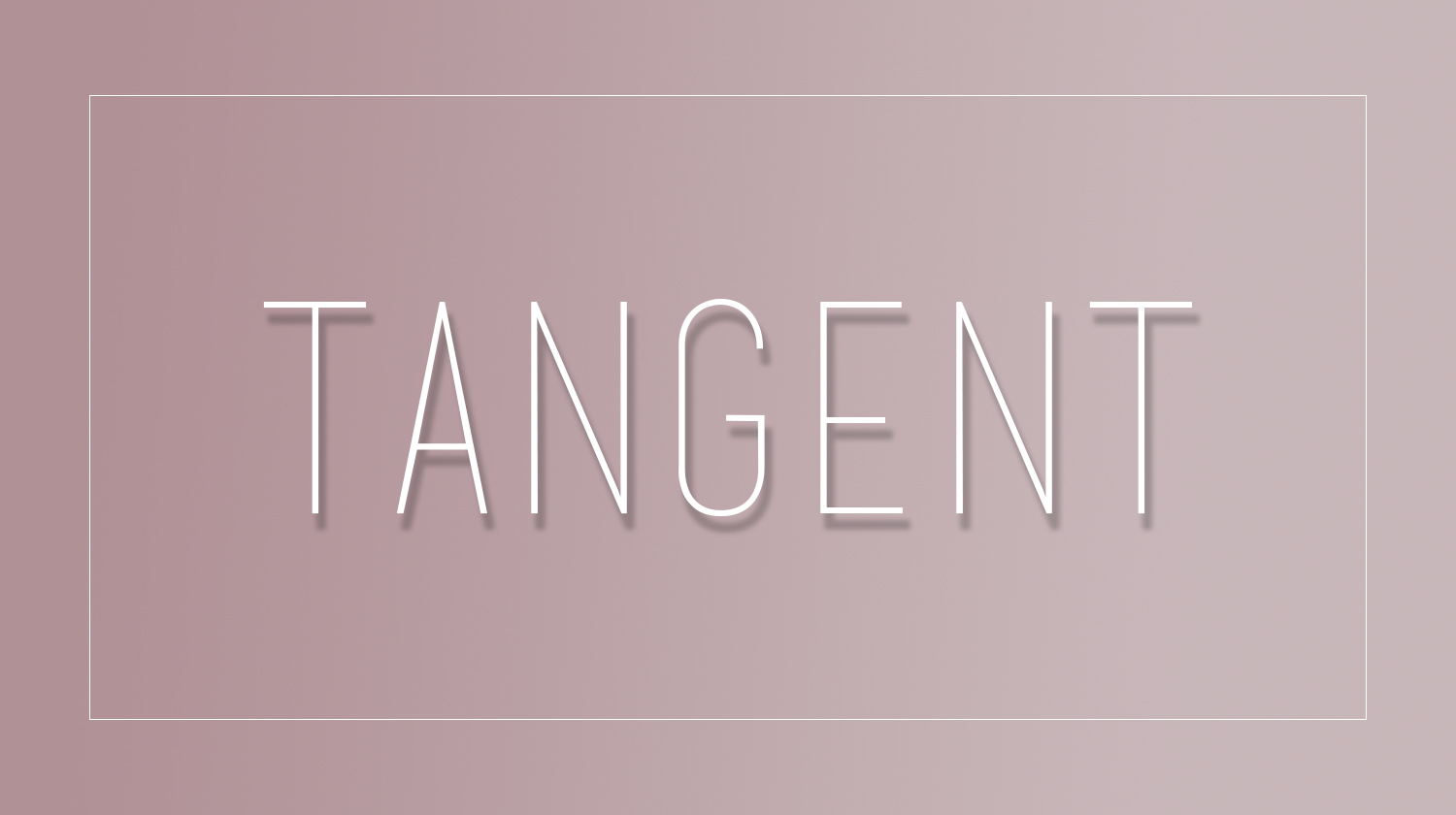 Lakewood Ranch is trying very hard to be someplace. It does not simply want to be another housing development–and in many ways, it’s not. For one, it’s huge: in addition to 12 neighborhoods–referred to as “villages”–there’s also 150 miles of trails and 10,000 acres of land and lakes. It has its own downtown, multiple schools, a hospital and essentially all of the other trappings of day-to-day suburban life.

East of Interstate 75, 10 miles from campus, lies a neighborhood of rolling green golf courses and cul de sacs. Its homes all take on a similar, tan and stone aesthetic with manicured lawns. From its schools, to its shops, to its manufactured Main Street, everything is part of a master plan. This is the land of Lakewood Ranch, the third-highest selling master planned community in the U.S. This 23-year-old town, set away from the beaches and Bay that have defined the city, is gradually shaping the narrative of Sarasota.

Thesis student Kira Thoenes lived in Lakewood Ranch with her parents for eight years before coming to New College, she told the Tangent in an email interview. Her parents still live there today. Like many, Lakewood Ranch appealed to Thoenes’ parents because of its proximity to work. Thoenes’ father is a civil engineer who works in Lakewood Ranch, so the move from Sarasota to the community made sense. Thoenes attended elementary, middle and high school in Lakewood Ranch, all of which were close enough to home for Thoenes to bike to school. When she lived in Sarasota, Thoenes had a 45-minute bus ride to school.

This is one of the ways in which Lakewood Ranch offers a type of ease of living for some of its residents. With jobs, schools and shops within the community boundaries, there’s often little necessity for people to leave. In a January 2016 survey conducted by Sarasota Magazine, 40 percent of respondents worked in Lakewood Ranch. The rest worked in Sarasota proper, with a few working in St. Petersburg, Punta Gorda, or Bradenton. Other than commuting for work, the majority of respondents said they leave Lakewood Ranch “occasionally” at 62 percent, as opposed to never or often. 95 percent said they’d rather live in Lakewood Ranch than in Sarasota.

According to real estate website Trulia, the median home sales price in Lakewood Ranch is $326,250. The average in Sarasota is $260,000, though this figure covers far more different types of property. Similarly, the average income of “Ranchers” is much higher than the average Sarasota resident’s at around $85,477 compared to $47,829.

“People with lots of money are able to build/buy big houses with lots of yard space, pools and two-four car garages there, so they do,” Thoenes said.

However, features like yard space and multi-car garages aren’t necessarily what younger generations of buyers want. The average age of residents is a bit younger than those in Sarasota, at 44 years old against 50 in Sarasota. This may be due in part to a higher number of families with children. According to LWR Life Magazine, a Lakewood Ranch-specific lifestyle magazine, the number of public school students in East Manatee County has grown by over 10,000. There are 13 preschools and eight public K-12 schools. Still, Lakewood Ranch might not be the top choice for first-time homebuyers. Lakewood Ranch is looking to change that.

Though she did not offer specific numbers, Vice President of Marketing, Laura Cole, told Sarasota Magazine that more millennials are buying homes in Lakewood Ranch, and that planners are looking to keep the trend going. To do so, more homes in the $200,000 price range are being sold, and more condos and apartments are being offered for rent. A massive new village called Waterside Place is being added to the community with over 5,000 homes being built. The goal of Waterside Place is to foster a walkable community of shops, restaurants and offices. The focus will be more arts, food and culture rather than golf and green lawns. The Players Centre for Performing Arts, which is currently located near downtown Sarasota, will soon be housed in a new complex in Waterside Place.

“Where in the past, a golf course or resort pool was important, there’s definitely a desire [by millennials] for a Main Street environment,” Cole told Sarasota Magazine.

Lakewood Ranch already has one Main Street with everything one would expect from, well, a small town Main Street. There’s the basics like a cinema, a sushi restaurant and a Starbucks, but there’s also a few unexpected spaces. Co-working spaces, independent travel agencies and craft studios where anyone can pay to paint a ceramic cat are just a few of Lakewood Ranch’s more unusual offerings that seem to combine a vision of the traditional Main Street environment of years past with those of a modern, upwardly mobile environment.

For Thoenes, however, that isn’t enough.

“I don’t see why millennials would move there unless they wanted to start a family or found work out there,” Thoenes said. “Personally I am not a fan of the clean-cut, cookie-cutter-house lifestyle, and I think Lakewood Ranch lacks in cultural areas of interest. I mean I can’t think of much to do there besides Music on Main, the movie theater, TreeUmph! or Myakka River State Park–which is great but that isn’t even Lakewood Ranch.

“I think Lakewood Ranch is just people from Sarasota and Bradenton trying to get some space (if they can afford it).”

If Lakewood Ranch’s own publications and advertising techniques are any indication, this notion of it being a place for those with money mostly looking for space and cleanliness seem to be true. The majority of ads within LWR Life are for real estate agencies specializing in homes at Lakewood Ranch. One ad reads: “What neighborhood is right for you and your family? There are so many choices. Should you build? Buy a gently lived in home? Which builder? Which community? It can be overwhelming!” This seems to be the crux of Lakewood Ranch: here, all decisions can be made by someone else.  Even within the community, Lakewood Ranch is still selling itself as a place where its ease of living is derived from the fact that it’s all part of a master plan.

Information for this article was gathering via LakewoodRanch.com, Trulia, LWR Life Magazine and Sarasota Magazine