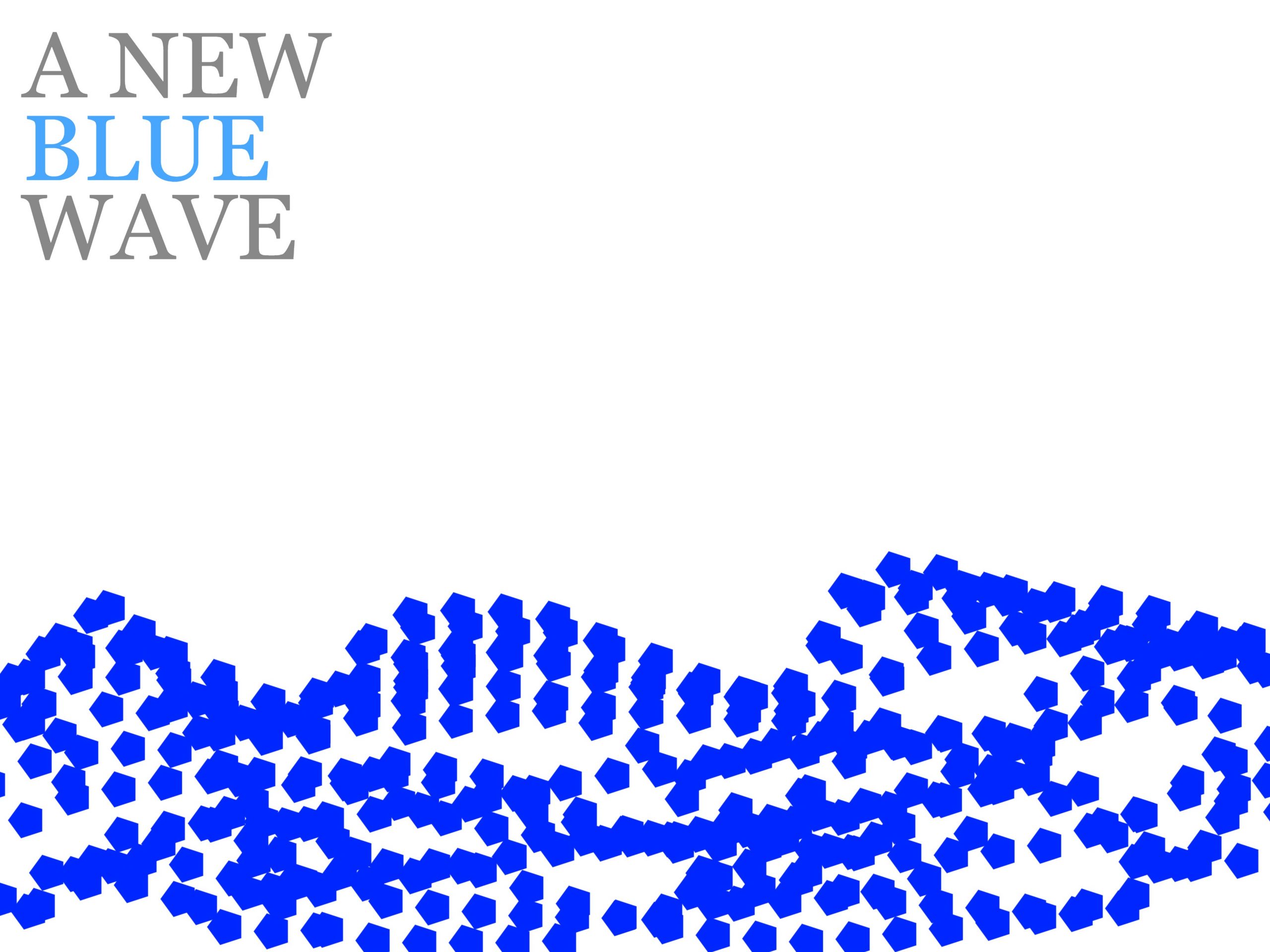 With Midterms approaching and much of the Great Plains region up for grabs, a new Blue Wave could be sweeping the country soon. Photo courtesy of Caspian Rizzo.

In July 2022, President Joe Biden looked like a fish out of water. Approval had shot down to the mid-30s, the last major piece of Democratic legislation was shot down by Sen. Manchin (D) months prior and a notorious CNN poll showed that 75% of Democratic voters wanted the Democrats to run somebody new for the presidency. The final nail in the coffin, it seemed, was the Democratic government being seemingly unable to meaningfully prevent the Supreme Court from overturning Roe v Wade. The midterms seemed increasingly grim for Democrats as Republicans looked more and more likely to flip both chambers of Congress. So where, exactly, does the Democratic party shift?

It seemed to start with Dobbs v Jackson, the case that overthrew national abortion rights, most experts agree. Abortion had been the white whale for Republicans for decades. Overturning Roe should have been a massive victory for the Republican party, but the polls say otherwise.

Pew Research polling shows that over 60% of Americans support legal abortion in “all or most” cases, leaving the anti-abortion camp seemingly lacking in popular support, where the Republican Party sees essentially an inverse—38% support banning abortion. On a national scale, though, anti-abortion politics is clearly outnumbered, with even the Republicans facing a considerable resistance to the pro-life movement within their own party. It’s becoming clear, as Republican challengers drop aggressive pro-life rhetoric from their campaigns, that they have caught the car and do not know what to do with it.

Now that the Republican party has “won” on abortion and gone from the anti-establishment resistance to the ones responsible for allowing states to ban abortion, they must reckon with the fact that they have alienated themselves from moderates and pushed even their own party members towards the Democrats.

Democrats have experienced the inverse for weeks now. While early polling post-Dobbs seemed troubling, based on recent upticks in polling for the president as well as those fighting to get elected in the midterm, voters seem less inclined to blame Democrats for their failings and more willing to support them and ensure that pro-choice legislation is passed, and the first step to that is winning the midterms. Dobbs helped galvanize the Democrats, and kickstart a high that they’re still riding now.

Republicans are now looking towards the economy to pull through on midterms— Bidenflation, as it has been described. This, too, seems like a lost cause—gas prices have significantly dropped in the past few months. Their old haunts, too, seem to be increasingly hostile to them. The culture war, in the face of real threats of massive legislative change, is no longer in their favor. Trans people in sports and critical race theory have been more or less sublimated (there has been little mention of either since Dobbs), while the battles of the early 2000s—gun control, gay marriage, and obviously abortion—have become firmly areas where the Democrats can win. They’ve even brought a gay marriage vote to Congress, hoping to either force the Republicans to break from party line or damage their chances in the midterms even further.

Abortion is critical to the average voter and Republicans are stuck between a rock and a hard place. They can either stick to their guns on abortion as their position becomes increasingly unpopular or they can fold, allowing at least some legislation to pass through Congress. A poll from Michigan, for example, showed that 80% of voters believed that abortion in situations of rape or incest should be legal, with 63% of self-described strong Republicans agreeing, leaving them in stark contrast with their nominee for governor, Tudor Dixon, who opposes all forms of abortion.

This arguably leaves the Great Plains region especially open to a Democratic turn, as these states are driven primarily by racial polarization, and as that drops more and more, these relatively irreligious Republican strongholds could become battleground states.

While abortion has slowed the Republicans down, the first major legislative success of Biden’s presidency—the Inflation Reduction Act (IRA)—has done much to improve the look of the Democrats. Schumer, Manchin and Biden’s collaboration on the bill has reframed their dynamic, making Manchin look less like a Democrat-in-name-only and more like a political strategist, bypassing Synema to pass major legislation. While the effects of the bill won’t be felt for a while, Democrats—and Biden especially—have been on something of a victory lap.

Biden has seemingly abandoned the Democratic policy of inoffensive high-road policy as his approval has spiked up by about five points. In his most recent press conferences and interviews he seems much more animated and aggressive, a strategy that seems to have been working. He has mocked “MAGA Republicans” for being “semi-fascists,” and claimed that the Republican Party is taking credit for legislation that they themselves had fought against. His rhetoric feels more reminiscent of Sen. Bernie Sanders or former President Donald Trump, and he’s clearly more confident on stage.

This has already all translated into real successes. Voter turnout nationally has spiked as white, college educated democrats are overrepresented in early polls already. The aforementioned Tudor Dixon, the Republican candidate for governor in Michigan, is shaping up to lose to the incumbent Democrat by a wide margin of 13 points. The most recent special elections are also a good sign—losses shrinking significantly in Trump counties and, most obviously, Mary Peltola’s upset victory over Sarah Palin in Alaska, a firmly Republican state.

All in all, the current trajectory for Democrats is a very strong one—at this point, keeping at least one of the houses of Congress seems more or less guaranteed.