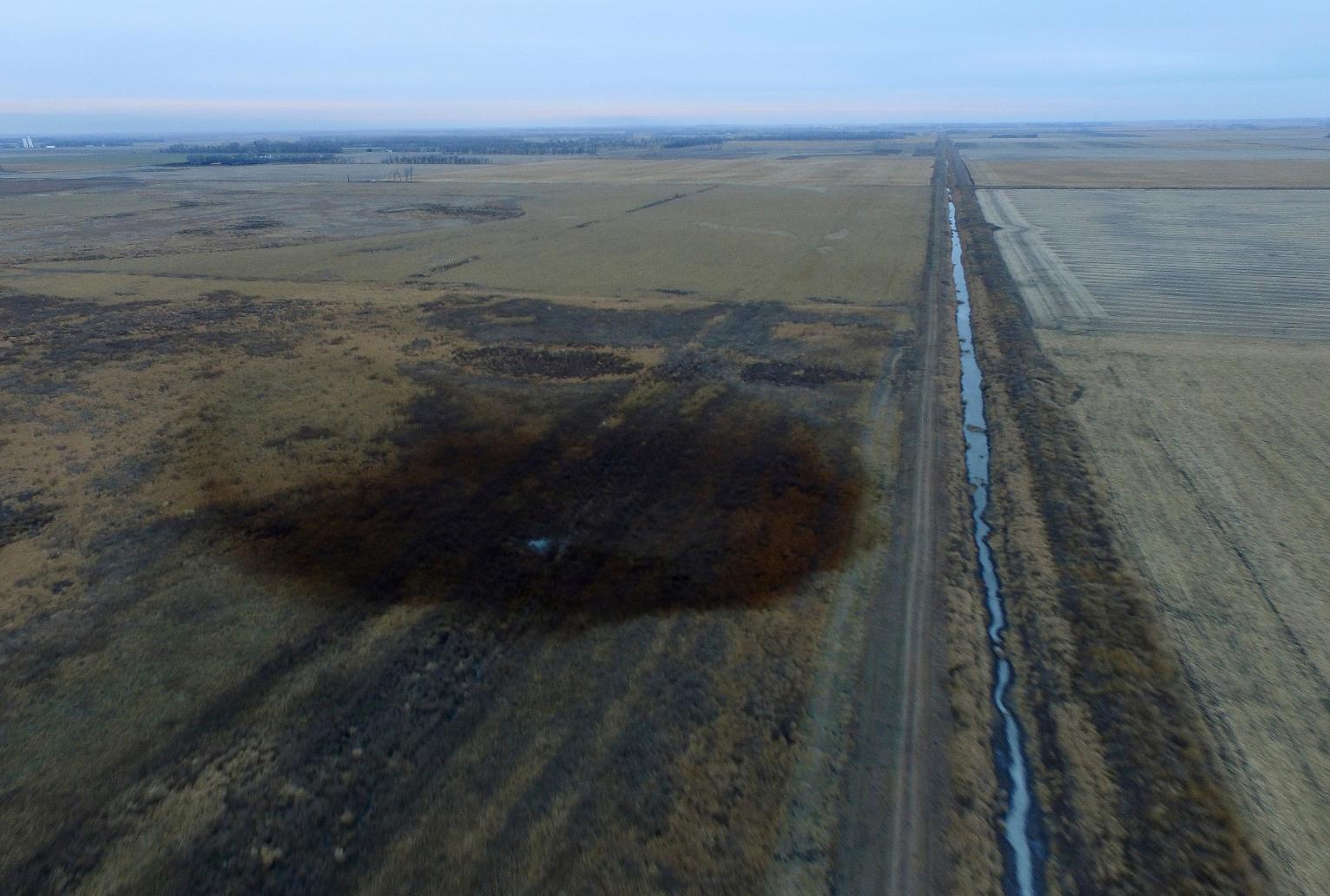 The heavily protested Keystone Pipeline in South Dakota has proven to be problematic in months following President Donald Trump’s approval of the project. This Thanksgiving, people and families living near the pipeline will be facing the ramifications of a 210,000 gallon oil spill from the pipeline, which is equivalent to 5,000 barrels of oil. The leak occurred a mere three miles south of the town of Amherst.

The spill is the largest Keystone spill that has occurred in South Dakota to date. The pipeline was shut down on the morning of Thursday, Nov. 16, in order to investigate the cause of the leak. Whether the spill has contaminated groundwater has not yet been determined.

Discovery of the leak occurred the day before a decision on whether to move forward with the pipeline’s sister project, the Keystone XL, was scheduled to be made. Keystone XL would run through Hardisty to Steel City, Nebraska, completing the Keystone system. Trump approved of Keystone XL in May.

The Standing Rock Sioux tribe in North Dakota protested the Keystone pipeline since it was proposed in 2014 because it travels under the Missouri River, their primary drinking water source and because it runs through a sacred burial ground. The protests gained national attention in late 2016, with police brutality towards protesters providing extremely controversy. In spite of the glaring flaws and vehement disapproval of the pipeline, Trump green-lighted the project shortly following his inauguration.

The Environmental Protection Agency (EPA) is reportedly aware of and monitoring the situation, receiving updates from the state of South Dakota. Americans ought to expect little to be done for future prevention of oil spills by this administration, given their general disdain towards environmental concerns and their ties to oil such as the head of the EPA, Scott Pruitt, formerly having close ties to Devon Energy and Secretary of State, Rex Tillerson, being the former Chief Executive Officer of Exxon-Mobil.

According to a 2010 report by the U.S. Department of Energy, there is about 1.3 million gallons of petroleum spilled into waters by U.S. vessels and pipelines every year, but that in itself has not been enough to see to the end of construction for new pipelines. The Keystone spill is drastic, but unfortunately just one on a list of many.