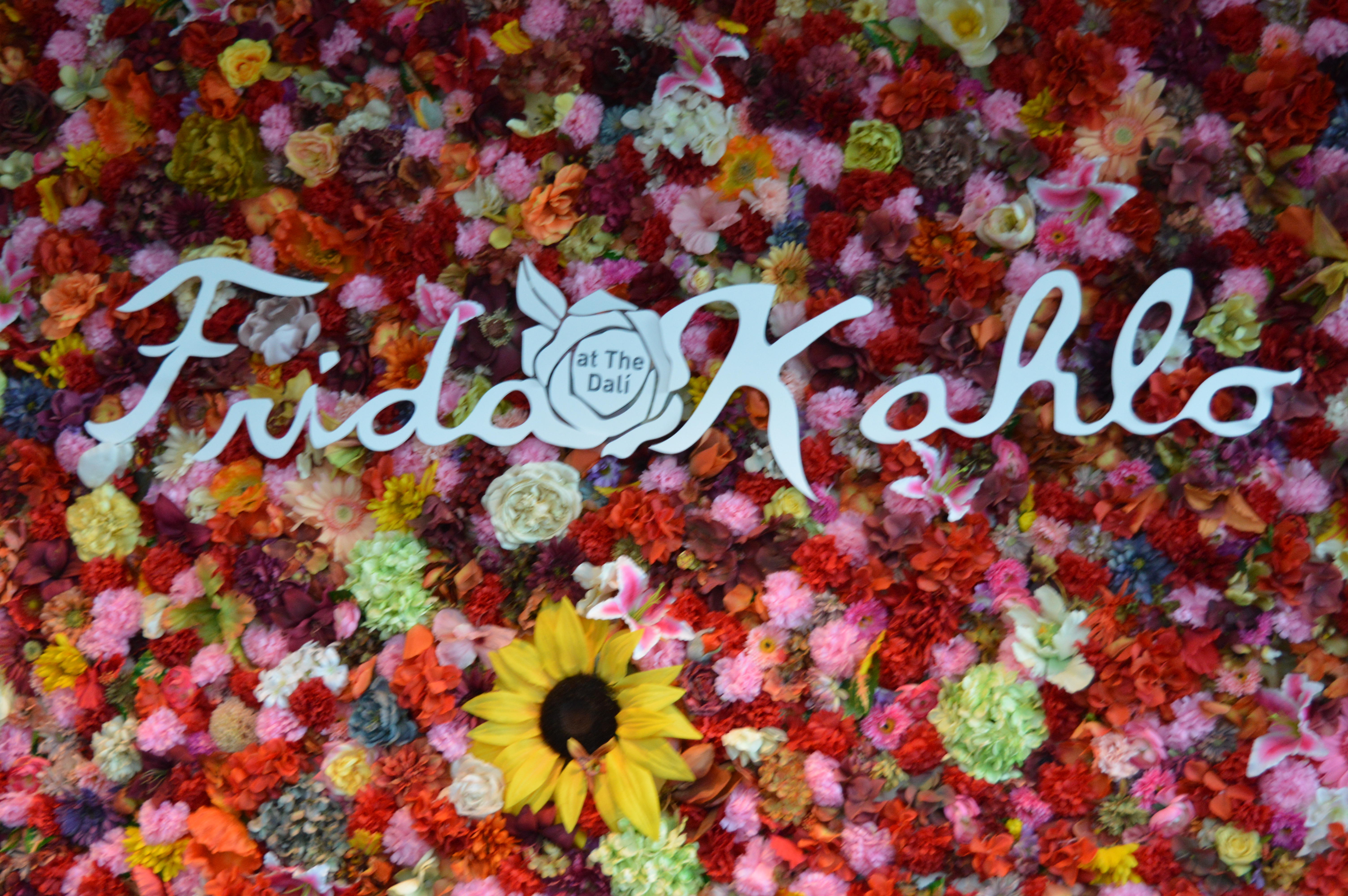 The Dalí Museum of Art in St. Petersburg has organized a Frida Kahlo retrospective in an attempt to chronicle the life and work of the artist whose highly personal self-portraits reveal both her immense technical talent and her emotional intensity. Kahlo was a highly polarizing figure: a queer, disabled Mexican communist whose tumultuous relationship with Marxist muralist Diego Rivera and a devastating bus crash in her teens provided much of the material for her numerous self-portraits—many of which were painted in bed due to the injuries sustained from her accident.

The exhibition will run until April 17 and features 60 Kahlo pieces on display—including 15 paintings, 7 drawings and an assortment of photographs, diary entries and stories from individuals who knew Kahlo personally. The exhibition follows the well-established route of focusing on Kahlo’s biography and the ways in which her life experiences have shaped her art.

The show features a wide selection of personal photographs, arranged on the walls with quotes and stories from Kahlo’s friends and family.  Her ex-partner, Alex Gómez Arias, provides a simultaneously horrifying and enthralling account of the bus accident that led to her injury and her decision to begin painting:

“Something strange had happened. Frida was totally nude. The collision had unfastened her clothes. Someone in the bus, probably a house painter, had been carrying a packet of powdered gold. This package broke, and the gold fell all over the bleeding body of Frida. When people saw her, they cried, ‘La bailarina, la bailarina!’ With the gold on her red, bloody body, they thought she was a dancer.”

Professor of Art History, Katherine Brion, gave a talk at the Dalí Museum on the role of gender in Kahlo’s work and her subsequent influence on later artists. The event, entitled ‘Exploring gender in art and art history,’ took place on March 1.

“I was looking at different female figures challenging gender norms in that 20s, 30s and into the 40s period,” Brion said. “I shifted to talking about her legacy—the interest in exploring gender issues—particularly in the feminist art movement of the 1970s and 80s and the various artists who were inspired by her.”

The talk was organized by New College of Florida alumnus, Peter Tusch, who made contact with Brion at the symposium held in honor of Professor Emeritus Cris Hassold last October, and considered Kahlo’s influence on artists such as Judy Chicago, the Guerrilla Girls artists collective and Amalia Maca Bains. A central focus of Brion’s exploration of Kahlo’s relationship with gender was the concept of the gaze and the role of the viewer as either a passive or active observer, in relation to gender.

“Kahlo is really interesting in terms of this on-going self-portraiture that she does, how much she really emphasizes this intense gaze,” Brion said. “She’s looking out at you, as the viewer, but there’s this way that it’s her looking at herself—because it’s a self-portrait—and just putting that into dialogue with the question of the gaze. Are the artworks aimed at a male spectator or a female spectator? Or is [it] more ambiguous than that?”

Some of the works contain graphic depictions of body parts and bodily violence, with one painting that depicts a mutilated Kahlo with red paint splattered on the frame like blood.

“She was pretty frank in some of her depictions of the body,” Brion said. “She has works where she’s dealing with a miscarriage—which may also have been a medical abortion. It’s very intense work. Things that might have been otherwise more private and more hidden, she’s painting them and they’re becoming public by her work being somewhat known and exhibited while she’s alive.”

Kahlo’s personal identity is featured prominently in the exhibition, which considers her work primarily in relation to her persona and life experiences, a popular means of displaying Kahlo’s work that can often overlook her immense technical skill, the creativity of her subject matter and the way in which she imparts such strong emotional intensity onto the canvas. Kahlo’s persona has sometimes overshadowed her work, as evidenced by the multitude of caricatured images of that now feature prominently in contemporary popular culture, although her work stands alone in terms of its highly personal and original nature.

“Artists were kind of inspired by the way Kahlo paid so much attention to her fashion, how she dressed and how she presented herself and also her home—which was described by some as kind of a still-life,” Brion said. “Especially coming out of the LGBTQ community, who are looking at Frieda Kahlo as somebody who was transgressing boundaries in terms of gender and sexuality, who really wasn’t fixed in terms of her identity.”

Kahlo’s sexual identity is often considered in relation to work and her relationship with Rivera. Kahlo’s fluid sexuality has been well-documented—and well dramatized in the 2002 film adaptation of her life “Frida.”

“It’s hard to put that label on artists from that period, because it can be anachronistic, but she definitely fits into our understanding of that [queer identity] because she saw herself  [with] both feminine and masculine attributes and sort of performing different aspects of her identity at different times,” Brion said. “It was just that Diego Rivera had such an important place in her life that that’s what mattered, and sometimes it seems he just happened to be a man.”

Information for this article collected from thedali.org.