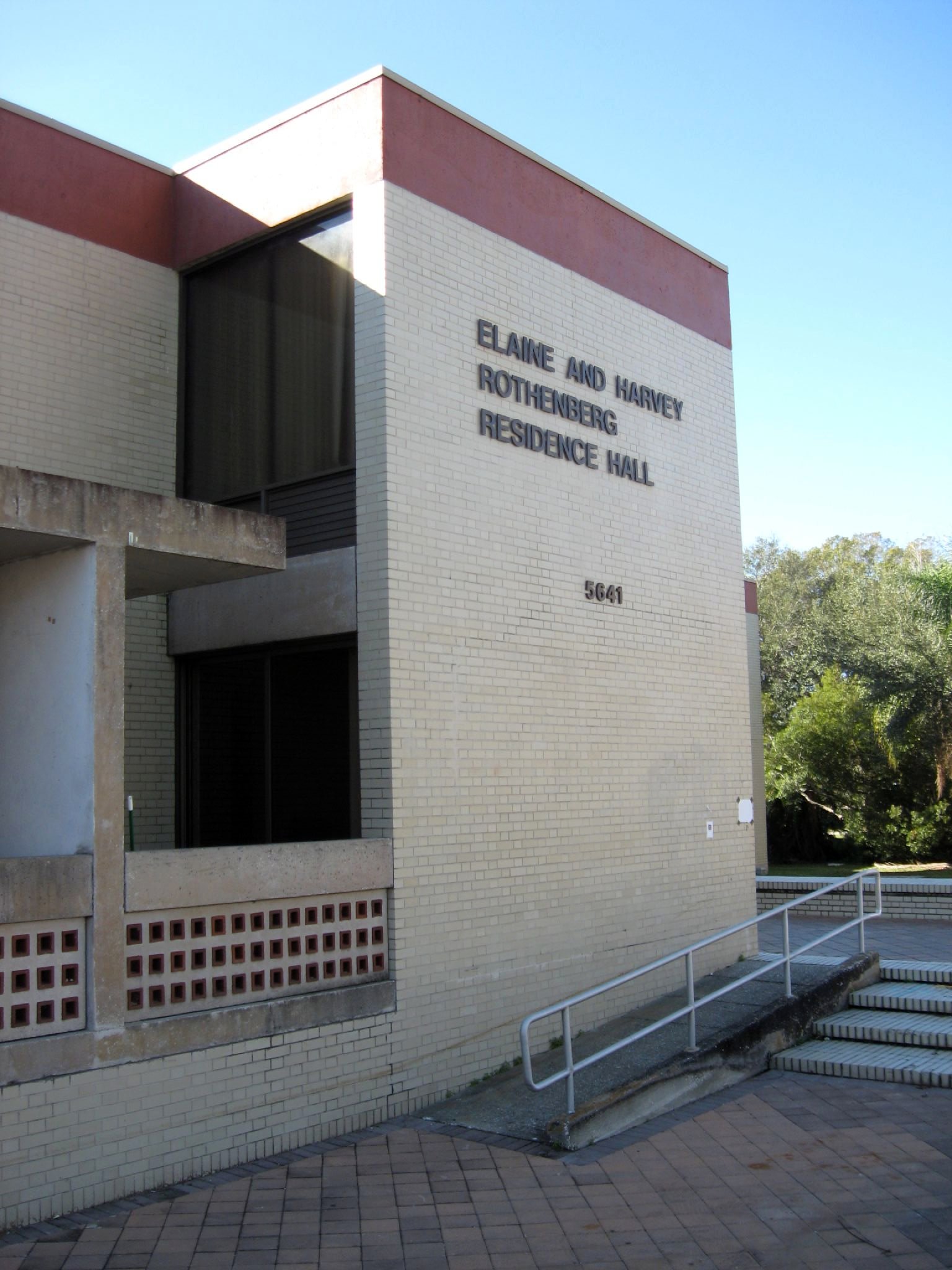 photo courtesy of Micheal Miller/Flickr Next year, the residence halls will be a little bit emptier.

New College started the year with 835 students and hoped to have 860 by the fall of 2019, but it might not even have 800 next semester. This was the bombshell that President Donal O’Shea dropped on the Board of Trustees (BOT) on Feb. 26, sparking fears that New College may be at risk of failing its growth plan.

“This place is on fire,” Trustee John Lilly said at the BOT meeting after O’Shea announced the falling enrollment.

The issue of enrollment is not just that New College is failing to attract enough new students to replace those who are graduating. In addition, the retention rate from first year to second year has dropped precariously, to approximately 75 percent.

The immediate impact of the decreased student population is a decline in the amount of tuition revenue available. Additionally, the administration has put a stop to hiring new professors until retention and enrollment rise. However if the student population continues to decline, there may be repercussions at the state level.

“We had promised the state that we would grow to 1,200 students [by 2023],” O’Shea said. “We hired a lot of new professors and things like that. We’re probably okay for a while, but we have to turn that around. We promised them we’d grow, we’d better do it.”

To find out what was depressing retention rates, the administration hired Arts and Sciences, a consultative and research firm, to conduct surveys among those who left. Some of the loss, about ten students, can be attributed to Hurricane Irma in 2017, which tarnished the appeal of a coastal institution like New College. But the bulk of the problem comes from the perception of New College’s social atmosphere as unwelcoming.

“Some students love the academic program but find the social climate challenging,” O’Shea said. “There were some students finding they couldn’t make a friend, and the Forum wars didn’t help. You’d have somebody, and something wasn’t going well for them, then they’d have this flame war on them, and that’d be the last straw.”

Particularly, O’Shea noted challenges facing those with different political and social values than the majority of the student body.

“We pride ourselves on being a very liberal place, but the result is that students who are more conservative don’t really feel welcome here,” O’Shea said. “They keep their mouths shut. If you don’t fit in, you’re ostracized. Students who are religious, sometimes they report feeling unwelcome. Some have a thick skin and don’t mind it, others do not.”

O’Shea noted the particular toxicity of communication on the Forum, where he believes students struggle to empathize with their peers on the other side of the screen.

Others have noted similar problems within the school’s social environment.

“New College of Florida is a public institution with a public mission and that is to provide a great education to accomplished students who’ve earned the education by virtue of academic merit,” Keith Fitzgerald, faculty chair, BOT member and professor of political science, said. Fitzgerald stressed that ‘public’ included those who disagree with the bulk of the college. “I know this because it’s in the mission statement.”

On Feb. 27, O’Shea hosted a town hall to address possible solutions to the problems facing New College’s low enrollment. Among these ideas are promoting faculty outreach to potential students, developing new scholarship programs, crafting introductory courses to encourage community building, encouraging students to plan ahead for their next term and discussions on how to improve the digital and social atmospheres of New College.

A second meeting is scheduled for Apr. 24 in the Sainer Auditorium.

Below are the potential solutions for increasing enrollment discussed at the town hall: