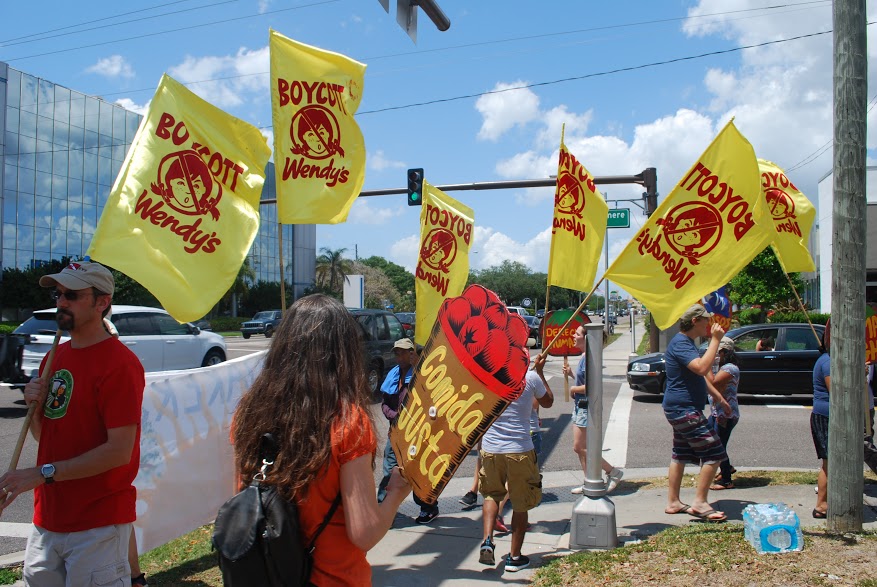 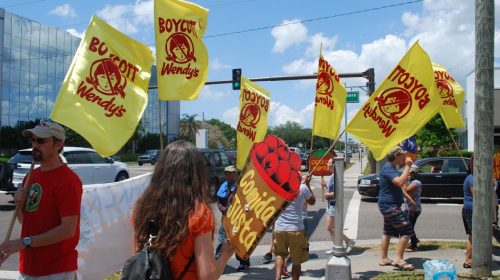 Hurricane Irma left the already impoverished farmworker communities of Immokalee, Florida without water and electricity after the eye wall of the storm made landfall on Sunday. Despite the Coalition of Immokalee Workers’ (CIW) best efforts at evacuating and preparing residents, many of the wooden shacks and trailers in the community were completely destroyed. Many of the farmworkers in Immokalee have been left homeless and without work until farms re-open.

According to the CIW’s website, “Most of the inland communities affected by Irma remain without power, with many areas still dealing with localized flooding, and with shortages of food and essential supplies quickly becoming an urgent predicament, as any perishable stores that people might have stocked for the aftermath have been lost due to the lack of refrigeration.”

As a result, the CIW is asking for monetary and supply donations, 100% of which will go straight to the farmworkers and their families who need it.

“The need for essential supplies — from food and diapers to clothing, especially undergarments and socks — is growing by the day,” the CIW’s website says.

Most needed items include:

Supplies can be dropped off in the donation bin outside of the New College Student Alliance (NCSA) Office until Friday, Sept. 22 or mailed to 110 South 2nd Street Immokalee, FL. Monetary donations can be made through secure.actblue.com/donate/immokalee.

If you are interested in lending support to farmworkers in Immokalee and other surrounding communities, contact Julia Perkins of the CIW at julia@ciw-online.org.