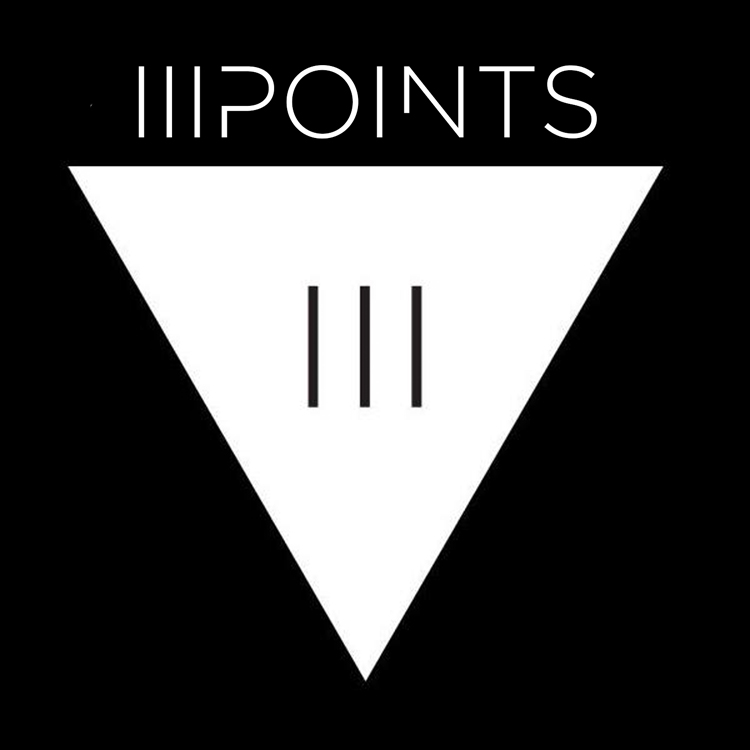 III Points still managed to hold on to its roots while expanding onto the international scene.

Miami’s III Points music, arts and technology festival sold out at its Wynwood venue on the weekend of Oct. 13, delivering three days of eclectic but approachable electronic music, hip-hop and undefinable art. Now in its fifth year, the festival saw its biggest growth yet, bringing in major names like Gorillaz, Danny Brown, the XX, Kali Uchis and Skepta.

III Points combined the typical outdoor arena style of most festivals with unique warehouse spaces familiar to the dance music genres. With five different performance spaces of different sizes, III Points was able to offer the experience of both a major music event and a small, local venue. Keeping with this duality, both major international artists as well as local and up and coming artists were showcased.

Friday featured more of the former. While the entire festival was sold out, tickets for Friday night sold out much earlier than the rest. Lines and crowds were massive, especially for the evening’s headliners, English virtual band Gorillaz. The band functions primarily in animated form, with a fictional band serving as representation for a revolving set of real-life musicians. Their performance was therefore a combination of live music and video narrative. The experience was much like seeing any other live band, with an added component of a digital world of familiar characters displayed behind them. Friday nights performances also included Danny Brown, Abra, Arca, Kali Uchis and more.

Saturday and Sunday saw smaller crowds than Friday, but were still just as impactful. British rapper Skepta delivered a sharp and high-energy show in one of the venue’s warehouses that almost seemed to transport the audience out of Miami and into an industrial UK space. Despite the darkness, Skepta’s set was an excellent time to view the rest of the crowd–even in the hot weather, people wore elaborate costumes and even fur coats.

The smaller crowd on Saturday and Sunday also allowed for more opportunity to view the art and technology side of the festival. The most publicized piece was Brian Eno’s “The Ship”–an immersive soundscape room. Resembling a “chill out room” often created during Palm Court Parties in both aesthetics and utilization, “The Ship” was a dark enclosed room with deep colored lighting and ambient sounds. Most of the people experiencing “The Ship” took the time to lay down and relax. Other art installations at the festival were primarily from local artists, largely involving sculpture or audio/visual work.

For the festival organizers, this was a record breaking year. The festival not only sold out, but was the largest it’s been yet. On top of that, it was the first year at its new massive venue, Mana Wynwood. However, with this growth can come some challenges. In its earlier, smaller scale, the festival was perhaps better able to capture the eccentricities and diversities of the Miami art scene. Nevertheless, even in its latest developments, III Points still managed to hold on to its roots while expanding onto the international scene.