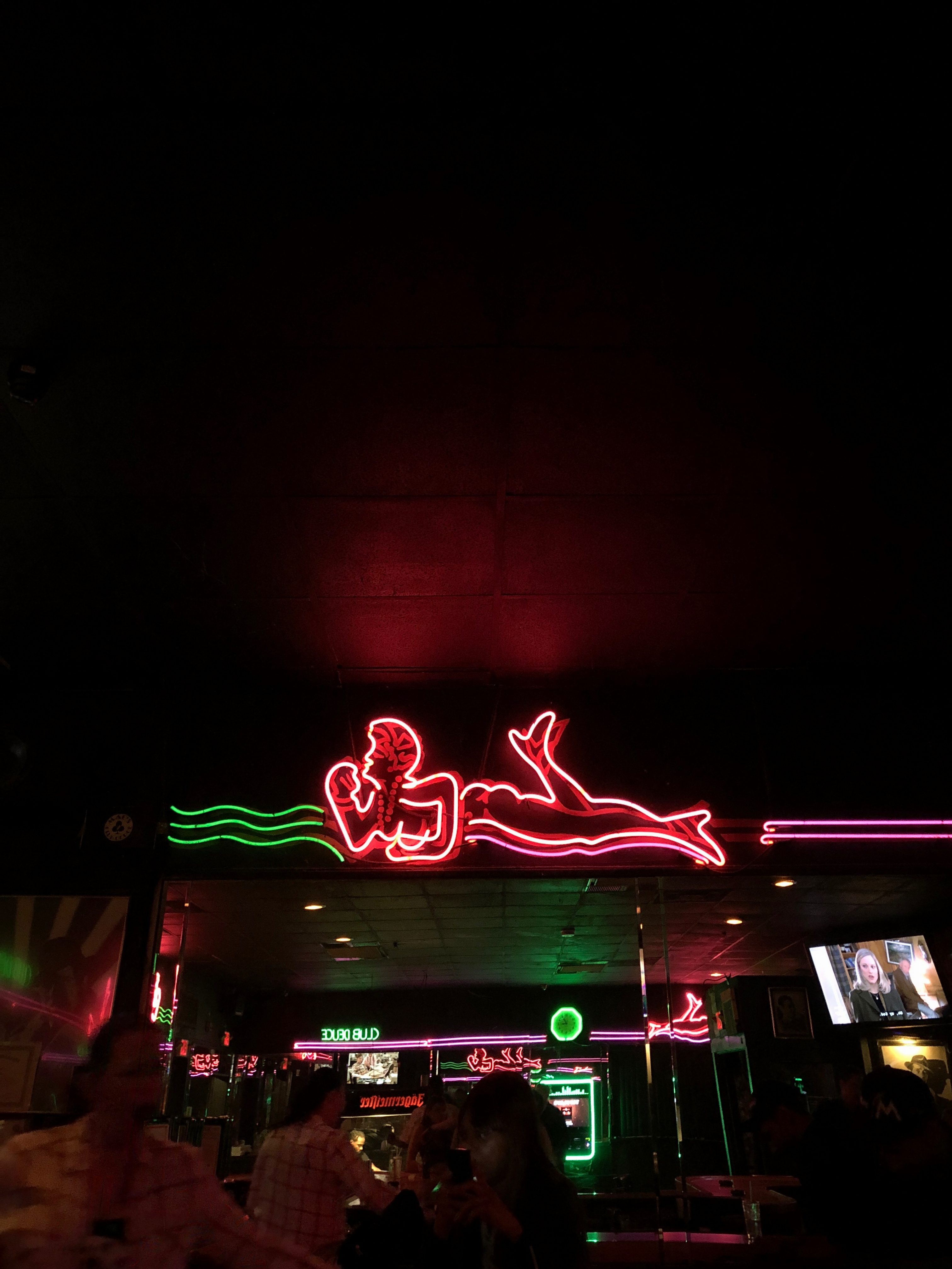 In 2012, enfant terrible filmmaker Harmony Korine changed the discourse around a college rite of passage: Spring Break. His abject, star studded film Spring Breakers featured all the tropes of neon bikinis, binge drinking and EDM, interspersed with robberies, drug dealers and murder. It holds a special connection to New College–it was filmed here.

Now in my final year of college, my time is running out to have a true Spring Break experience. That’s why, for the sake of good journalism, I spent my March vacation attempting to recreate Spring Breakers and other related festivities as best (and as legally) as I could.

A traditional spring break experience is a privileged endeavor. Vacations are expensive. Unless mom and dad are paying for their child’s debauchery, one has probably saved up all year or is going into debt for this trip. Or, like the girls of Spring Breakers, maybe one could rob a restaurant. Fortunately, already living in Florida cuts the cost of spring break significantly. There are a plethora of hot spots within driving distance, ranging from just a few minutes away at Siesta Key to a few hours up the Panhandle at Panama City Beach.

I made my first attempt at Spring Breaking right here in Sarasota. My first spot was The Beach Club, a bar, nightclub and live music venue on Siesta Key. I first became aware of The Beach Club’s existence through MTV’s Siesta Key, so I anticipated seeing flocks of the young and beautiful there myself, just as I would on the show. I arrived at 10 p.m. on a Saturday evening with thesis student Ava Zelkowitz and alum Francisco Perez (‘13). A cover band played hits like Third Eye Blind’s “Semi-Charmed Life” while women in sashes and tiaras celebrated the 40th birthday of a friend. 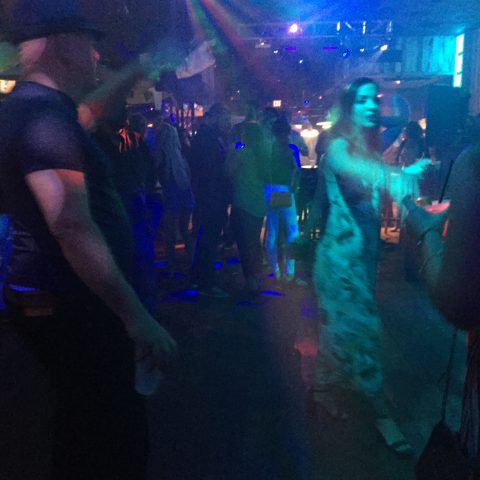 I initially thought it to be the ideal place to take my mom, though only because my mom loves to dance and is a seasoned practitioner in making anything fun.

The Beach Club certainly seems to have the capability of being a young person hot spot. It’s rather large, with neon lights, loud music, and a lengthy bar. They host specials various nights of the week, including a “Wednesday Ladies Night” where women drink free and a “Sink or Swim” event on Thursdays where with the flash of a college ID, one can drink all night for $10. Surely, debauchery must ensue on evenings such as these.

Sarasota’s many beaches are considered a major Spring Break location, but it’s unlikely you’ll witness the type of beach parties where topless women, loud music and endless alcohol come together as they do in the film Spring Breakers. That being said, police presence is ramped up during the month of March to accomodate for the estimated 164,000 visitors generating $322 million. The beaches here are busy, but not decadent.

Things look a bit different in cities like Miami.

South Beach, like countless other Florida beaches, struggles to both assert control over Spring Breakers and still encourage them to come spend their parents money there. As I arrived at Ocean Drive, South Beach’s quintessential stretch along the ocean noted for its Art Deco buildings, I spotted a sign akin to those that line the highway warning drivers of a Silver Alert. The sign read “WELCOME SPRING BREAKERS/ALCOHOL, SCOOTERS, LOUD MUSIC/” which initially had me pretty optimistic of a good time. However, the sign’s text transitioned to “ARE PROHIBITED,” and my heart sank a bit. 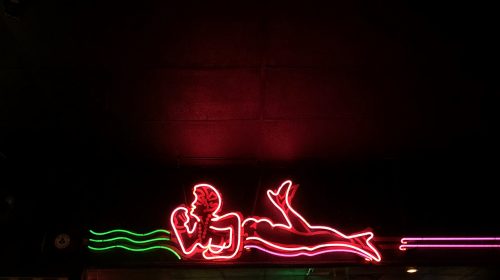 Obviously, there’s some real risks to unrestrained spring break shenanigans. Beaches across Florida have banned alcohol from beaches, both to prevent alcohol-related crimes and to keep beaches cleaner. Crowding of South Beach has led to stampedes, early closure of clubs and restaurants, even a temporary shutdown of the MacArthur Causeway leading toward the beach. Someone even rode a horse onto a nightclub dance floor on Mar. 8, which spooked the horse. On Mar. 17 alone, 74 arrests were made. In 2015, Miami implemented a policy of issuing misdemeanors for marijuana possession. However, some city commissioners would like to see a return of marijuana related arrests to tame spring breakers. Blasting classical music from police speakers has also been a suggested measure.

Still, one can still find stretches of the waterfront in Miami that look like the opening scenes of Spring Breakers. The city’s many nightclubs, too, can offer the type of experience that reminds one that they are indeed in college. I attempted to remind myself of this at Bodega Taqueria y Tequila, a taco shop-meets-nightclub where you enter through a porta potty door. The music was blasting, drinks were expensive and there were no places to sit. The club was packed with young people. It felt like a true spring break escapade.

Harmony Korine might have miscalculated his vision a bit when he brought Spring Breakers to Sarasota. Miami is better suited for it. Yet, I think New College was the right home for the film. Spring Breakers is ultimately not a glorification of spring break, anyway, and now we have this alternative piece of cinema to call our own. Watching the film and attempting to live out a true spring break experience is, more than anything, a reaffirmation of ones choice to steer away from the traditional college experience.

After attempting to spring break at Bodega, I ended up at Mac’s Club Deuce, the oldest bar in Miami. It’s a true, unashamed and glorious dive bar with $5 drinks, pool and neon signs. If you go from 8 a.m. to 7 p.m., drinks are buy one, get one free. It’s the type of place with a devoted crowd and the freedom to smoke indoors. It’s evocative of our own local dive, Memories. Next time I’m in Miami, I’ll know to stick to Club Deuce. But for now, I’m perfectly happy to post up at Mems and pretend I’m on Spring Break forever.