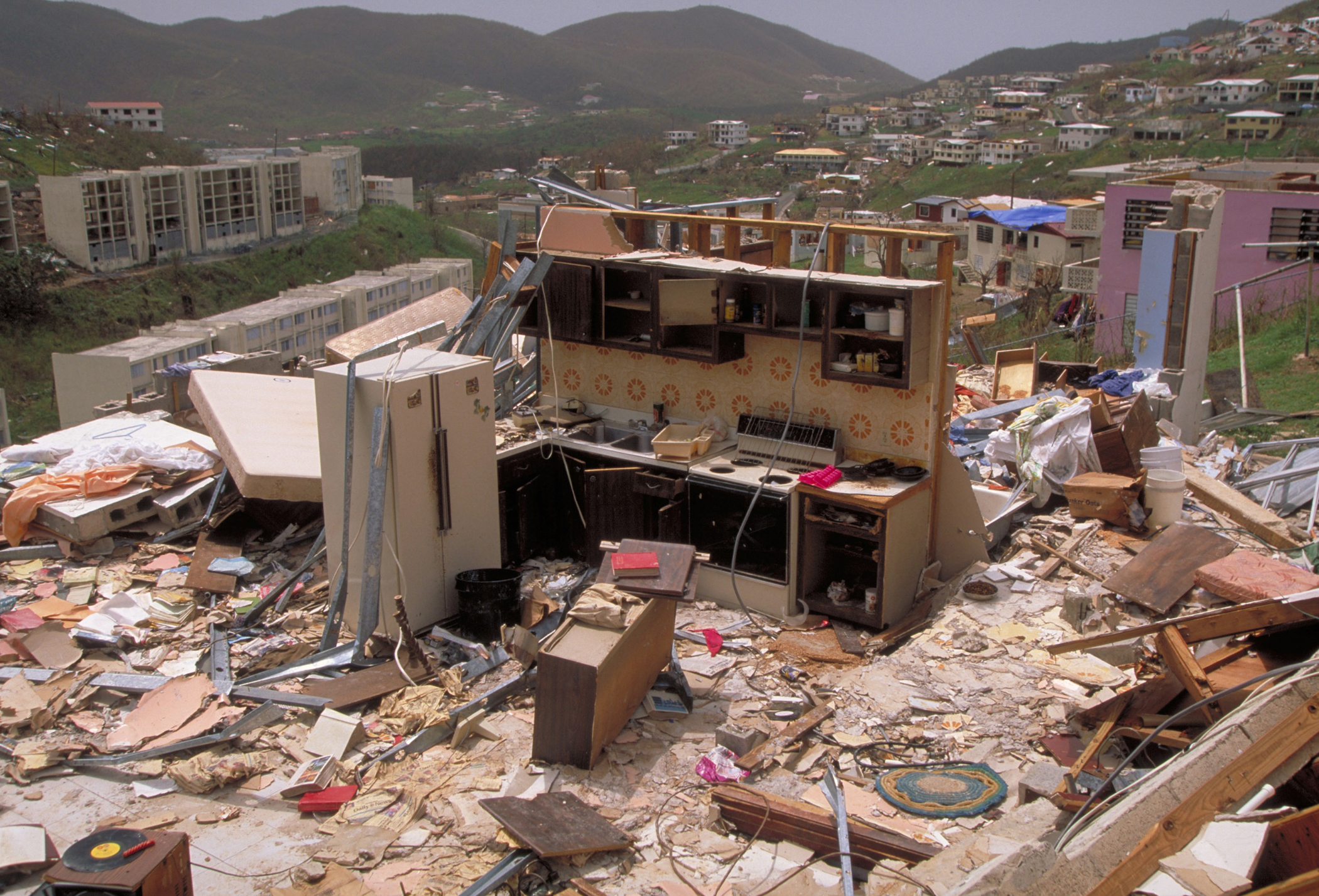 The United States and British Virgin Islands were among some of the first victims of the largest and deadliest recorded Atlantic storm, Hurricane Irma, with its full force of sustained 185-miles-per-hour winds at a Category 5. Saint Thomas and Saint John (of the U.S. territories) were some of the most brutally impacted islands in the Caribbean and have been left almost entirely without power. According to NPR, only about 10 percent of the power lines in St. Thomas were spared, leaving the island’s only hospital unusable in the midst of devastation.

Five have been found dead in the British Virgin Islands along with five from the U.S. Virgin Islands, with a staggering total of 44 deaths throughout the impacted Caribbean islands. The majority of buildings and structures have been destroyed or damaged in the wake of Irma, with CNN having reported that 99 percent of buildings have been damaged. Electricity is still scarce over a week after the natural disaster passed over the territorial islands.

U.S. President Donald Trump has signed a disaster declaration for the U.S. Virgin Islands that will use up $223 million from emergency federal funding. In addition, as depicted in an article from Time, the British Virgin Islands were thought to have suffered, “… severe damage and we expect that the islands will need extensive humanitarian assistance which we will of course provide,” United Kingdom Minister of State for Foreign and Commonwealth Affairs, Alan Duncan, said.