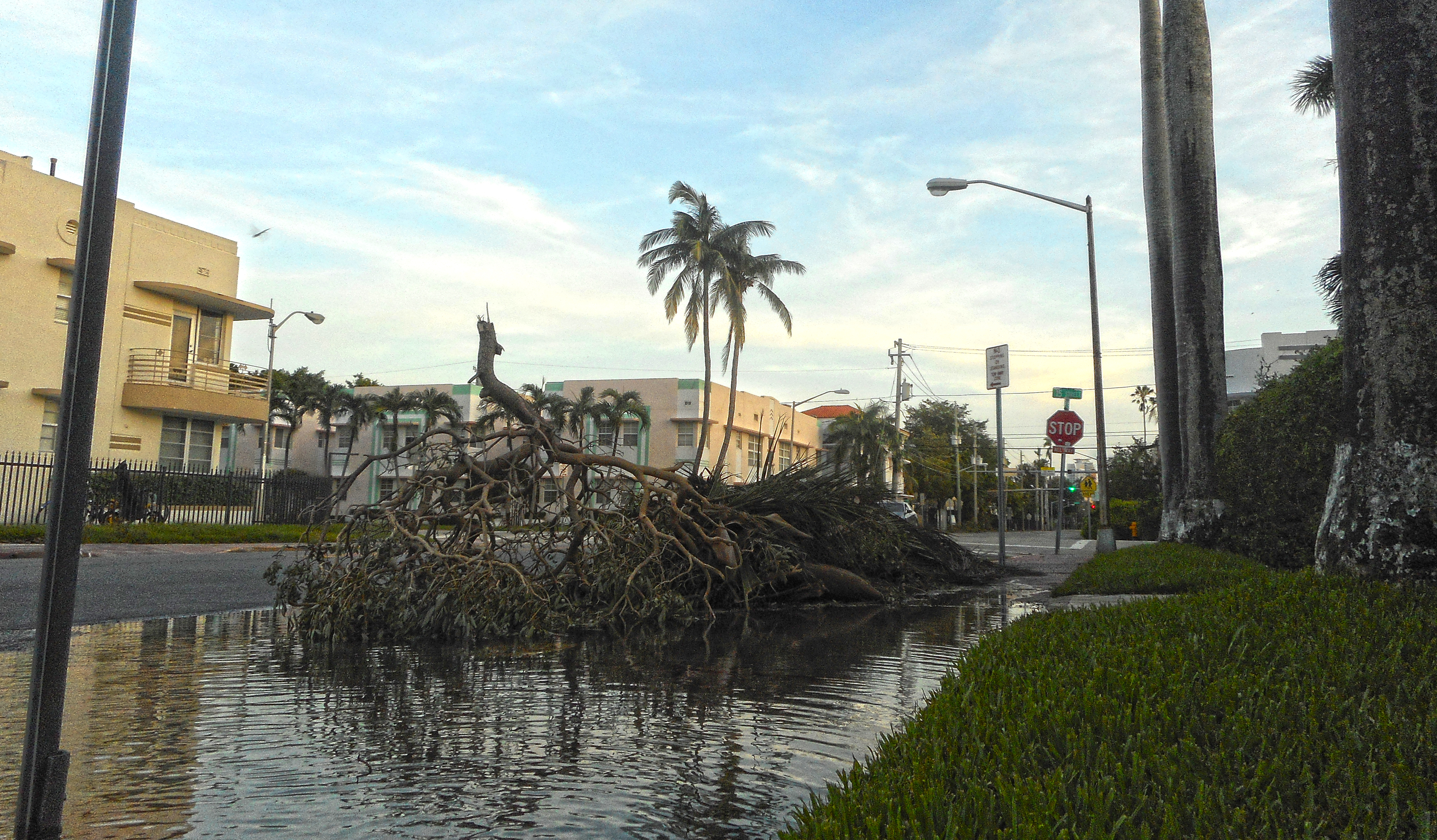 The most affected part of the U.S. was the state of Florida, but more specifically, the Florida Keys. Hurricane Irma made landfall on Cudjoe Key, FL as a Category 4 with the highest recorded winds reaching 120 mph in Big Pine Key. The Federal Emergency Management Agency’s (FEMA) initial estimate was that about 25 percent of the homes on the island were destroyed and around 13 deaths have been reported.

Immediately after the storm, 99 percent of people had no power in the Keys, but now that statistic has shrunk to roughly 75 percent according to CNN reports. Still, there are about 6.2 million homes and businesses across Florida that don’t have electricity. It’s estimated to take a few more weeks for everyone to have power again and for things to be fully restored.

President Donald Trump visited Naples, Florida shortly after Irma passed, along with the first lady Melania Trump, Vice President Mike Pence and Governor Rick Scott, to pass out food to storm victims. President Trump also came to Florida in order to meet with military members in Fort Myers and to speak with state and local officials on the recooperation methods that would take place in the near future.