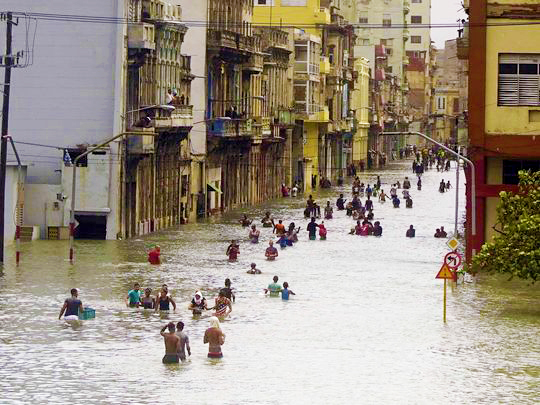 Although the U.S. is sending disaster relief aid to several Caribbean islands damaged by Hurricane Irma, no aid is being sent to Cuba, which was hit by Irma while the storm was still a Category 5 for a consistent 24 hour period. Cuba hasn’t received assistance from its superpower neighbor because it hasn’t requested it and that’s a necessity by guidelines for the U.S. to send any of its USAID rapid response teams as it has with the other Caribbean islands.

Over 4,000 homes were demolished, more than three million people have lost access to potable water. Most of the small beach towns on the northern side of the island took the worst beating and at least ten people have been reported dead. The U.S. seems to be aware of the devastation as they have already advised American citizens not to travel to Cuba as conditions are horrible at the moment.