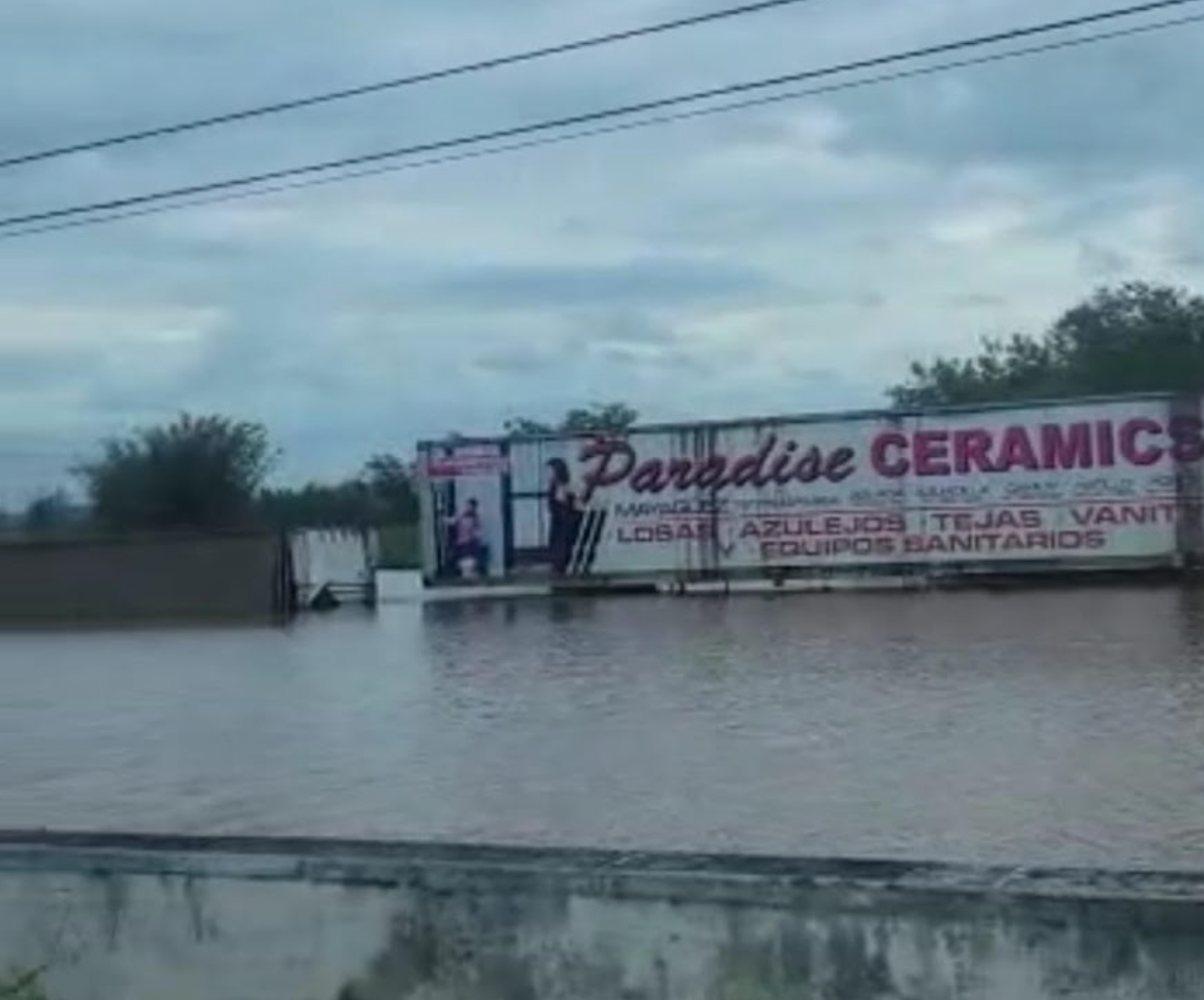 Throughout the years, the Gulf of Mexico has seen many hurricanes and tropical storms make their way through the waters. Two historic hurricanes made landfall this past month, leaving trails of devastation in their midst: Hurricane Fiona in the Caribbean and Atlantic Canada in mid-September and Hurricane Ian in Florida and the East Coast of the United States. Fiona and Ian both wreaked havoc onto the citizens in Florida and Puerto Rico—yet there is much to be said about the response of the state and federal governments and how they prepared and recovered from the storms.

Days before Hurricane Fiona hit, many homes in Puerto Rico already had no power and gas was sold out island-wide. The island faced a crisis—leaving residents to hunker down the best they can with the limited resources available to them.

“The Jones Act imposed by the United States on Puerto Rico is one of the many forms of legislation which blocks Puerto Rico from making trade with any other country other than the U.S.,” thesis student Rocio Ramirez-Castro, who has family on the island, stated. “The U.S. must approve of any shipments before they dock on the island, including, most recently, a barge bringing diesel to the island. Diesel that could be used to power cars, personal generators and—most importantly—hospitals on the island.”

“The PR governor had to request a waiver of the Jones Act from President Biden to allow the ship to dock on the island more than three days after the U.S. Marshal ship was first spotted offshore, holding more than 300,000 barrels of diesel that would aid the hurricane ravaged island,” Ramirez-Castro continued.

Many on and off the island criticized the government’s response as it mirrored that of Hurricane Maria. President Joe Biden visited Ponce, PR on Oct. 3 and acknowledged in front of a large crowd that, “You haven’t gotten the help in a timely way” and that “all of America is with you.”

“Puerto Rican Gov. Pedro Pierluisi spoke before the president, calling on the Biden administration to extend the federal government’s commitment to pay for 100% of disaster response, such as debris removal, for 180 days, up from the 30 days Biden originally promised,” Politico reported. “The governor talked about the Biden administration’s commitment to Puerto Rico and said he wanted his people to be treated the same as all Americans are, while thanking the president for his attention.”

Biden responded saying he is “confident we’re going to be able to do all you want.”

Less than two weeks after Hurricane Fiona made landfall in Puerto Rico, Hurricane Ian was making its way towards the Gulf Coast of Florida.

Ian proved to be a devastating storm, entering an eight-way tie for the fifth-strongest hurricane to strike the United States. The death toll is estimated to be 50 and counting, as of Oct. 1.

The unpredictable nature of the storm’s path made it difficult for weather experts to pinpoint where the storm would first make landfall and its trajectory afterwards, leaving government officials to make evacuation orders without much time for preparation.

Despite the unknown status of the storm’s trajectory when it was first headed towards the U.S., many expressed their frustrations at the lack of evacuation orders—despite the fact that the West is especially vulnerable to storm surges regardless of where the exact path may take. The National Hurricane Center (NHC) predicted three days before Ian made landfall in Southwest Florida that there could be 4 to 7 feet of flooding from Englewood to Bonita Beach.

“Even a 10% chance of a six-foot storm surge is enough to prompt the evacuation of Zone A,” NPR reported.  “That includes the barrier islands, the shoreline and inland areas along the Caloosahatchee River.”

It wasn’t until Sept. 27—less than 48 hours before the storm hit—that authorities issued mandatory evacuation orders for counties in West and Central Florida.

According to the Florida Government, power has been restored to over 2 million homes and that “there are more than 1,000 team members of the Florida National Guard conducting Liaison missions in 14 counties to support and coordinate emergency response missions and requests in those counties.”

FloridaDisaster.org reports over 21 million dollars has been raised within the first 48 hours of activating the Florida Disaster Fund, in partnership with public sector, private sector and other non-governmental organizations.

As of Oct.7—three weeks after initial landfall—over 60,000 people in Puerto Rico remain without power and as of Oct. 5—a week after Ian hit—over 270,000 people in Florida have no power.

It is apparent that Biden’s administration is working towards repairing what trust was lost in Florida and Puerto Rico’s citizens after Maria and Irma in 2017. After visits to both places, he listed promises and solutions, many of which need time in order to understand the real benefits and repercussions.

However, a plan for long-term climate resilience—named the Bipartisan Infrastructure Law—passed in late 2021 and would provide states with funding for projects that would reinforce their ability to withstand extreme weather events and further climate change. Under this law Florida received $5.2 billion in funding while Puerto Rico received about $184 million.

“The Boricua experience mirrors that which we often see in marginalized communities on the mainland such as Flint Michigan or Native American Reservations,” Ramirez-Castro stated. “Where American citizens are treated as second class citizens and denied the resources readily available to the white communities around them. Puerto Rico’s lack of infrastructure and inadequate hurricane relief response are examples of environmental racism at play.”