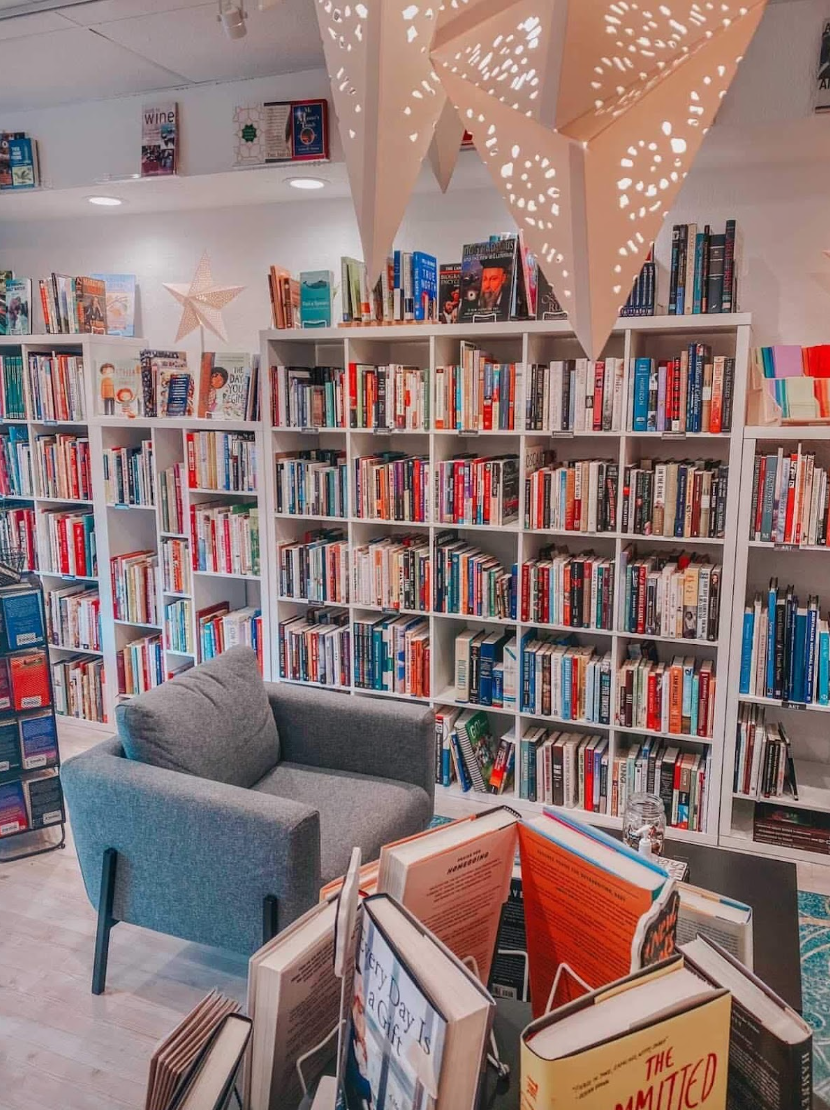 Native Floridians are known for their nonchalant attitude regarding hurricanes. Oftentimes, they understand that hurricanes are unpredictable and simply assume that the storm will pass by. However, this year, that was not the case: Hurricane Ian ravaged the west coast of Florida before bringing more chaos and ruin across the state. From the big city of Orlando to the smallest town of Arcadia, almost everyone experienced Hurricane Ian in some shape or form. However, it’s important to note that not only families suffer in these disasters, but businesses too.

Along the east coast of Florida sits Brevard County, one of the state’s largest counties. Brevard County mostly experienced the outskirts of the storm with some towns faring worse than others. Simply driving through the different towns provides an insight as to how the hurricane impacted the county: canals were flooded, power lines were down and the rivers rose due to the increased rainfall.

Hello Again Books is a local small business bookstore that resides in downtown Cocoa Village, over on the west coast of Florida and approximately 168 miles or a three hour drive away from campus. The bookstore prides itself on being women-owned and supporting minorities in every way they can—notably by offering books centered on LGBTQ+ topics, the experiences of people of color (POC) and more. The owner of the store, MerryBeth Burgess, worked hard to prepare her store before the storm by lining the entrances and exits with sandbags, unplugging all electronics and covering the larger electronics with trash bags in case of flooding or leaking.

Before Burgess returned home the night before Hurricane Ian hit the east coast, she noticed the front windows of the store were leaking, allowing water to damage approximately half of the store’s new books. Luckily, Burgess, with the help of another local business owner, was able to fix the leakage with towels and tarps.

The next morning, after Hurricane Ian had hit, Burgess arrived to check on not only her store but the stores of other business owners in the area. Luckily, none of the buildings received any structural damage, but Burgess emphasized the importance of community in times like this—how the community is, “really close-knit—checking on each other, making sure everything was good.” Embracing community and accepting others’ help can be a key factor regarding natural disasters.

Luckily, Hello Again Books received no other damage than the leaking windows and the store is back open for business. For those who find themselves in downtown Cocoa Village, it is a must-see destination!