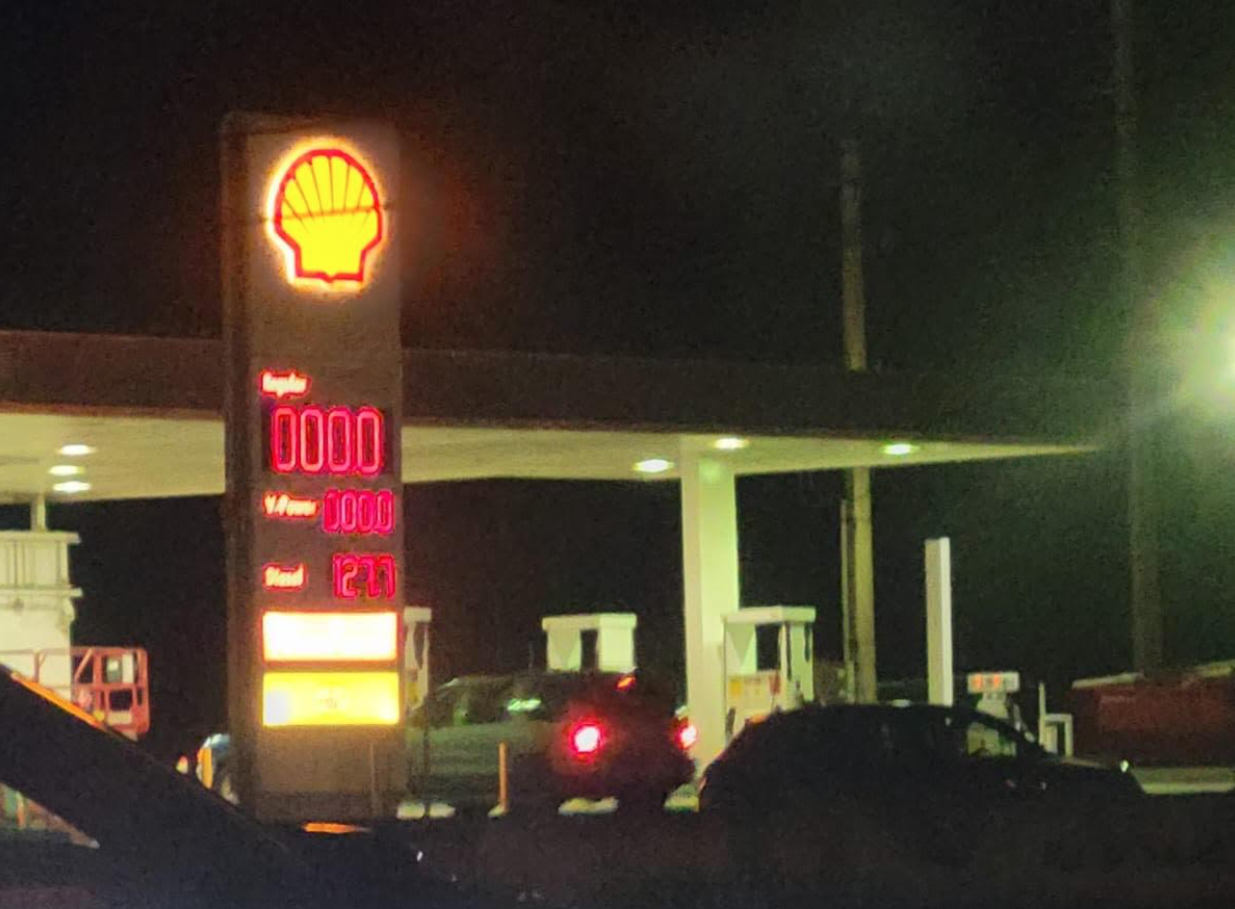 On Sept. 18 a tropical depression turned into Hurricane Fiona which made landfall in the Southwest region of Puerto Rico with maximum winds of 85 miles per hour (mph) that same day. As a Category 1 hurricane, the slow-moving storm left citizens in Puerto Rico, the Dominican Republic, Turks and Caicos and many more Caribbean islands without power and water for days. A week later, Fiona traveled along the East coast of the United States and made landfall in Eastern Canada as post-tropical cyclone Fiona—the storm is now dubbed “the strongest storm in Canadian history.”

Despite the difference in categories of Hurricane Fiona and Maria, the rainfall was unrelenting. Some areas received up to two feet of water, resulting in mudslides and overflowing rivers of which inundated roads and swept bridges, leaving residents to essentially fend for themselves.

The trauma of past hurricanes and the private companies that own Puerto Rico’s electric grid made recovering from Fiona an ordeal. As of Sept. 26—over a week after the hurricane made landfall—40% of homes still have no power. As of Oct. 3 over 120,000 homes remain without power.

“Before the Category 1 Hurricane Fiona hit Puerto Rico, images were spreading on Instagram showing clogged storm drains, band aid solutions to infrastructural issues in Post- Maria Puerto Rico as well as images of flooding during typical afternoon rainstorms,” thesis student Rocío Ramirez-Castro expressed, whose family resides primarily on the Western region of the island. “Puerto Rico’s infrastructure was not ready for another hurricane at the time Fiona hit, officials pocketed millions while spending thousands on the solutions to infrastructural issues.”

Groups of citizens, or “solidarity brigades,” come together to survey damage and distribute supplies to the wider community while the government and privatized companies remain uncommunicative.

“Many times, solidarity brigades solve problems, and, well, that’s the people helping the people,” school teacher and activist Astrid Cruz-Negrón from Utuado, Puerto Rico told The New Yorker. “The truth is that, on this island, we are all the same people.”

President Joe Biden’s response to Fiona has been both praised and criticized by many. Biden sent out Federal Emergency Management Agency (FEMA) agents and other federal officials to the island as early as Sept. 22. What Puerto Ricans on the island did not know was that individual assistance would only be available to 58 of the 78 municipalities. The lack of immediate response in rural areas of the island, namely in the west, mirrored that of Maria.

“Everyone goes over there,” Nancy Galarza from rural Caguas said in an AP News article, pointing down toward crews at the foot of the mountain helping others also affected by the storm. “No one comes here to see us. I am worried for all the elderly people in this community.”

As Fiona moved northward towards the Dominican Republic, the storm strengthened to a Category 4, likely due to the warmer-than-usual conditions of the sea. Interactions with other weather systems accelerated Fiona’s path northwards on Sept. 23—essentially sending the storm barreling towards Nova Scotia.

On Sept. 24—now post-tropical cyclone Fiona—made landfall on the Atlantic coast of Canada with sustained winds up to 100 mph. The storm left upwards of 500,000 people without power for over a day and three deaths have been confirmed in Channel-Port Aux Basques and Prince Edward Island (P.E.I.).

Fiona was thought to have been stronger than Hurricane Dorian, which followed a similar path to that of Fiona: high winds and rain leaving hundreds of thousands with no power and large amounts of destruction.

Canadian Defense Minister Anita Anand announced that hundreds of Canadian Armed Forces personnel will be on site in the provinces affected by Fiona to clean debris, restore power and repair infrastructure. Prime Minister Justin Trudeau canceled his Japan trip to attend former prime minister Shinzo Abe’s funeral to instead travel to the affected areas on the Atlantic coast.

Trudeau announced that the Canadian government will match donations to the Canadian Red Cross over the coming 30 days.

For those in the diaspora, outreach and relief is essential to aiding their countries from afar. Where they do not receive aid from the federal government, there are community members from all over the world looking to help.

“In order to make myself useful, I sent out an email to the campus community sharing links and resources for mutual aid and grassroots organizations working to deliver meals and clothing to devastated communities on the island,” Ramirez-Castro stated. “The Puerto Rican people are resilient, they will persevere and do it with a smile on their face making sure to help their community as much as they are able.”

Below are resources to learn more about Hurricane Fiona and where to donate—most of which are courtesy of Ramirez-Castro: