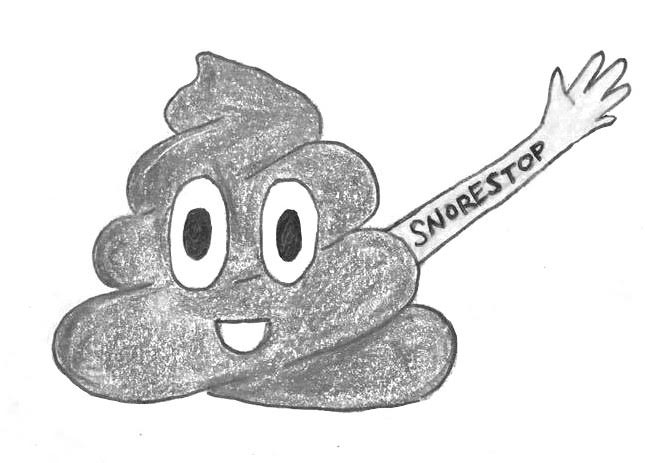 For students trying to make a few extra bucks, donating plasma isn’t the only way to use your body to supplement your income. While these methods may be more selective in who they allow to donate – and more invasive – they can make more money than the average plasma donation.

Hair  – Forget donating your locks to charity. The internet is filled with ebay-like sites where you can sell your hair auction style. ‘Virgin’ hair that has never been dyed or chemically straightened will make you the most money in this market. According to Wikihow, 12 inches of straight blonde hair can fetch up to $300.

Space on your body – You’ve seen it joked about on T.V. shows as a joke, but believe it or not, selling space on your body to create a body billboard is a reality. In 2009 a company called Air New Zealand paid 30 United States citizens $777 or a round trip flight to New Zealand to advertise the company on their foreheads. In 2005, a web designer Andrew Fischer sold space on his forehead to advertise for a company called SnoreStop and made $37,375, according to NBC.

Sperm – To sell this bodily fluid, you might have to go to a a little bit more trouble. According to David Plotz in an excerpt from his book, The Genius Factory: The Curious History of the Nobel Prize Sperm Bank, the process began with an 18-page application, and then moved onto an in person interview before the donation even took place. If you were to pass this process you could make an average of $209 per deposit.

Eggs – Selling your eggs is not an easy process. It includes an application similar to a sperm donation, and multiple trips to a clinic for check ups leading up to the donation. But, according HuffingtonPost it can make you up to $8,000.

Poop – According to the Washington Post you could be flushing money down the drain when you could be making up to $13,000 a year. A company called OpenBiome uses donated feces to treat C. difficile infections but requires an extensive screening process.