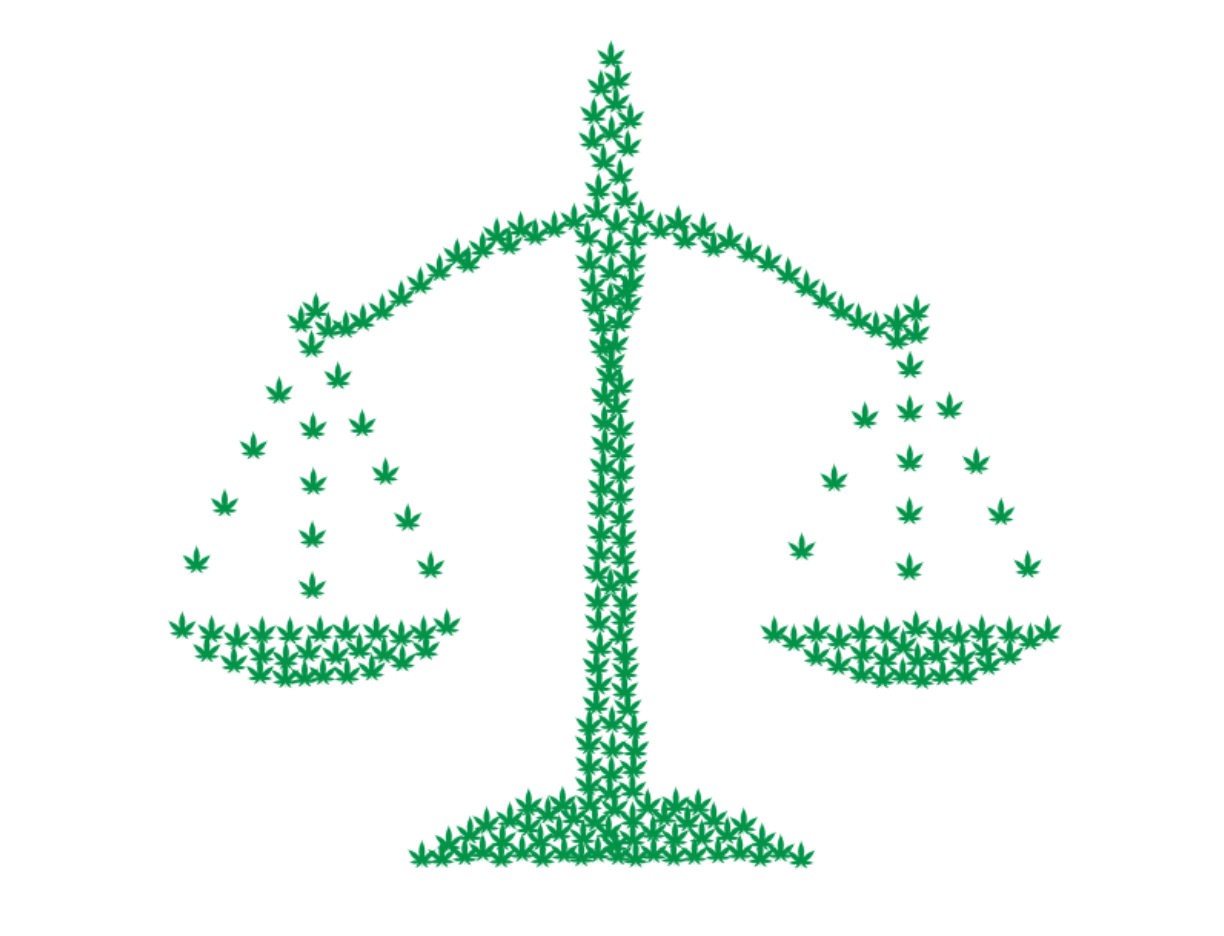 By a vote of 220-204 on Apr. 1, the House of Representatives voted in favor of the decriminalization of marijuana at the federal level. The Marijuana Opportunity Reinvestment and Expungement Act (MORE) is set to include a multitude of changes for buyers and sellers alike, releasing those incarcerated for cannabis-related offenses under 30 grams and setting aside funds for research on the effects of marijuana while driving and in the workplace.

The MORE Act ultimately works to rectify the War on Drugs campaign—of which former presidents Richard Nixon began and Ronald Reagan perpetuated—throughout the 1970s that placed marijuana on the list of controlled substances.

A fixation on punishment rather than rehabilitation “drastically increased the number of incarcerated non-violent drug offenders, with a disproportionate impact on communities of color,” according to ABC News.

The American Civil Liberties Union (ACLU) described in a 2020 report on racially targeted arrests and marijuana reform that Black and white people use marijuana at roughly the same rates. Even so, many arrests for marijuana possession consist of BIPOC in lower income areas and the disparities are seen in prisons around the country.

“Two-thirds of all people in state prisons for drug offenses are people of color,” stated the MPP in their Racial Justice Brochure.

“Typically, decriminalization means no arrest, prison time or criminal record for the first-time possession of a small amount of marijuana for personal consumption,” describes the National Organization for the Reform of Marijuana Laws (NORML). “In most decriminalized states, these offenses are treated like a minor traffic violation. Additionally, over 50 localities in a dozen states have enacted municipal laws or resolutions either fully or partially decriminalizing minor cannabis possession offenses.”

For an up-to-date and interactive U.S. map click here and learn each state’s status on legalization and decriminalization.

Apr. 1 wasn’t the only time the House of Representatives met to vote on the MORE Act. Back in 2020 a version of the same bill was passed but was never voted on by the Senate, having been blocked by then-Majority Leader Mitch McConnell.

This sets a precedent for what is to come on the Senate floor. The bill passed the House by a slim margin, with three Republicans voting in favor: Rep. Matt Gaetz of Florida, Rep. Brian Mast of Florida and Rep. Tom McClintock of California.

“Democratic Rep. Chris Pappas of New Hampshire, who also voted against the bill in 2020, issued a statement on Friday announcing his opposition to the bill because his amendment did not receive a floor vote,” reported Business Insider.

“I support decriminalizing marijuana and passing federal reform so that states can make their own decisions about how to regulate these substances. But the MORE Act as it’s written is deeply flawed,” Pappas said in a statement released Mar. 30. “The amendment I am submitting would explicitly prevent individuals including violent felons, organized crime leadership, or anyone who has been found guilty of trafficking fentanyl from being let out of prison or having their records expunged.”

Bipartisan support is hard to come by with the MORE Act. Rep. Pappas is only one example of the many who claim to support the bill while actively working against it.

“Republican Rep. Nancy Mace of South Carolina has offered her own cannabis reform bill, which does not include much of the social justice measures that Democrats have touted and allows states to opt out of commercial cannabis sales entirely,” according to Business Insider.

“Additionally, the Senate has its own comprehensive bill, the Cannabis Administrative and Opportunity (CAO) Act, spearheaded by Senate Majority Leader Chuck Schumer,” the National Law Review (NLR) noted. “The competing interests of these two bills could create an unnecessary deadlock, potentially leaving the cannabis industry with another year of failed reforms.”

Mother Jones notes, “Democrats are unlikely to win many Republican votes with their current proposal, which includes social equity programs to redress the harm done to communities of color by the war on drugs.”Uplifting news followed by disheartening accounts does not make for a positive outcome, but it isn’t over until it’s over. Click here to urge state legislators to support the MORE Act and marijuana decriminalization.