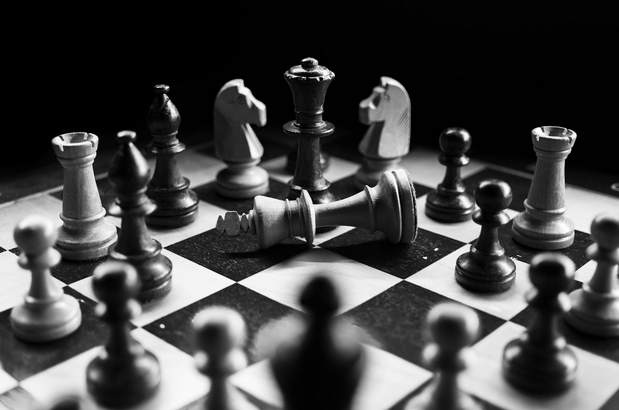 A recent scandal has rocked the world of professional chess, which thus far has culminated in a lawsuit. Photo courtesy of Pexels.com.

Things are getting hot and heavy in the world of professional chess.

Chess world champion and grandmaster Magnus Carlsen was dethroned this September after nine years of being number one. Carlsen resigned, or surrendered, after the second move in an online match with successor 19-year-old chess prodigy and grandmaster Hans Niemann. Carlsen then accused Niemann of cheating in his online matches using artificial intelligence. This accusation was backed up by grandmaster Hikaru Nakamura, but Niemann vehemently denied these allegations.

Though this rumor was ultimately unsubstantiated, it didn’t stop Chess.com, one of the world’s most popular platforms for online chess, from digging into Niemann’s past digital matches. Niemann, who has admitted to cheating twice in online games as at the ages of 12 and 16, has reiterated that he has not cheated in any other games. Yet, on Oct. 4, Chess.com released a 72-page document which accused Niemann of cheating in over a hundred online games and formally banned him from the platform.

In response, Niemann announced that he is suing Carlsen, Nakamura, Chess.com and others for defamation. Chess.com has since stated that “there is no merit to Hans’ allegations.”

As for what the future holds for the once obscure world of professional chess, only time (and Niemann’s attorneys) will tell.