Hamilton “Ham” Center is visited by Novocollegians daily, but some may not know who put the “Ham” in Ham Center. While there’s no shortage of named buildings on campus, many of their new monikers haven’t stuck with the student body. The Peggy Bates Residence Hall is known as “first court” and many other dorms are still known by letters such as “W, X, Y and Z.” The Catalyst has done the research and found out about the people behind several of the buildings. 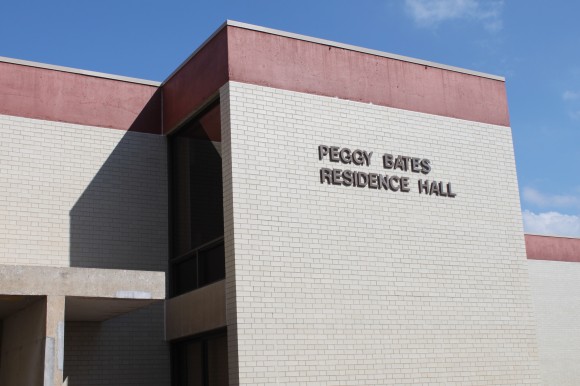 First court is named after Professor Emerita of Political Science Margaret L. “Peggy” Bates, who passed away on September 17th, 2009. Bates worked at New College from 1971 until her retirement in 1995. 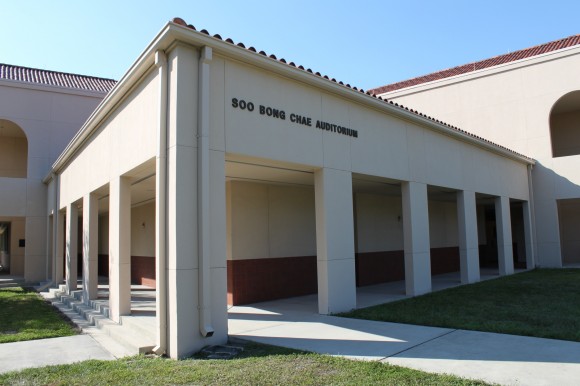 “Soo Bong Chae was a professor here at the college and passed away and we established the chair in his honor. He was a very prominent, well liked professor,” Vice President of the New College Foundation Barbara Brosius told the Catalyst. In addition to the auditorium, the Soo Bong Chae Chair for Mathematics, currently held by Professor of Mathematics Pat McDonald, was created in his honor. 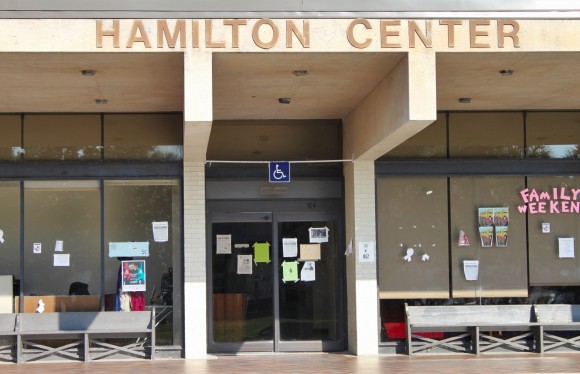 One of the oldest named buildings at New College, Hamilton Center was named after an early benefactor whose grandchildren attended school here. 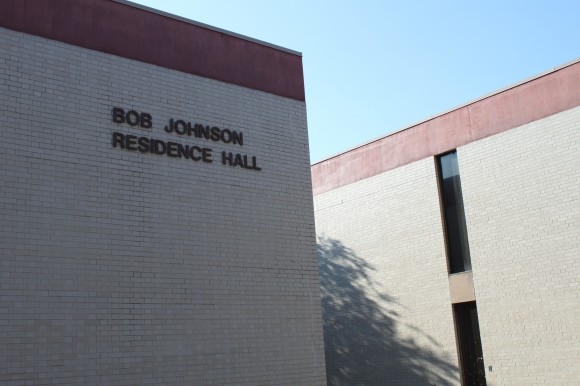 Bob Johnson is the chairman of the College board and he’s given his life to New College,” President and CEO of the New College Foundation Andy Walker told the Catalyst. “Second Court” was named after Johnson for his service to New College.

“Rob Heiser was head of the foundation for many years and like Bob Johnson, did a lot to sustain New College through some of the tough transitions. They were very instrumental in it becoming an independent part of the Florida system. 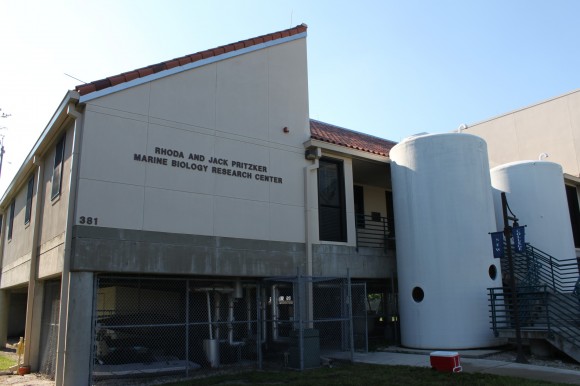 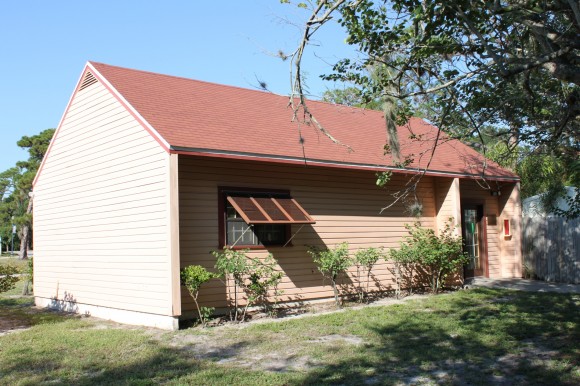 Known simply as the “Anthro Lab” to students, the Hal C. Ball Anthropology Laboratory’s namesake has an interesting history.

“Hal C ball was a vocational Maya archaeologist,” Professor of Anthropology Tony Andrews told the Catalyst. “Starting in the late 50’s early 60’s he got interested in Maya archaeology and he had his own private little plane, a twin engine piper, and he used to fly down to Mesoamerica, Central America and visit archaeology sites. He started doing this on a regular basis as a hobby and he came to know all the archaeologist in the process. Eventually, he became sort of like the angel who would fly supplies down and help out projects and he got to know everybody on a first name basis.”

Ball went on to found the Institute of Maya Studies in Miami and publish the first Maya Archaeology newsletter. Over his life, he accumulated a Maya Archaeology library and donated to new college along with his Latin American mask collection when he died.