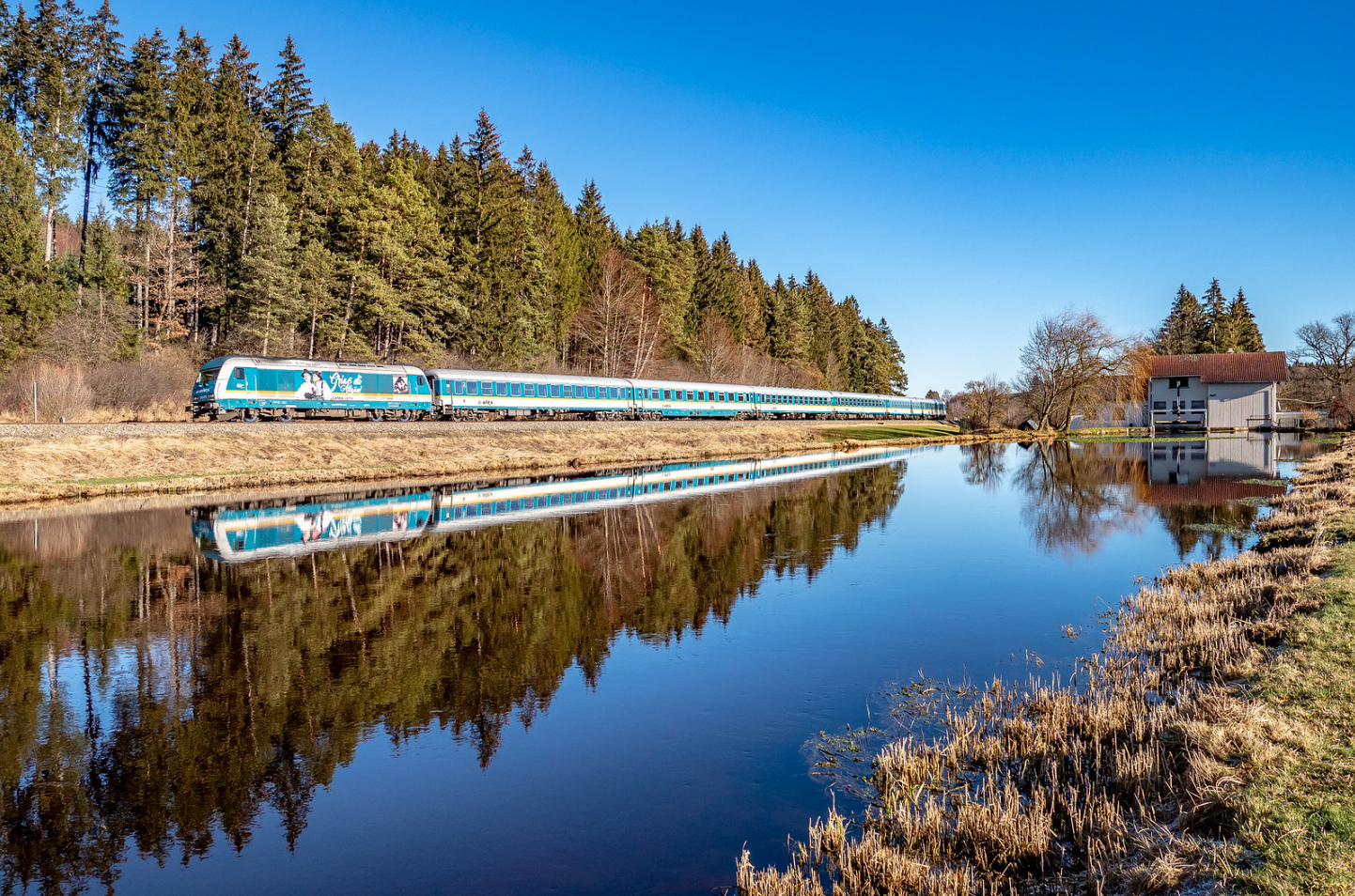 €1.60 a day, €49 a month for unlimited public transportation. Germany plans to unroll a brand-new, cost-effective transport initiative beginning the first day of 2023. Following the success of the 9-Euro-Ticket, which launched in the summer of 2022, amenities bundled with the purchase of the “Deutschlandticket” include unlimited use of trains, buses and trams for short and medium travel distances.

The 9-Euro-Ticket provided citizens with the ability to spend nine Euros a month for local and regional transport throughout all of Germany. However, this 9-Euro-Ticket only applied to select German trains and did not include buses. This transportation scheme was introduced throughout the summer months as an effort to reduce energy usage across the country following the 2021-2022 global energy crisis. Now, Germany continues to address the issue going into the new year.

“Due to the great success of the €9 ticket and the climate-friendly effect of the increased use of public transport, the Deutschlandticket is to be introduced as a permanent season ticket offer in cooperation with the federal and state governments as part of the federal government’s third relief package,” stated Deutsche Bahn, Germany’s national railway company.

Additionally, the Deutschlandticket will not only be available just to German citizens, but citizens of other countries are also welcome to take advantage of the climate-friendly and inexpensive opportunity.

The railway company’s statement continued: “As a ‘flat rate for regional transport’, the Deutschlandticket simplifies local tariffs, as it enables travel across national and tariff borders. It is therefore a strong argument to switch from the car to a climate-friendly means of transport.”